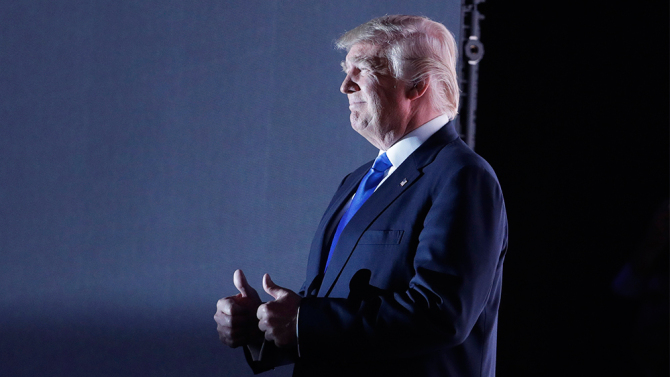 A British Muslim activist has failed in his bid to sue U.S. presidential candidate Donald Trump for claiming that London police are fearful about entering some neighborhoods because of radical Muslims.

Judge Victoria McCloud said the case was not actionable even if Trump’s comments caused “real upset and a sense of injustice to a section of the London community.”

She pointed out that Trump’s comments about Muslims had been condemned by the mayor of the London and by former Prime Minister David Cameron. McCloud said rejecting the case does not mean she agrees with Trump’s comments.