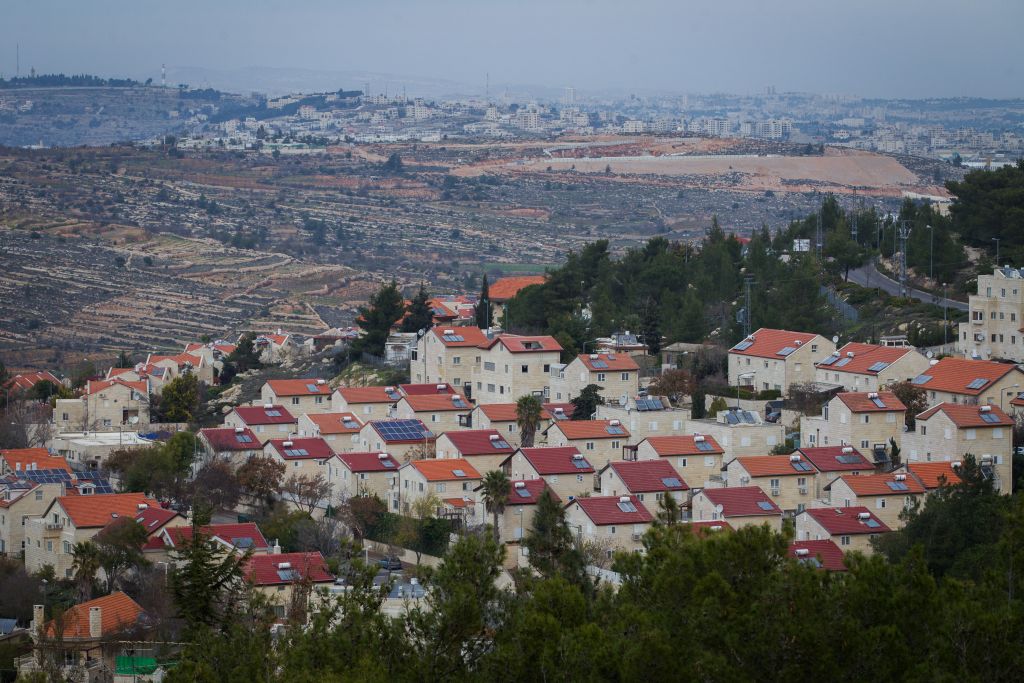 The PA (Palestinian Authority) has released four residents who were imprisoned for breaking the PA law prohibiting meeting with ‘settlers’, Jewish residents of Yehuda and Shomron. They were taken into custody on Thursday, Chol Hamoed Sukkos after visiting a yomtov event sponsored by the Mayor of Efrat, Oded Ravivi, an event held in his sukka. After the direct intervention by IDF Coordinator of Government Activities in the Territories (COGAT) Major-General Yoav Mordechai did the PA release the four.

Prior to their release, Prime Minister Binyamin Netanyahu stated “I call on the international community to work to help free these innocent Palestinians whose imprisonment is yet further proof of the Palestinian refusal to make peace.”

He questioned “Where is the outrage of human rights organizations? There is none. To their great shame, they are silent.

“The silence is neither new nor surprising. These organizations are silent when the Palestinian leadership pays salaries to the families of terrorists, glorifies murderers and calls streets and city squares after them.

“These organizations prove again and again that they are not actually interested in human rights, but only in shaming Israel and libeling it around the world.”