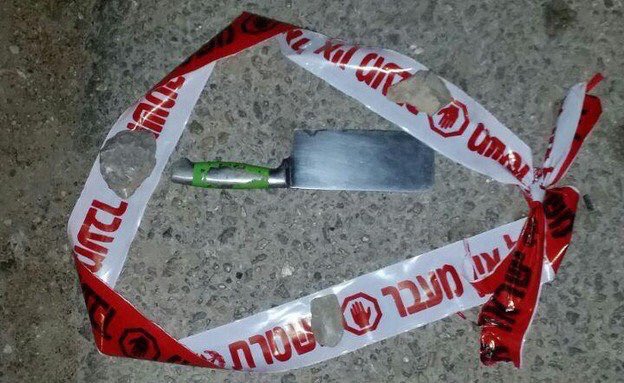 Arabs fired from a passing vehicle near Yishuv Ofra on Friday, and then tried to run over soldiers at a nearby checkpoint about two hours later. B’chasdei Hashem there were no injuries to intended victims.

According to the preliminary IDF probe into the attacks, at about 1:00AM the vehicle approached a military checkpoint at a high speed. Soldiers realized the driver was not slowing down, compelling them to open fire at the vehicle. The vehicle came to a halt and the terrorist exited with a knife in hand and continued towards the soldiers. They fired at him, a 30-year-old male terrorist.

Upon arrival in the trauma unit of Hadassah Ein Kerem Hospital, the terrorist was reported in serious condition with multisystem trauma.