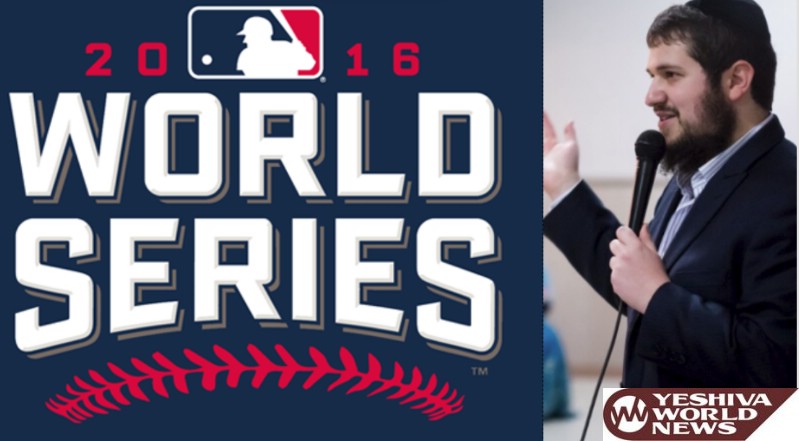 A Rabbi from Ohio named Daniel Eleff, will be pitching the ceremonial pitch at tonight’s final game 7 of the 2016 MLB World Series. You may not recognize the name but Daniel is the Dan behind the deals site, of Dan’s Deals.

Eleff , a credit card points and travel industry expert has amassed millions of miles and credit card points from sign-up bonuses over the years and that is exactly how he managed to be the highest bidder for a Starwoods Hotel competition that auctioned off the opportunity to throw out the ceremonial pitch at the 2016, World Series.

July 6, 2020 3:00 pm
3
Mayor Bill de Blasio blamed the uptick in violence over the weekend on the coronavirus pandemic, while defending the city’s latest policing reforms and...