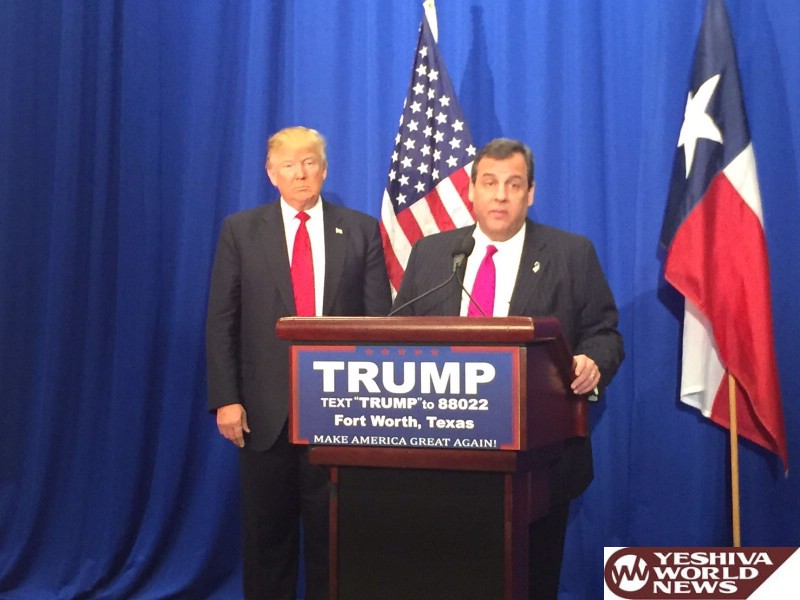 New Jersey Gov. Chris Christie says he intends to remain as governor but would consider a Trump administration post if offered.

Christie spoke Tuesday on WPG talk radio from the Republican Governors Association conference in Florida. Christie says he has “every intention” of staying on as governor until 2018 when his term ends.

He says he told Trump that if he is asked to serve he would consider a position in the administration.

Christie was among the earliest backers of Trump, lending his vocal support soon after the businessman’s New Hampshire primary victory.