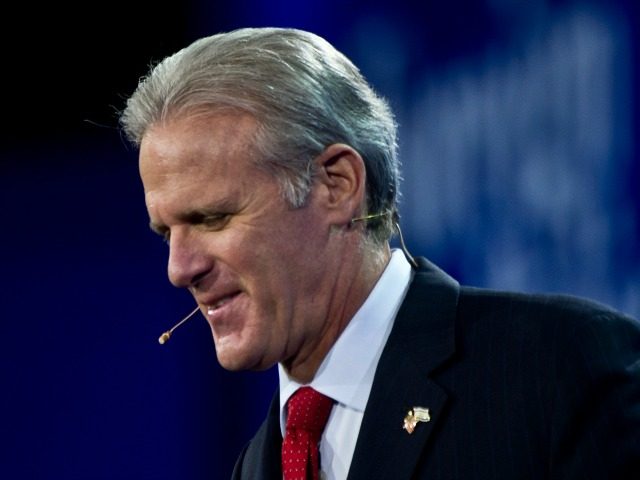 France is labeling products produced in Yehuda, Shomron and the Golan Heights to permit consumers wishing to boycott goods from those areas to do so. That is why MK (Kulanu) Michael Oren is calling on Israelis to boycott French products. Oren, a former Israeli Ambassador to the United States, is well-aware of the eight of his statement.

Using twitter, the former ambassador called on persons to “think twice” about buying French products. The French Government has recently called for labeling all good produced in the areas mentioned marked accordingly.

The French Government announced it does not back a boycott against Israel, but is joining the European Union clarification policy of labeling goods made in “occupied territories”, which is how the international community views the areas mentioned earlier.