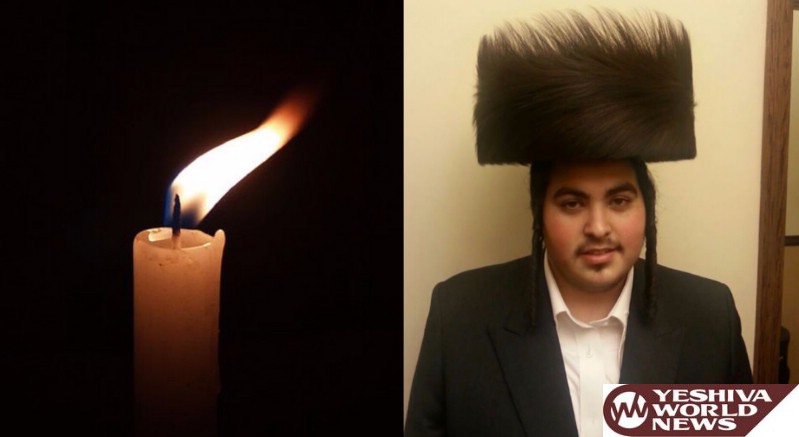 Tragedy struck the Williamsburg community on Thursday, when 21-year-old Moshe Yehuda Viner was R”L killed in an accident on Kent Avenue on Thursday morning.

His jacket reportedly got caught in the truck he had just finished unloading at a construction site – and was R”L dragged down the street.

Hatzolah and FDNY-EMS responded to the scene at Kent Avenue and South 10 Street at 11:18AM, and found the victim with serious injuries.

He was transported to the hospital by FDNY-EMS and Williamsburg Hatzolah Paramedics.

Unfortunately, he turned extremely critical after arriving at the hospital, and was Niftar around 1:30PM.

The NYPD Collision Investigation Squad was on the scene conducting an investigation.

The Niftar was a Talmid of Satmar UTA in Boro Park, and in Satmar Kiryas Yoel Mesivta. He got married just last year.

The Levaya will be held tonight (Thursday) at 8:00PM at the Satmar Bais HaMedrash on Hooper Street in Williamsburg, followed by a Levaya and Kevura at the Satmar cemetery in Kiryas Yoel. 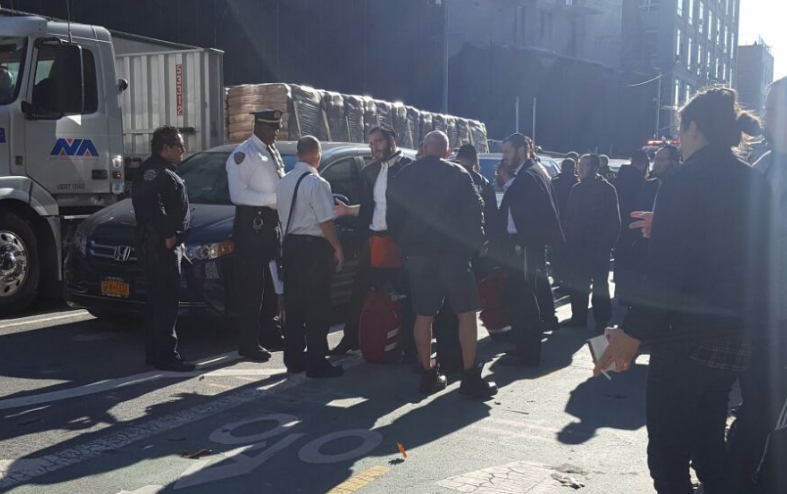 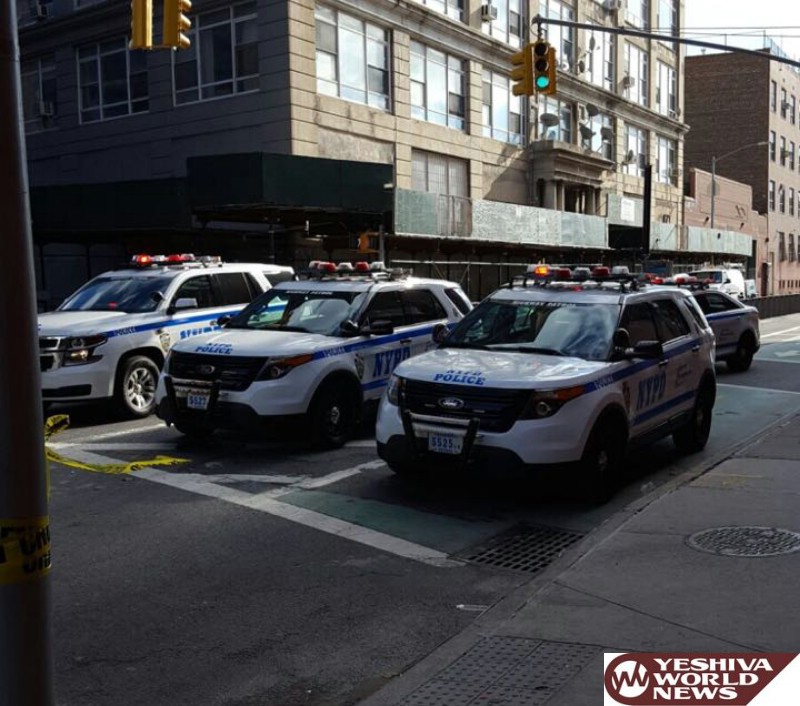 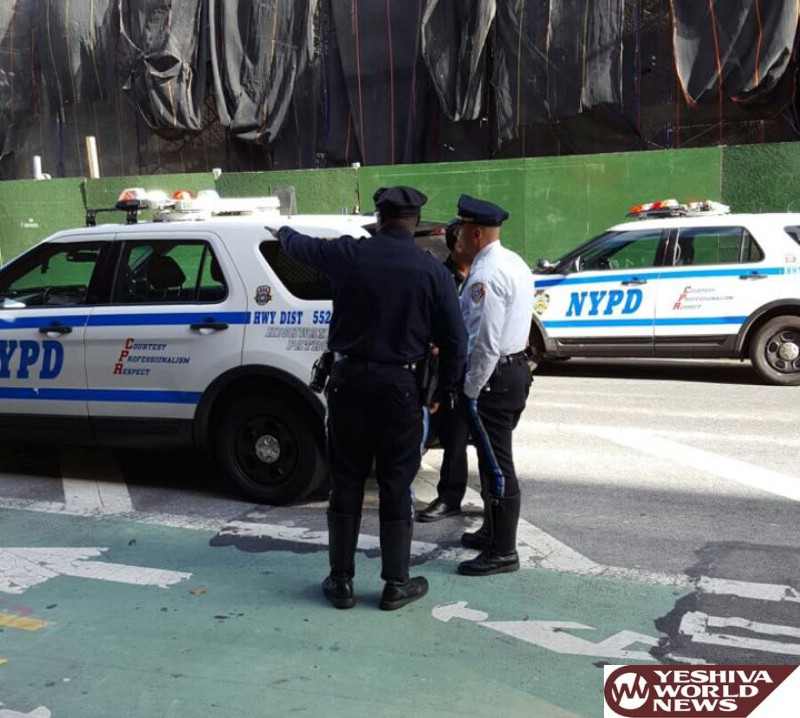 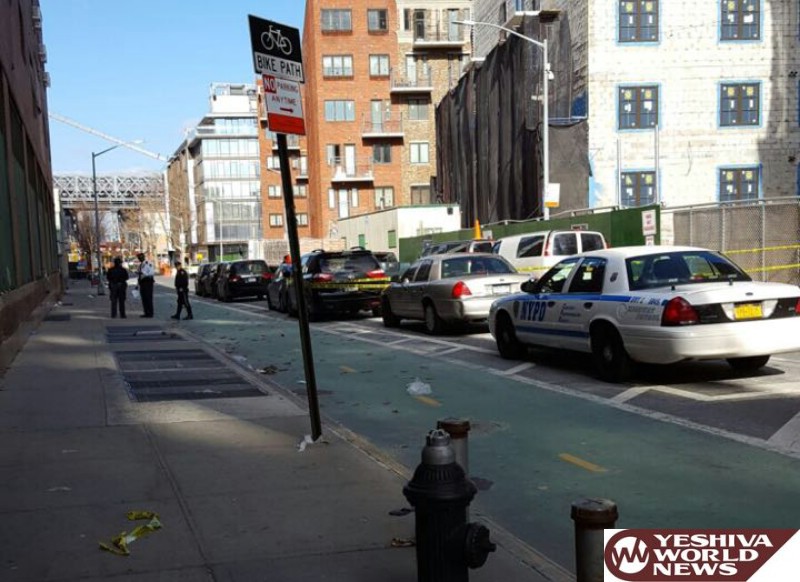