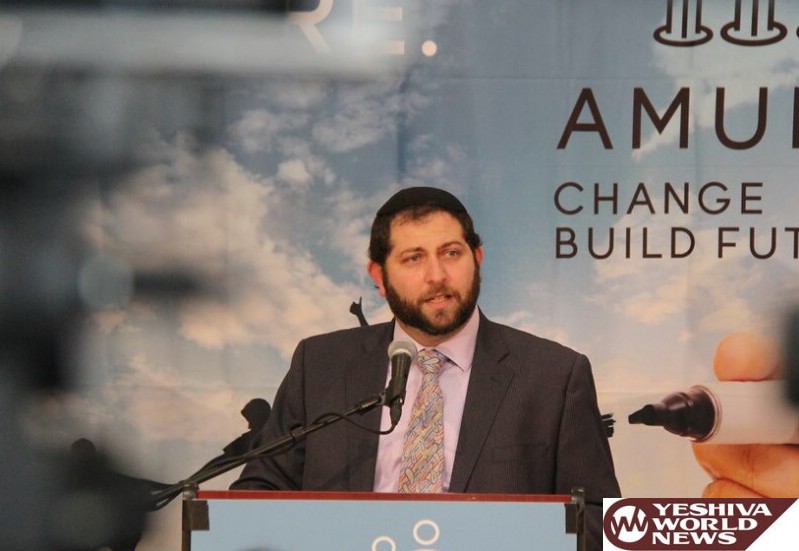 More than 150 people gathered at the Woodmere Fire House last week for an informative evening providing awareness and practical guidance on drug addiction and abuse within the Jewish community.

The event, held on Wednesday, December 14th, was arranged by Amudim in conjunction with Project Extreme, The Living Room, the Woodmere Volunteer Fire Department and the Long Island Council on Alcoholism and Drug Dependence.

Rabbi Zvi Gluck, director of Amudim, served as the master of ceremonies for the night, speaking briefly about the importance of prevention, both at home and in school, as a deterrent to drug abuse.

Rebecca Glassman of West Hempstead spoke emotionally about her son Ari who died last year of a drug overdose, stressing the need for the Jewish community to wake up to the prevalence of drug use within our circles. Menachem Poznanski, clinical director of The Living Room gave a training session on addiction, explaining the progression that takes place when someone becomes a regular drug user and how to cope with the associated challenges.

Reisa Berg, professional development and educational specialist with LICADD, gave an informative presentation on Narcan, showing how the lifesaving drug can be used to reverse the effects of heroin or opiate overdoses when properly administered. LICADD distributed 49 Narcan rescue kits free of charge at the event, including both an inhalable and an injectable form of the drug which is now available for civilian use and has been credited with saving dozen of lives within the Jewish community in recent months.

The evening was a tremendous step in a positive direction, said Lisa Loew, one of the event’s organizers.

“It was a fantastic night,” said Loew. “It was an all hands on deck team effort of people from all of the different organizations really coming together to put together an enlightening and informative event for the community, the first step in educating the community about what is happening and what we can do to possibly prevent it from happening or continuing to happen.”

Having proper resources within the Jewish community to deal with challenges is crucial, explained participant Rabbi Boruch Ber Bender, founder and president of Achiezer.

“Any sort of awareness and education regarding these matters is important because you never know whose life will be saved,” said Rabbi Bender. “If an event like this can save even one life, then it is worthwhile.”

Hearing Glassman speak about the death of her son made the information far more real for many, noted Far Rockaway resident Leah Solomon, who said that she was encouraged by the brisk turnout.

“This was very good from an educational standpoint because it made it clear exactly what we are fighting,” said Solomon. “The numbers are very shocking for some, especially when you realize just how many people we have lost who were already in remission.”

Well known pediatrician Dr. Hylton Lightman called on the Jewish community to face the fact that we are not immune to drug abuse and to take the necessary steps to deal with that reality.

“We need the community as a whole, more than just a village, to help and assist both families and patients,” said Dr. Lightman “No parent should ever have to bear the guilt of feeling that they failed their child because services weren’t available and there was no one around to give them support, chizuk and guidance. Society at large, the schools and the shuls have to band together to be aware that we, klal yisroel, have a problem.”

Amudim has already received more than 50 questions about drug abuse and addiction from people living in and around the Five Towns since the event and Gluck hopes that other communities will hold similar programs to educate the public about drug awareness and the use of Narcan. For more information, to obtain narcan or to plan an event in your community, please email Amudim at [email protected] 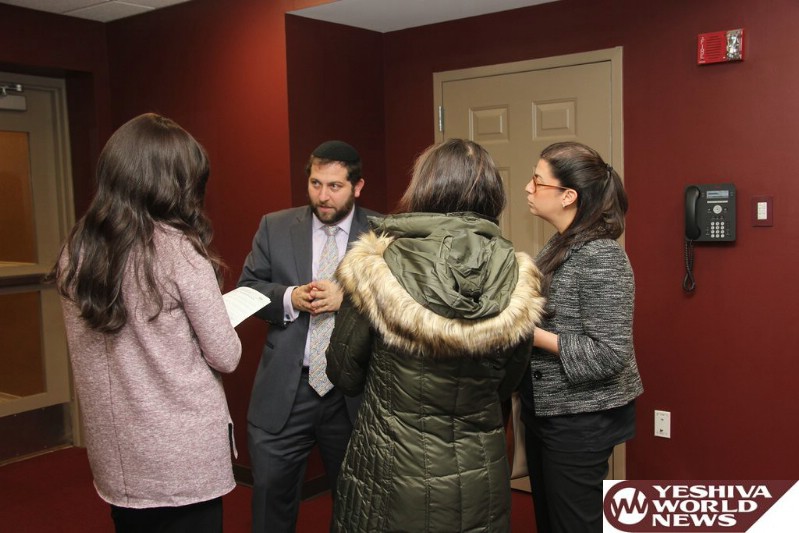 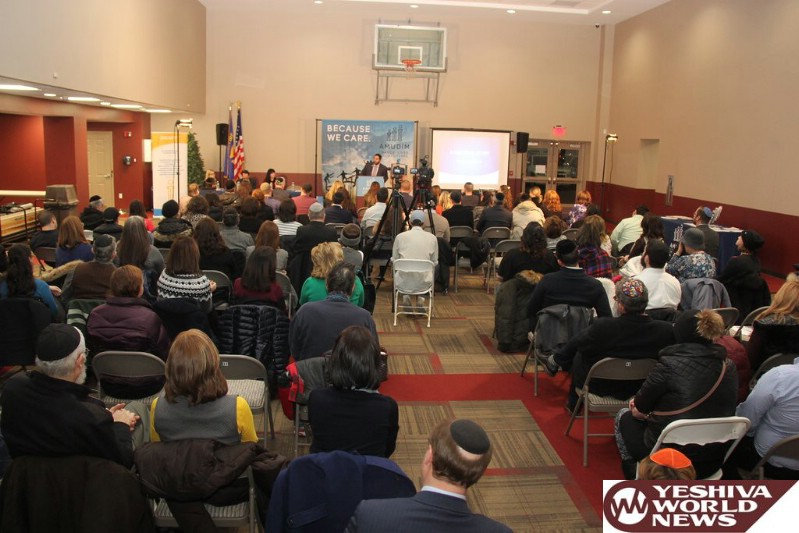 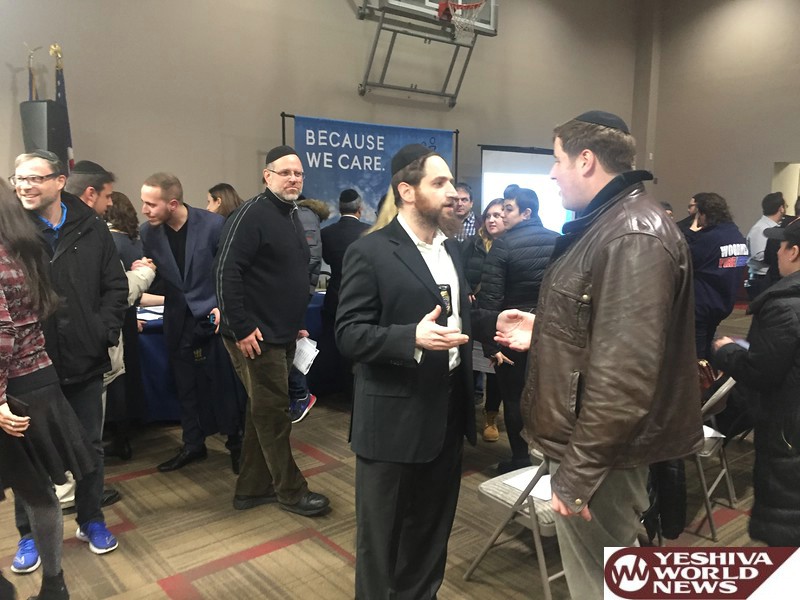 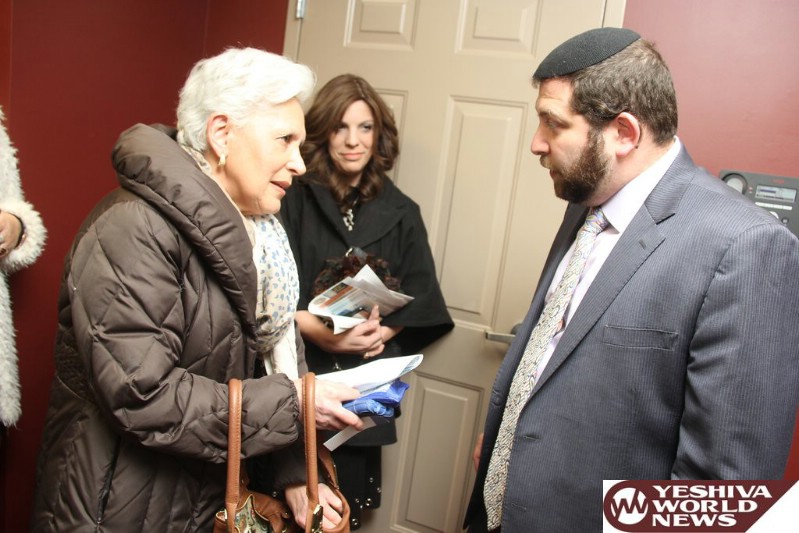 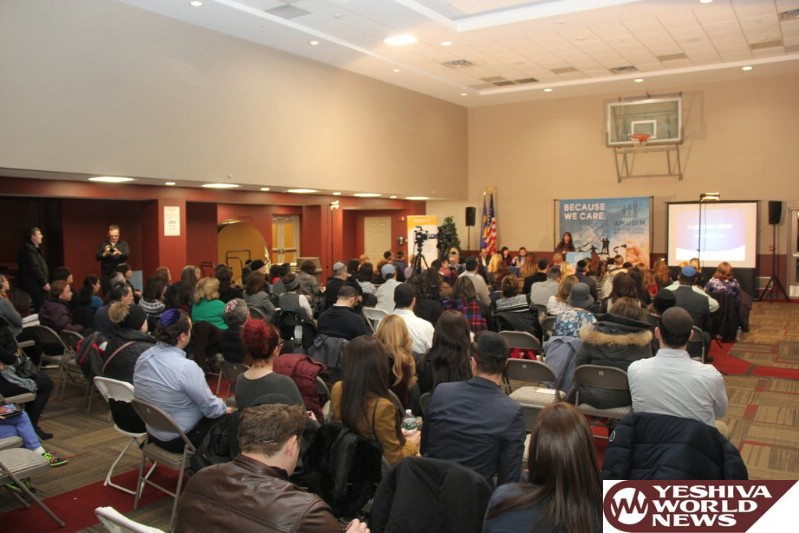 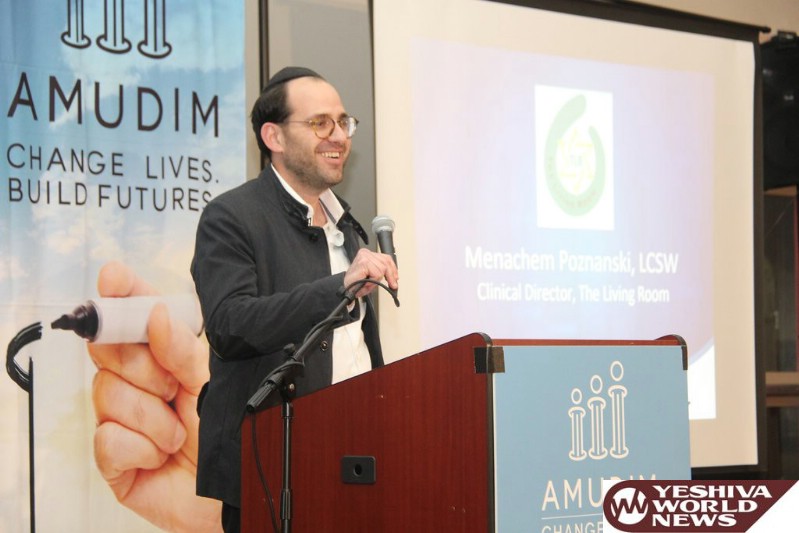 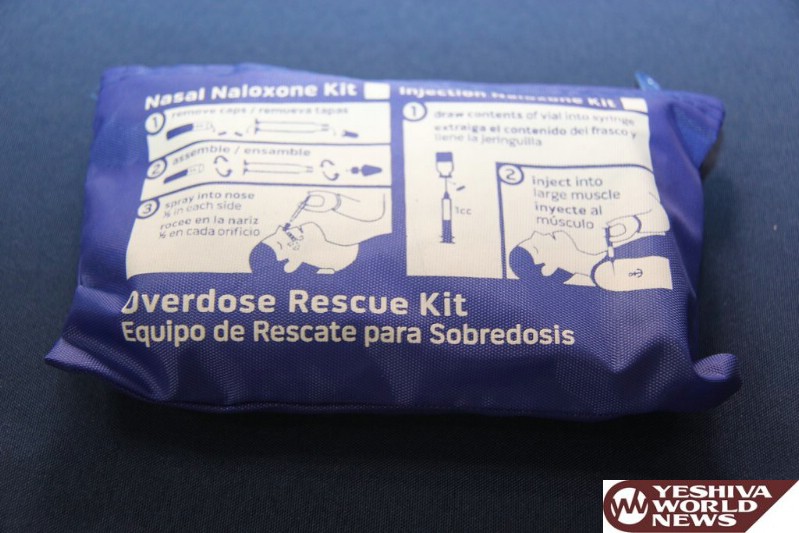 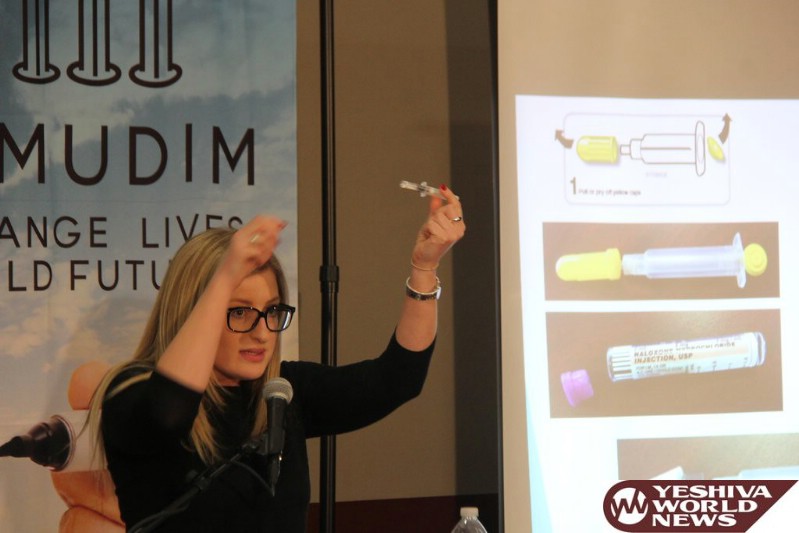 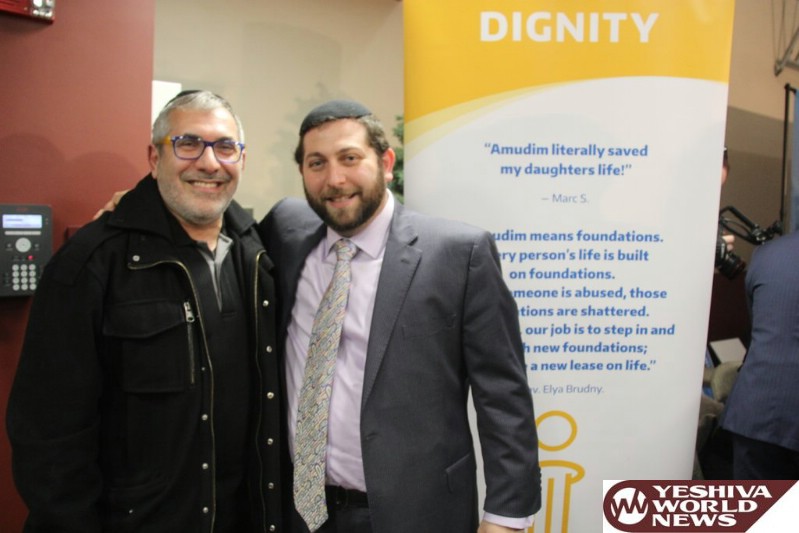