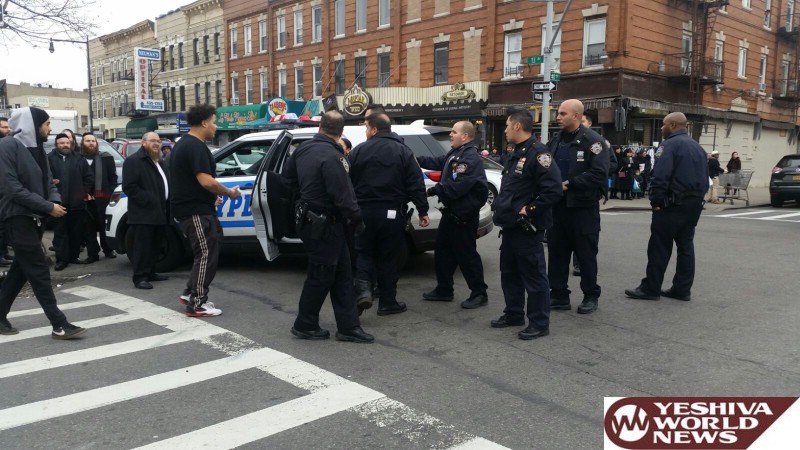 The incident started in the area of 13 Avenue and 42 Street at around 11:45AM, when the 66 precinct Squad tried apprehending a suspect who was wanted for an outstanding warrant.

The suspect began running on foot, promoting officers to give chase.

He was taken into custody a few minutes later at 13 Avenue and 40 Street.

An NYPD Aviation Unit was hovering overhead, and NYPD ESU Units were on the scene as well including K-9.

They appeared to be in stable condition.

The suspect was being taken to a hospital as well for minor injures. 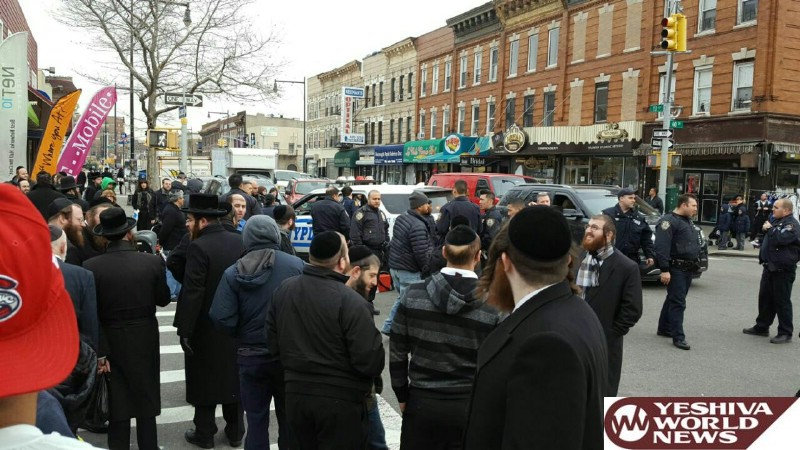 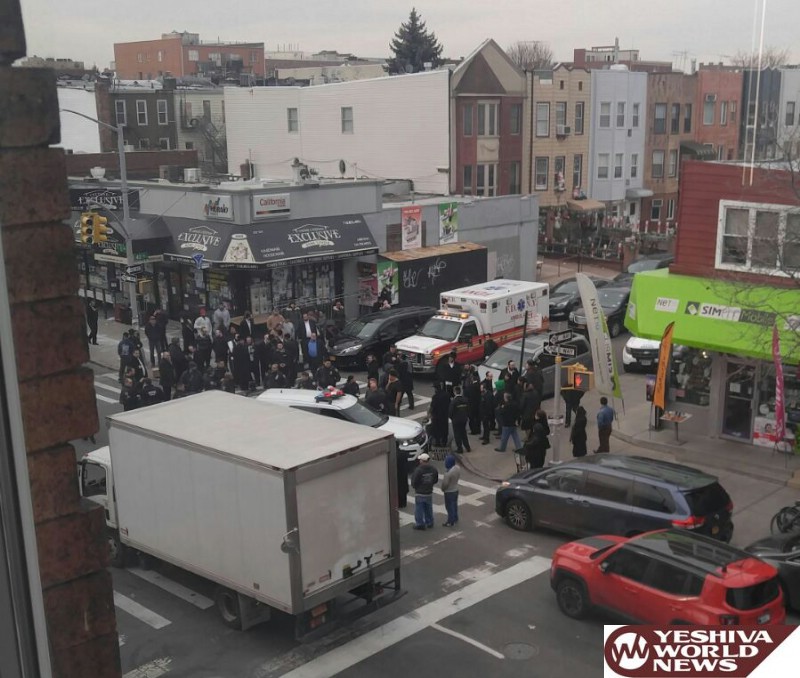 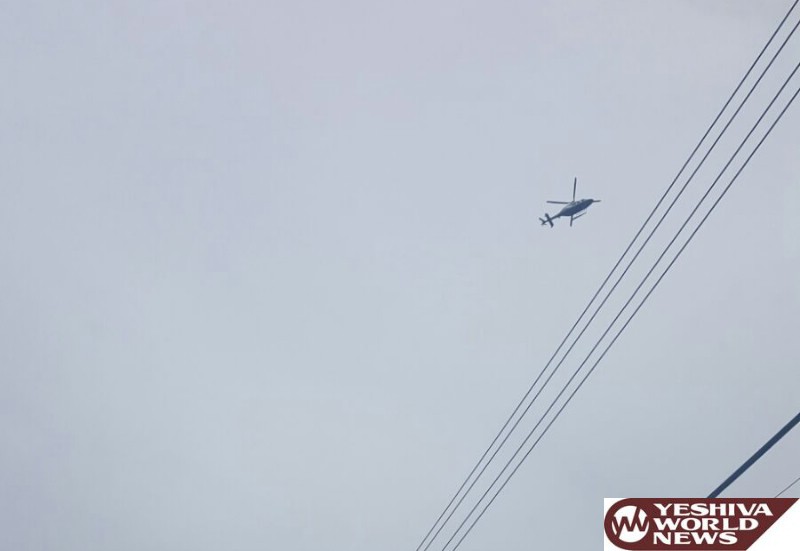 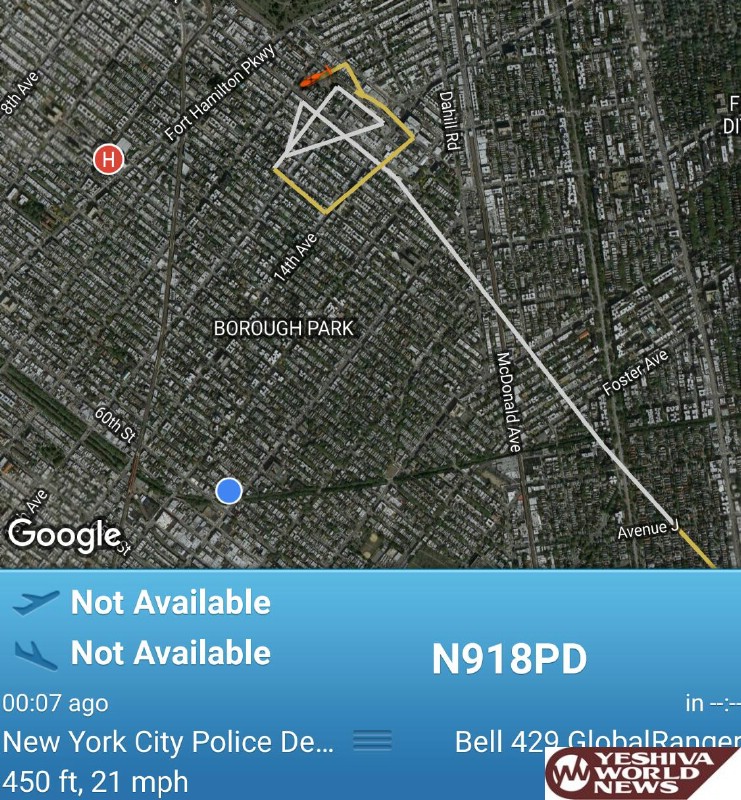 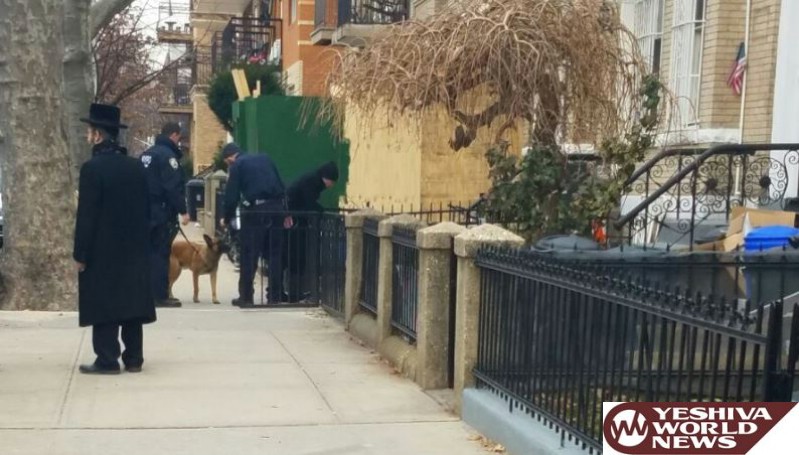 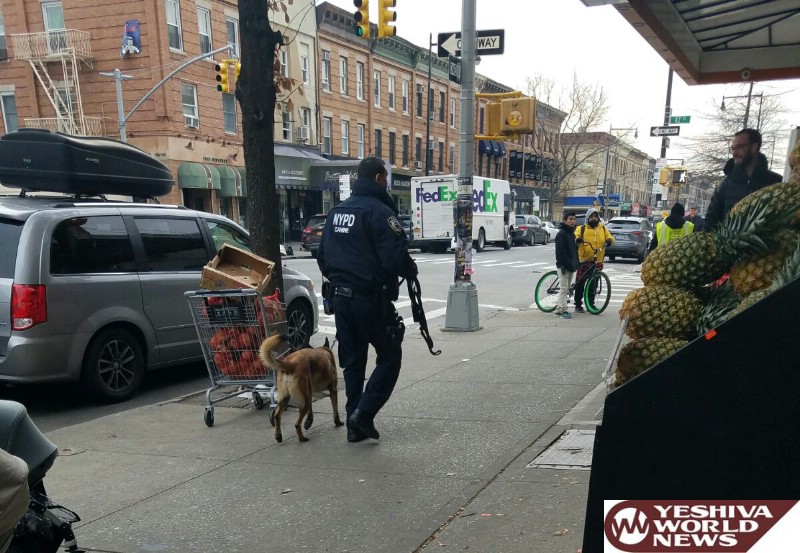