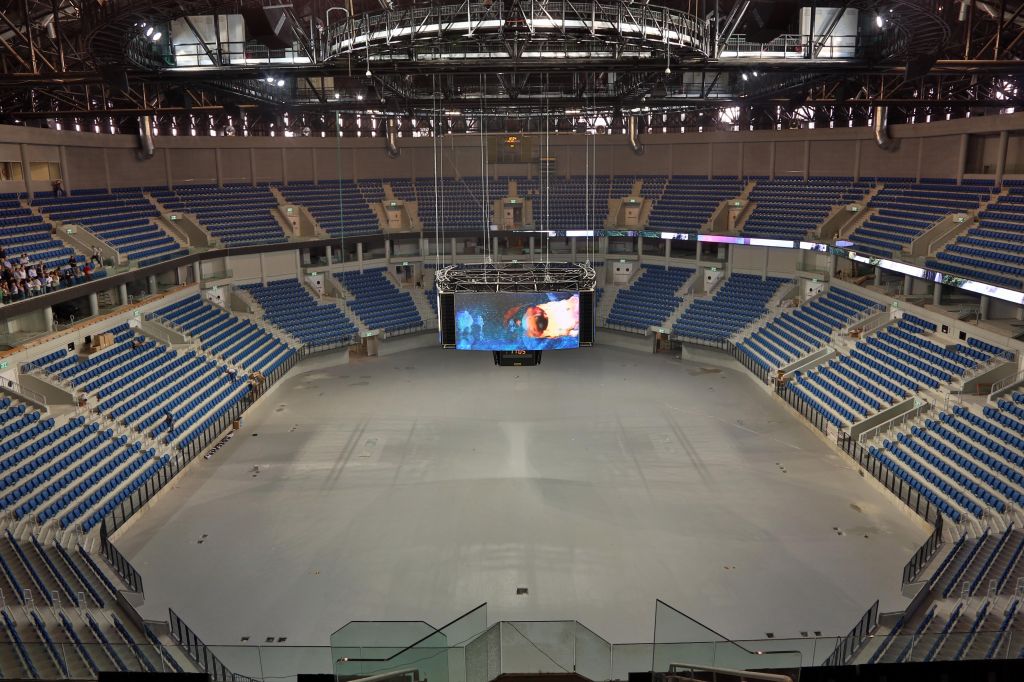 The ‘Tzachor’ NGO (צחור – צדק חופש חינוך ורווחה) has filed a motion with the Jerusalem District Court challenging Jerusalem City Hall funding for the recent assembly in the Jerusalem Arena for frum high school girls against academia. The petition seeks a temporary injunction by the court halting the passing of the city budget before a decision is rendered on Arena funding matter.

Petitioners explain that Jerusalem City Hall is not authorized to deal with religious matters or matters of conscience, and the city may not fund such events. Petitioners insist the decision to fund the event was not legal since the city has no right to fund such an event and the NIS 200,000 allocation for the assembly clearly states it must be apolitical.