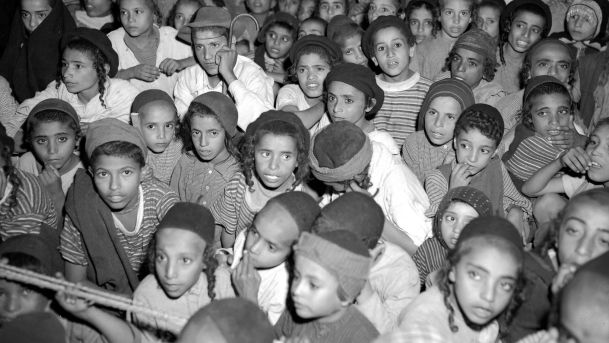 Israel on Wednesday, 28 Kislev, publicized 400,000 documents, the findings of four government inquiries into the disappearance of the Yemenite children decades ago, during the early days of the State of Israel. Minister Tzachi Hanegbi, a close confidant to Prime Minister Binyamin Netanyahu, has been placed in charge of the project.

While the report based on the investigations was released some 15 years earlier, documentation is only being made available today, as the decision was made to declassify them.

The program and release of the documents was launched during an official ceremony attended by PM Netanyahu along with Minister Tzachi Hanegbi, state archivist Dr. Yaakov Lozowick and Knesset Yemenite Children caucus MK Nurit Koren.