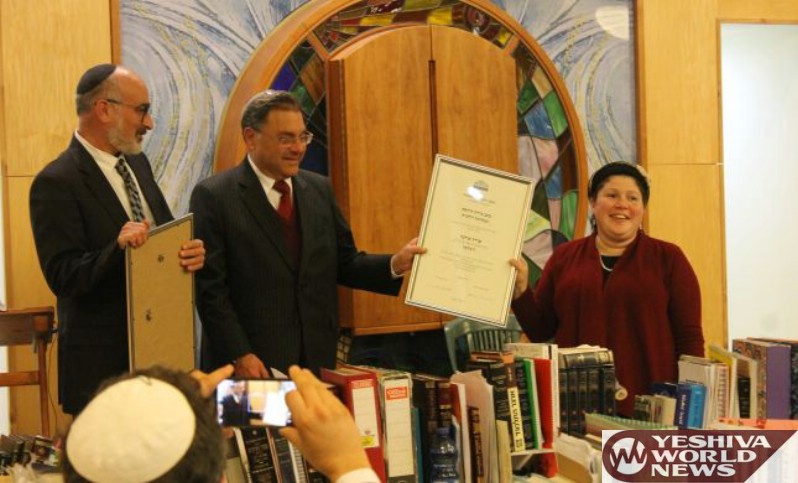 Efrat Chief Rabbi Shlomo Riskin, who represents the extreme liberal wing of Orthodox Jewry, continues to ordain female rabbonim via his Ohr Torah Stone-affiliated Midreshet Lindenbaum. Two additional women were given the title מנהיגה רוחנית ומורת הוראה; Dr. Jennie Rosenfeld, who has worked in this capacity in Efrat over the past two years and Rabbanit Shira Zimmerman, who teaches halacha to women and youths in a number of different institutions.

It is pointed out that the Chief Rabbinate of Israel or other state agencies do not recognize the ordination given to the women by Rabbi Riskin.