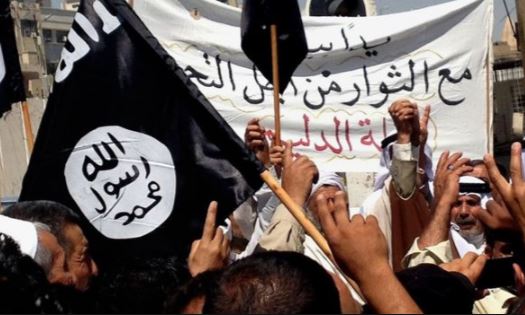 Zaka has raised an urgent fundraiser to assist Canadian-Israeli Ben Hassin, 22, who awaits the death sentence in an Arab country. It was reported he is held in a country that does not maintain diplomatic relations with Israel.

The efforts to raise $120,00 are ongoing, as he is charged with the murder of a taxi driver. It was explained by family members that Ben went to fight ISIS and on his way back to his grandparent’s home, the taxi driver discovered he was Jewish and Israel and tried killing him. Ben killed him in self-defense and now faces a death sentence.

Minister (Likud) Ayoub Kara announced on Thursday 28 Teves that B’chasdei Hashem his trial has been pushed off for two weeks. Kara stated the delay was the result of herculean efforts and he hopes the required sum for ‘pidyon shvuyim’ will be raised in time.

Yisrael Hayom reports on Thursday that Zaka CEO Yehuda Meshi-Zahav has announced the organization has raised the required sum and efforts are now underway to pay the ransom fee. Meshi-Zahav however cautioned that there will be no celebrating until Ben is released and back save alive and well.