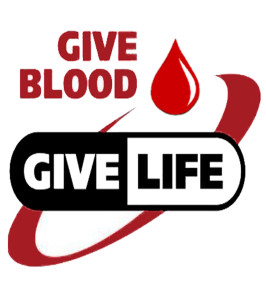 During a meeting preparing for the upcoming blood drive, Lev Malka officials set a minimum goal of 900 units of blood towards helping to alleviate the nationwide blood shortage.

The blood drive will take place on Thursday, 27 Adar I 5774 in Bank Mizrachi-Tefachot located at 16 Malchei Yisrael Street in the Geula neighborhood of Yerushalayim. The event is sponsored by Lev Malka in coordination with Magen David Adom Blood Bank Services.

MDA officials report a nationwide shortage at present as the blood bank responds to requests for blood and components for hundreds and thousands of patients daily. They add that statistically speaking during the winter, Purim time, blood donations are down and at present the situation is quite critical. It may actual reach pikuach nefesh proportions. This is the time of year during which blood drives are held annually towards enabling MDA to continue meeting nationwide demands.

Lev Malka and MDA officials have been working for weeks to prepare along with a Hatzalah team headed by Avraham Reichman. The volunteers are giving of their time and doing what is required around-the-clock to be ready for the event – keeping in mind the goal of collecting as many units of blood as possible.

Bank Mizrachi-Tefachot officials are on bard as well, permitting the use of the bank branch in the heart of Geula on a Thursday. In addition to the donation tables in the bank there will also be mobile blood donation trucks parked outside as was done in past years.

Lev Malka is calling on the tzibur at large to respond to the call for donating blood results in saving lives. Lev Malka CEO Rav Aaron Aberman adds that each unit of blood can save up to four different people.