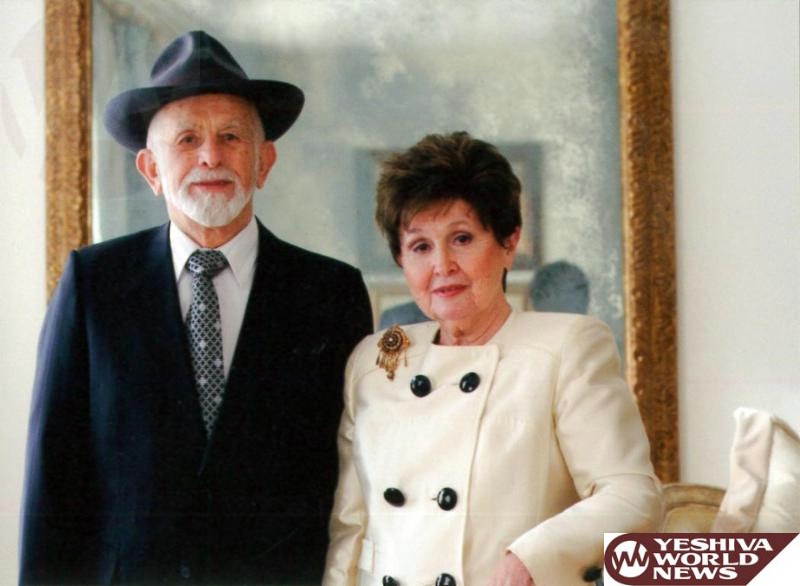 Forty Friends of the Israel Defense Forces (FIDF) supporters from across the United States will embark on an unprecedented mission to Poland and Israel April 24-May 3 with Holocaust survivors – one of whom is returning to Auschwitz for the first time since her liberation – and IDF soldiers and officers.

Joining the delegation will be Auschwitz survivor Bronia Brandman, 86, who was born in Jaworzno, Poland, and watched two of her sisters being sent to the gas chambers at Auschwitz-Birkenau. Except for her older brother and cousin, who also reside in the United States, her entire family perished in the Holocaust. Brandman, who now lives in Brooklyn, will be returning to Poland – and the death camp – for the first time since it was liberated by the Red Army in 1945. She has one daughter and two grandchildren who live in Israel, one of whom will accompany her in Poland while the other will continue the journey with her in Israel.

“I came to Auschwitz in 1943 as a child of 12. My parents and four siblings were consigned to the gas chambers. The daily bestiality and dehumanization was beyond words, and the world’s silence was deafening,” said Brandman. “I never wished to return to that place of our degradation and annihilation, but to return in the presence of our noblest, the bravest of the brave – our IDF soldiers, allows my spirit to soar with pride and hope.”

In Poland, Brandman will be reunited with her longtime friend, Giselle “Gita” Cycowicz, 89, who was born in the town of Khust, then part of Czechoslovakia, in the Carpathian Mountains and survived five months in Birkenau. The two met when Cycowicz settled in Brooklyn after the war. Cycowicz eventually made Aliyah to Israel, where all three of her children were already living.

Chaired by FIDF National Vice President Robert Cohen, who founded FIDF’s Washington, DC, and the Mid-Atlantic chapters, the 10-day “From Holocaust to Independence” mission will span Jewish history, from its darkest moments to its most triumphant. Israeli soldiers and Holocaust survivors will accompany the FIDF supporters on a trip across Poland, attending a dinner with IDF Chief of the General Staff Lt.-Gen. Gadi Eizenkott in Krakow, once home to more than 60,000 Jews; tracing the community’s steps from the city’s ghetto to the Buczyna forest, where the Nazis executed more than 800 children; and the Auschwitz-Birkenau concentration and extermination camps.

The entire delegation will then fly on an Israeli Air Force (IAF) transport jet from Poland to Israel, where they will visit IDF bases, commemorate Yom HaZikaron, Israel’s Memorial Day for fallen soldiers and victims of terror, and celebrate Israel’s 69th Independence Day.

“This historic delegation will trace the modern history of the Jewish people through the eyes of Holocaust survivors and IDF officers,” said FIDF National Director and CEO Maj.-Gen. (Res.) Meir Klifi-Amir. “It will tell the story of our near-extinction in Europe, the creation of a Jewish homeland, and the new generation of Jewish defenders of the Jewish people who safeguard our legacy today. Marching together into the dreadful Auschwitz-Birkenau camps with IDF soldiers and the survivors who somehow endured that torture sends a powerful message to the world that we remember, and that the Holocaust cannot and will not ever happen again. ‘Never again’ is not a platitude; it is our people’s solemn promise.”

“This mission is one of the last opportunities for these survivors to return to Auschwitz and tell of its horrors,” said Cohen. “It will be a rollercoaster emotional experience for everyone involved. We’ll be passing through the gates of hell, ignoring the false promise that ‘work will set you free,’ where countless Jews suffered from unimaginable cold, hunger, and despair. We’ll be surrounded by those who survived within the camps’ walls, and also by those who make sure they are not forgotten – the brave soldiers who protect their legacy: The State of Israel and the Jewish Diaspora around the world.” 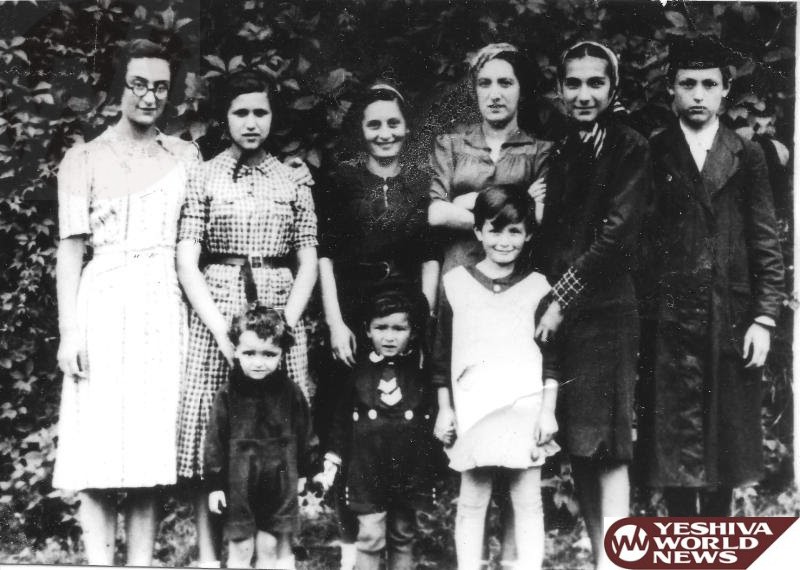