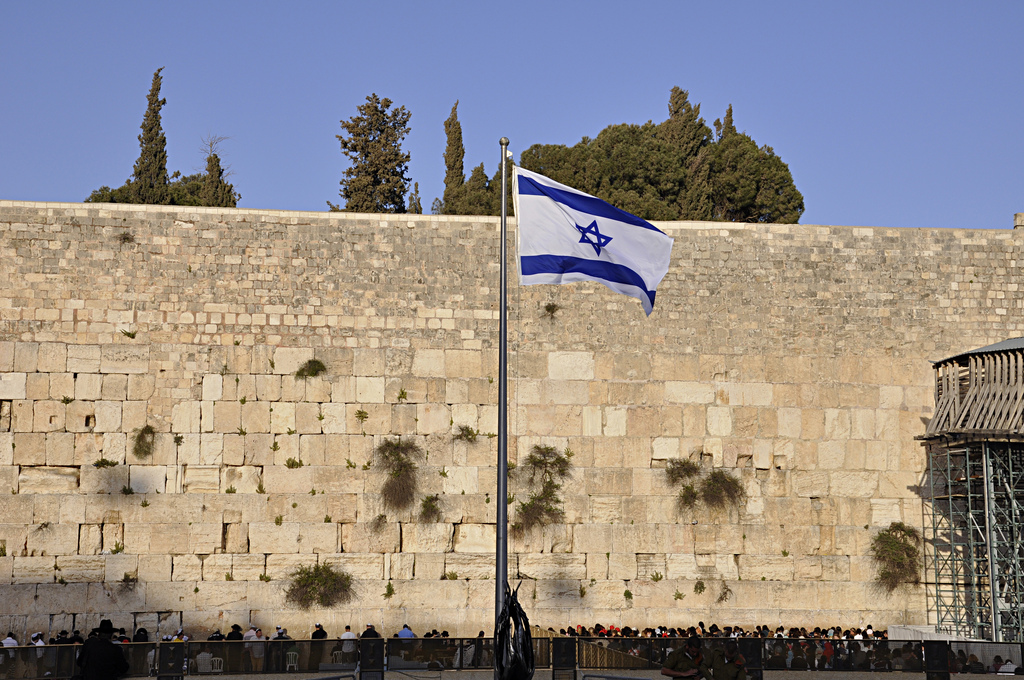 It is being hailed a diplomatic victory for Israel, particularly the Ministry of Foreign Affairs, as the decision by UNESCO to remove any mention of the Kosel and/or Har Habayis from its racist decision ahead of an UNESCO Executive Board meeting on Jerusalem, Yehuda and Shomron set to take place on May 1, 2017. This is based on the recent UNESCO decision which denies any connection between Har Habayis and the Kosel and the Jewish People.

A UNESCO delegation visited Israel about two weeks ago, to gain a first-hand look at the sites in question. While the Arab nations are going to agree to exclude Jerusalem from the vote, the Ma’aras HaMachpelah and Kever Rochel for example are still going to be included.