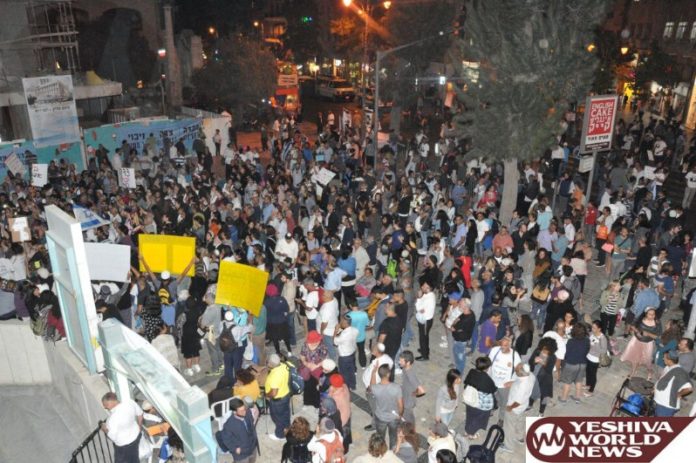 A protest was held in Jerusalem on Wednesday, 27 Sivan, attended by several hundred persons who demand answers regarding the missing Yemenite children. Some carried signs “Bibi, where are our children” and “The people and the nation must ask forgiveness”.

A number of Members of Knesset were counted among protestors as they blocked an area of King George Street.

In December 2016, the National Archives made over 200,000 documents and 3,500 case files available to the public, all dealing with the missing Yemenite children. Prime Minister Binyamin Netanyahu appointed Minister Tzachi Hanegbi to personally oversee the matter towards ensuring absolute transparency.

The Yemenite children affair refers to the was the disappearance of hundreds of babies and toddlers of new immigrants to the newly founded state of Israel from 1948 to 1954. Most of the cases involved children from Yemenite families, with the latter told their little ones died in hospital. However, as time passed, parents insisted they were sold or given for adoption to Ashkenazi families. There have already been cases in which children were tracked down with today’s DNA capabilities. 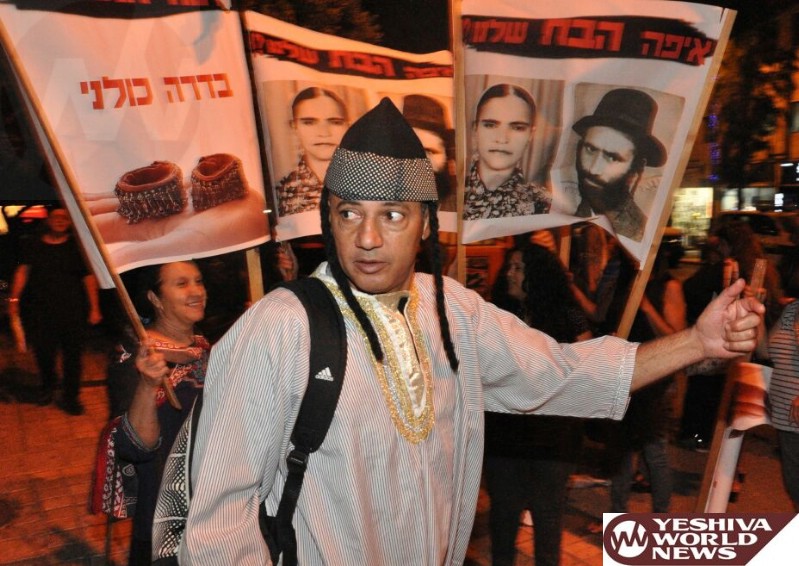 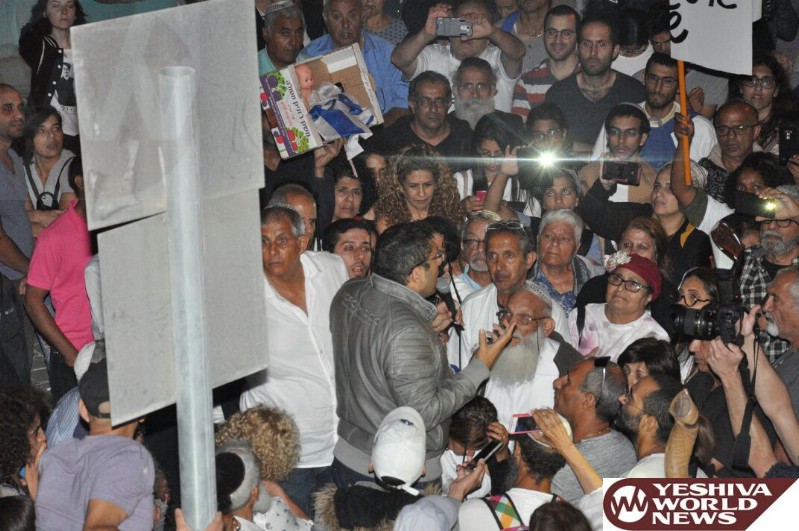 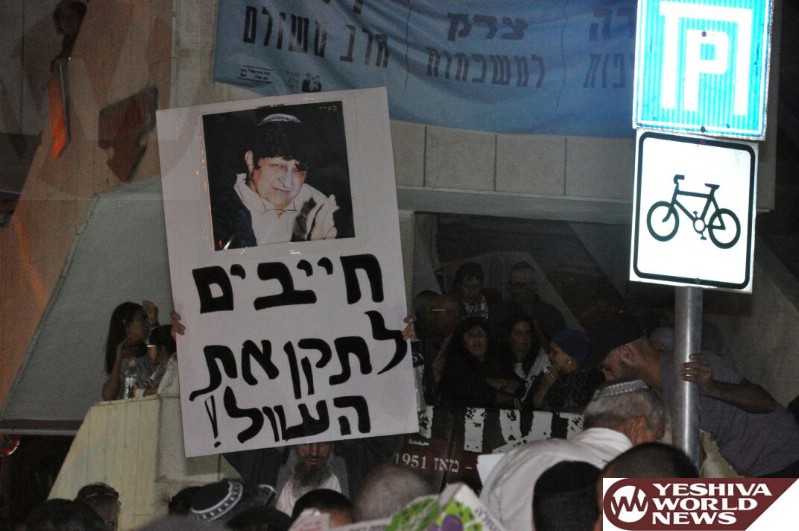 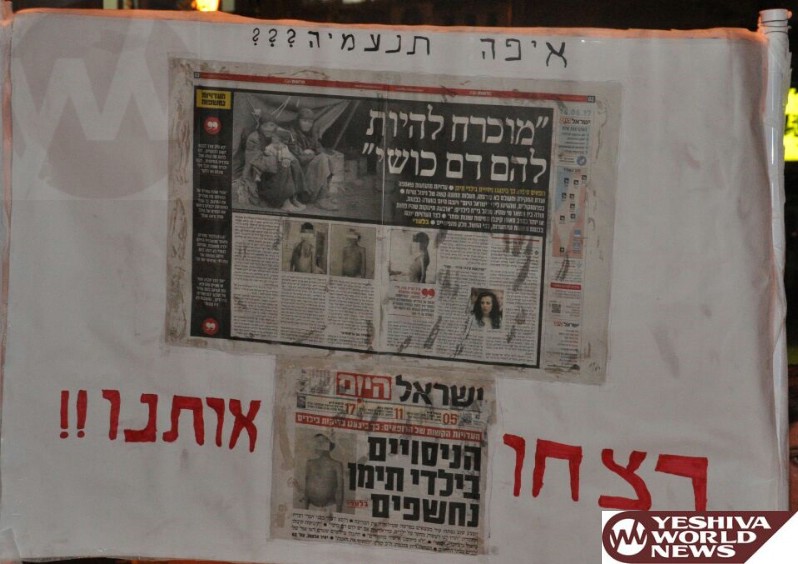 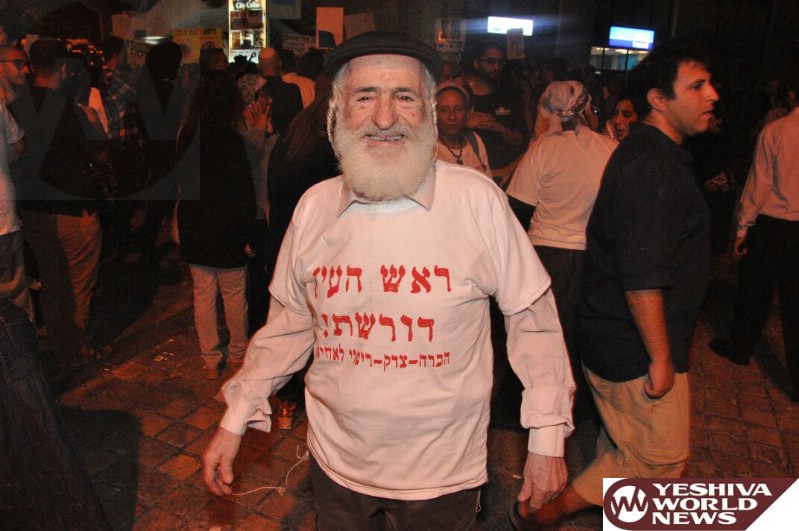 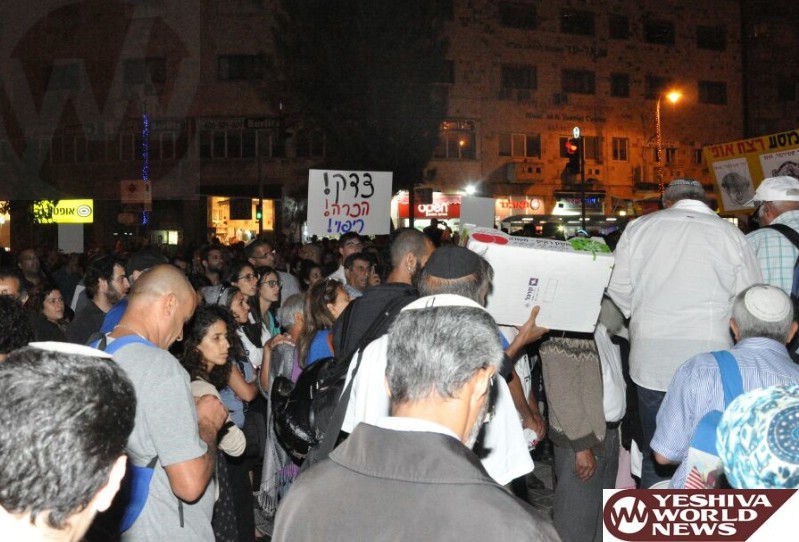 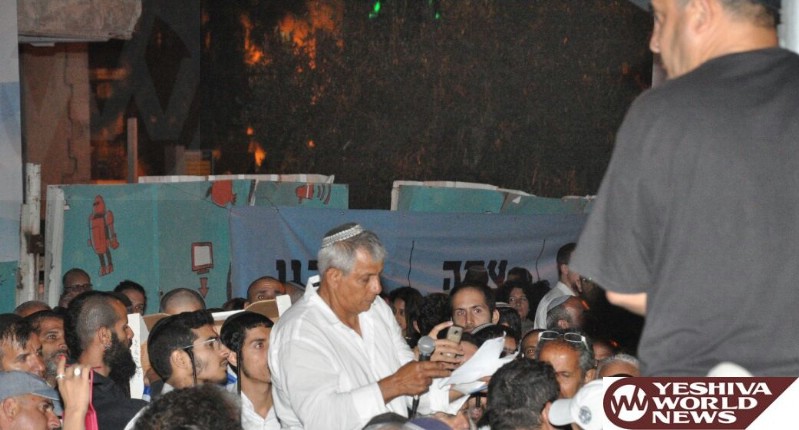 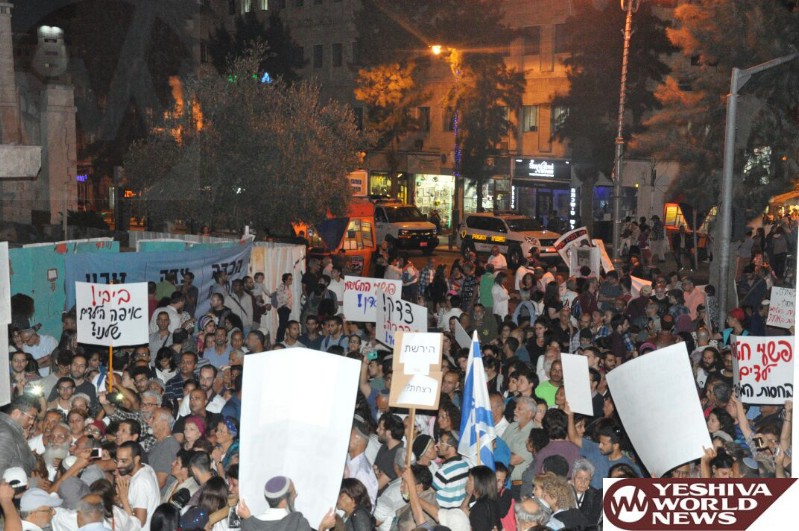