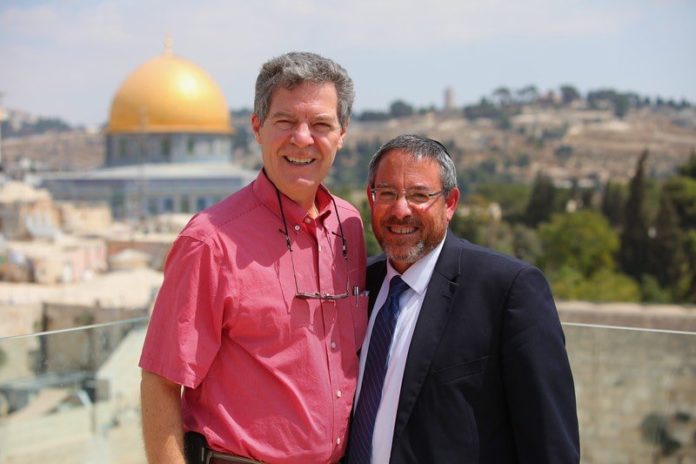 Although this was the Governor’s first visit to the breathtaking building and view – directly overlooking the Temple Mount, rising seven stories above the Western Wall Plaza in the Old City of Jerusalem, he is not a novice to religious institutes. He has now been chosen by President Trump to be the next Ambassador for Religious Freedom. Governor Brownback also served as a United States Senator from 1996 until he became Governor in 2011.

Governor Brownback remarked recently, “Religious Freedom is the first freedom. The choice of what you do with your own soul. I am honored to serve such an important cause.”

Throughout his career, Mr. Brownback has been known as an ardent supporter of Israel whether during his time as the US Senator or Governor of Kansas. Governor Brownback recently signed a Kansas State bill outlawing discriminatory boycotts of Israel.

Rabbi Steven Burg, Director General of Aish HaTorah Global commented, “Governor Brownback stands by Israel and against the anti-Semitic BDS movement. We at Aish are proud that the future Ambassador chose to visit us on his recent trip to Israel.” It is the hope that this is just the beginning of a warm, embracing relationship between the current Governor of Kansas and the future American Ambassador of Religious Freedom and Aish HaTorah. Aish HaTorah is an international platform empowering Jews to discover their limitless potential through Torah wisdom in an inspirational, meaningful and welcoming way, encouraging every Jew to fulfill their destiny. To date, Aish HaTorah has 35 branches worldwide, engages over 250,000 people per year and reaches over 1,000,000 people online. 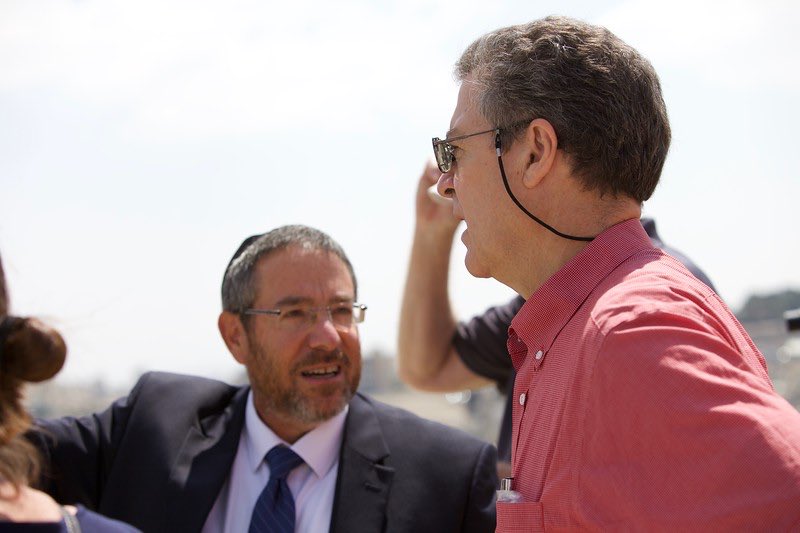 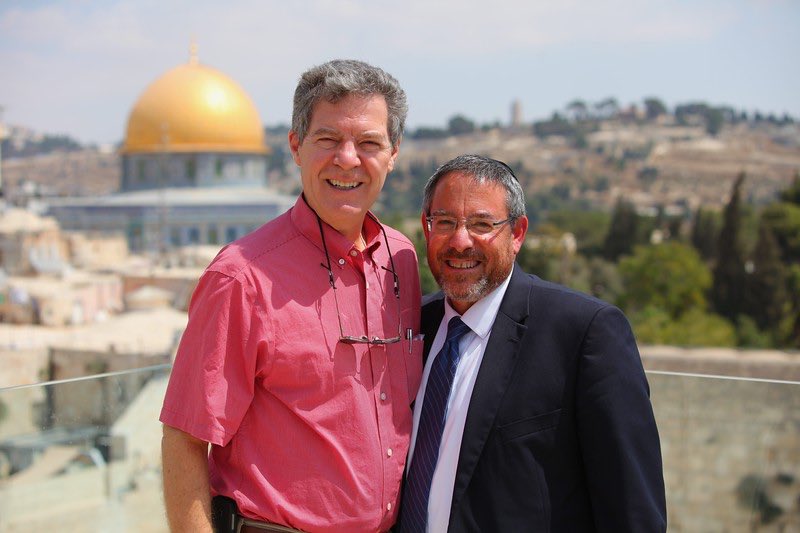 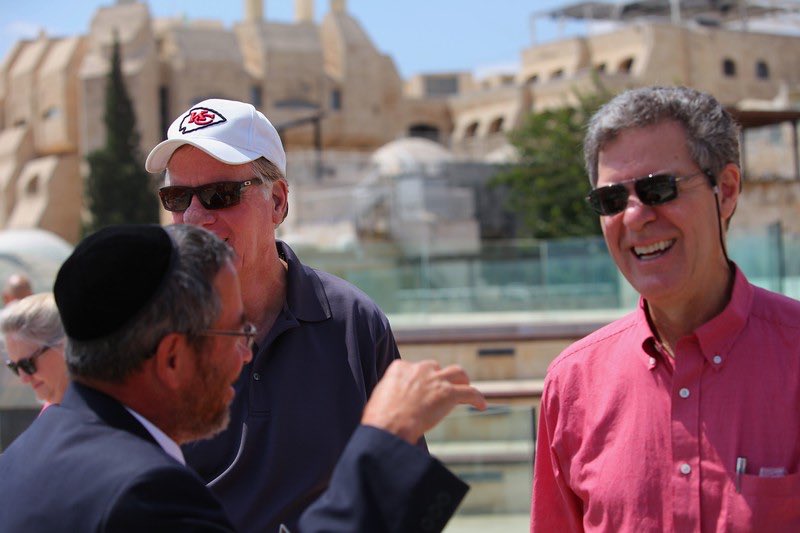 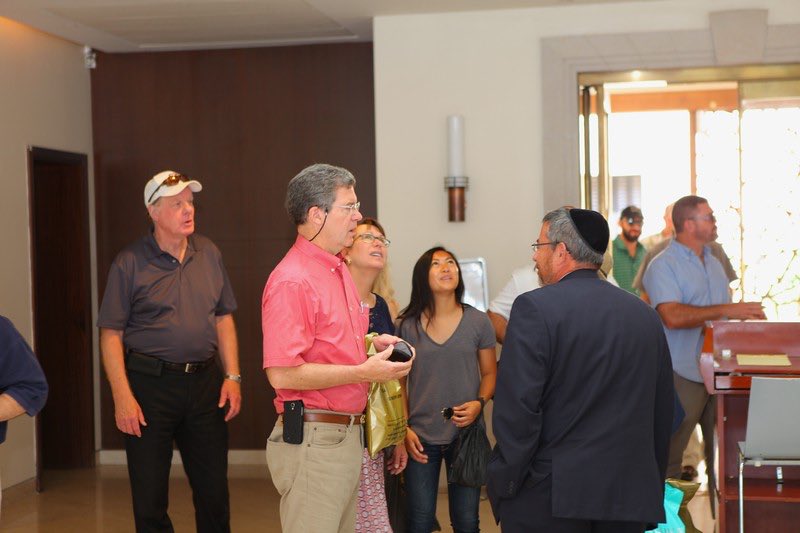 It was an honor to host Kansas @govsambrownback at @Aish_Global for a tour & an educational visit. The Governor is a true friend of Israel! pic.twitter.com/mmp71tsoWD