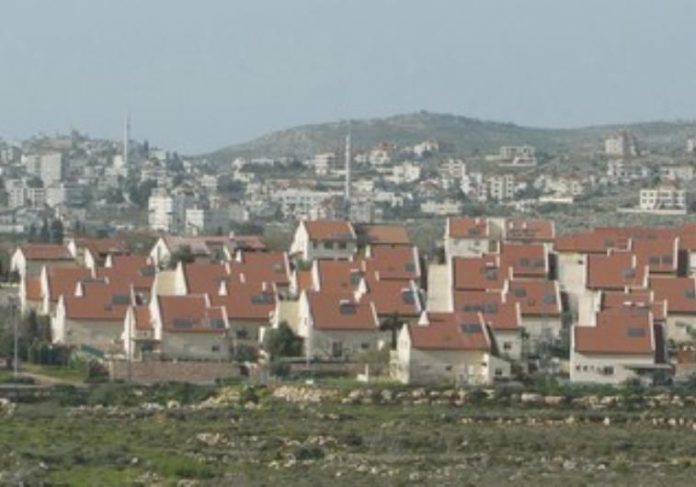 In June 1967, IDF paratroopers liberated the Kosel from Jordanian occupation while other IDF forces miraculously liberated all of Yehuda and Shomron. An official event marking the 50th anniversary of the event is set to take place in Gush Etzion on Wednesday, 7 Tishrei, a most fitting venue for such an event. Invitations have been sent out to local, national and diplomatic officials.

European Union Ambassador to Israel Emanuele Giaufrethas announced he will not attend, preferring to use his absence to stage a formal protest to the venue of the event, over the Green Line.

Deputy Minister Dr. Michael Oren (Kulanu), who served as a former Israeli Ambassador to Washington, called on Giaufret to reconsider. Others, including Minister of Sport & Culture (Likud) Miri Regev, called the decision “ridiculous”. She stated the EU ambassador is simply ignorant of Jewish history and the Jewish People’s heritage and ties to the land.