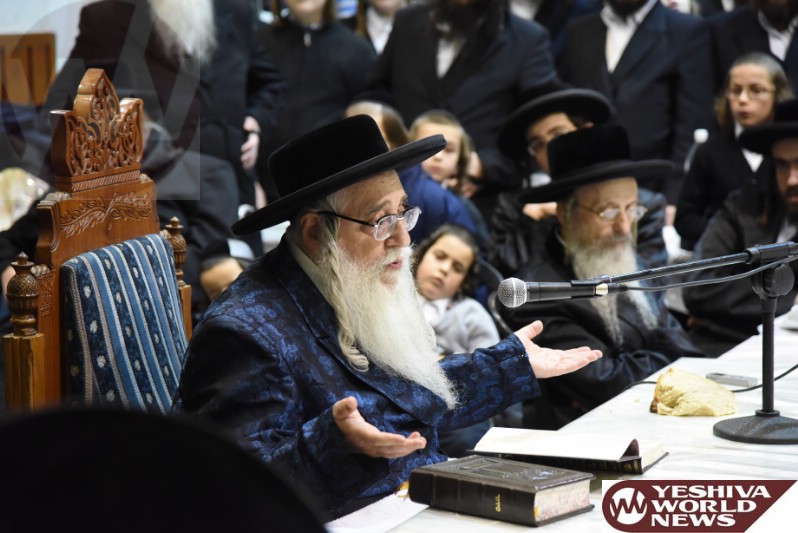 The Chessed industry of the Sanzer Chassidim was kicked into high gear during its flagship event entitled “Build Your Home”or Bnei Beitcha, a play on words, as that is also the name of a real estate building program throughout Israel.

In its second annual “Build Your Home” event, the “Boost Your Brothers” committee, in conjunction with dozens of philanthropists, businessmen and public officials donated 60 apartments to new young couples and homeless families who don’t have the ability to buy their own home. The event was overseen by the Sanzer Rebbe.

During the event, the gathered company set the goal of donating some 300,000 NIS each for 60 apartments to be given out to the homeless. The money is being given out via a special project run by the Chassidic group in which loans of 300,000 NIS will be given to each family. These loans have a flexible return schedule and are completely interest-free. The apartments are supposed to be purchased by the homeless families in Israel’s periphery.

The Rebbe signed special documents of recognition which were given out to the philanthropists and project supporters who have penned their heart to help with the housing crisis in the Chassidic community.