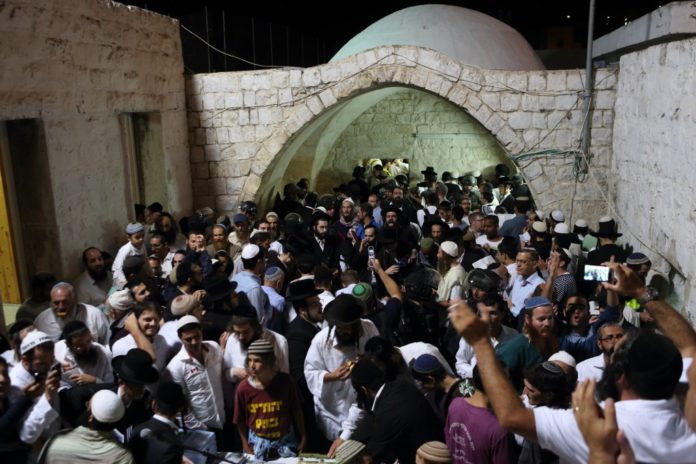 The Minister for Social Justice and Equality, Gila Gamliel will be taking a pilgrimage on Tuesday night after midnight to Joseph’s Tomb in Shechem. The pilgrimage has been coordinated with the IDF and security forces and will be protected by soldiers and officers of t he appropriate deparmtments and brigades.

In addition to the Tomb itself, the IDF will be securing all roadways that the Minister and her entourage are set to travel on in order to get to and from the Tomb. Hundreds of other pilgrims will be joining the visit, each of whom had to obtain special permission to visit the site.

Minister Gamliel will be meeting with the Regional Council Head of Samaria, Yossi Dagan, as well as residents of the nearby town of Har Bracha. She will also be meeting with family members of Rabbi Itamar Ben-Gal who was murdered three weeks ago by Palestinian terrorists as he stood at a bus stop outside the city of Ariel. Ben-Gal, was a father of four and was dedicated to helping build Har Bracha, where he lived together with his family and some 2,500 other residents.