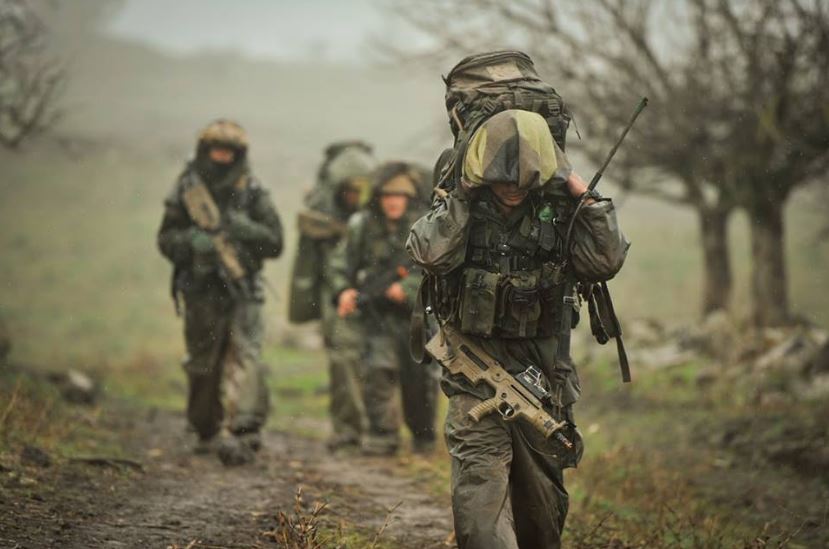 For the fifth time this week, two Gazan terrorists crossed the border into southern Israel after cutting their way through the border fence. This latest infiltration occurred on Thursday morning, 13 Nissan 5778.

Thursday’s incident is the fifth such infiltration in as many days and raises concern ahead of mass protests Palestinians are planning Friday along the Israel-Gaza border.

Unlike a case earlier in the week in which three Gazans crossed into Israel and managed to go far into Israeli territory before being apprehended, this case ended within minutes of their crossing the border as they were taken into custody.

In one of the earlier cases, soldiers apprehended three Gaza terrorists after they made it 18 miles into Israel. They were captured near a military base.

No one was harmed in the infiltrations but they set off great worry in southern Israeli communities already fearful that terrorists have dug underground tunnels they could use to enter Israel to carry out terror attacks.

Gaza’s Hamas rulers are urging residents to gather near the fence and march toward Israeli positions. The Israeli military is warning it will take extreme measures if the border is breeched.