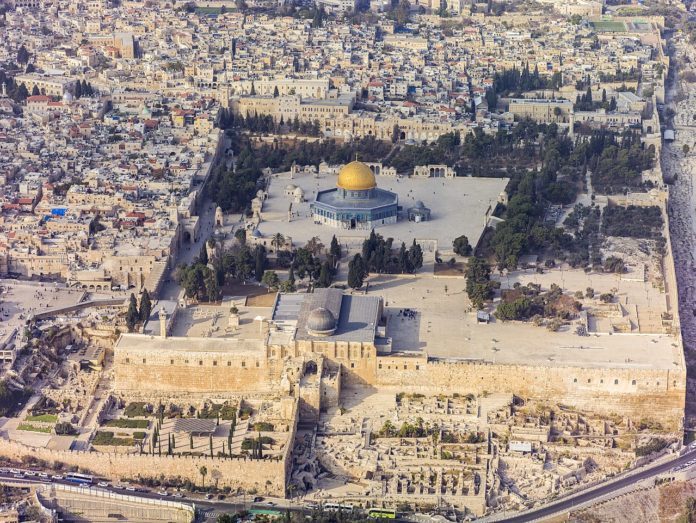 Milos Zeman, the President of the Czech Republic, has become the latest foreign leader to announce his intentions to move his country’s embassy in Israel to Jerusalem. However, the move was not confirmed by the countries foreign ministry, which would have to approve the decision.

The President made a statement concerning his intention to do so during a festive celebration to celebrate Israel’s 70th anniversary,  which was attended by Israel’s Deputy Foreign Minister Tzipi Hotovely. The President specified and said that the move would be accomplished in a three-step process, the first of which would be opening a new Consulate in Israel’s capital next month.

According to Zeman, the entire process would be complete in a few months time, and all of the diplomatic operations of the Czech republic would operate out of Israel’s capital, Jerusalem.

“Just a few years ago I said that we need to move the embassy to Jerusalem. The time has come to act upon that idea,” Zeman said.

He concluded his speech at the Prague Castle by saying: “Next year in Jerusalem.”

In a letter to Zeman, Israeli Prime Minister Benjamin Netanyahu said he hoped he would jointly open the new embassy in Jerusalem at the end of this year.

The Czech foreign ministry didn’t immediately confirm the embassy’s move, though it did say that the opening of the consulate and the Czech cultural center in west Jerusalem is the first step toward having its embassy in the capital of the host country.

But it also said the Czech Republic “fully respects” the common position of the European Union that Jerusalem must be the joint capital of Israel and a future Palestinian state.

As that’s unlikely to happen soon, the embassy transfer Zeman hopes for may not be imminent.

Zeman previously voiced support for President Donald Trump’s decision to move the U.S. Embassy in Israel from Tel Aviv to Jerusalem, which sparked outrage among Palestinians and across the Muslim world.