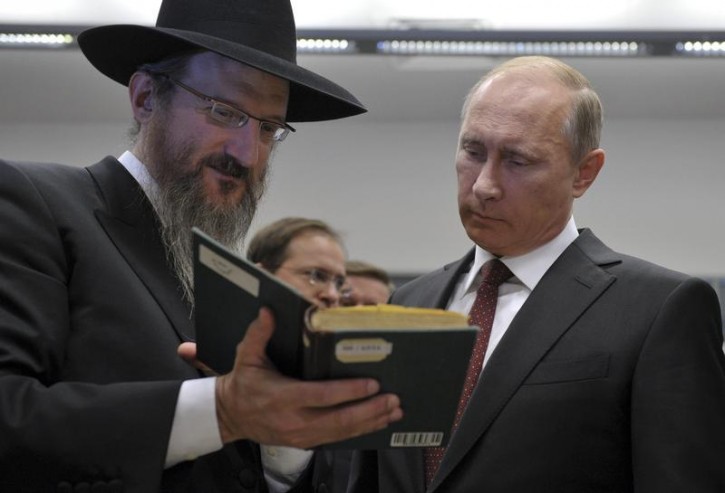 Chief Rabbi of Russia Berel Lazar, a member of President Vladimir Putin’s inner circle, made a number of surprising statements on Sunday during an interview that he conducted with Ma’ariv newspaper.

Rabbi Lazar said that Israel is over-exaggerating the threat posed to it’s safety by Iran. “The situation is highly problematic. Israel has fallen between the hammer and the anvil and has turned into a bargaining chip. Israel has tipped their hat and decried the Iranian regime in an exaggerated manner. This has given Iran strength and allowed them to pursue other goals.”

Among the other statements he made, Rabbi Lazar touched upon the religious divide in Israel and said that religion that is forced upon people will only divide the country further between the secular and religious communities. “We need to find a solution within the family. I am against religious coercion. Religion and force are two opposites and one cannot force another person to keep Shabbos. I feel the divide between Charedim and Secular Jews every time I come to Israel.”

When asked if there are Reform or Conservative communities in Russia, Rabbi Lazar responded and said: “The Shuls here are all Orthodox, however, everyone is welcome and accepted to come and worship.”

Asked specifically about the 330,000 Israelis, formerly from the Soviet Union, whose Judaism is in question, Rabbi Lazar said: “No one is doing anything to reach out to them or help them. There is simply no desire to do so. From a Halachic perspective, we cannot recognize them as full-fledged Jews, but I feel that people simply aren’t open to them or offer to help them at all. We have to figure out a way to take a step towards them and invite them in. The majority of the problem is in Israel, not Moscow.”