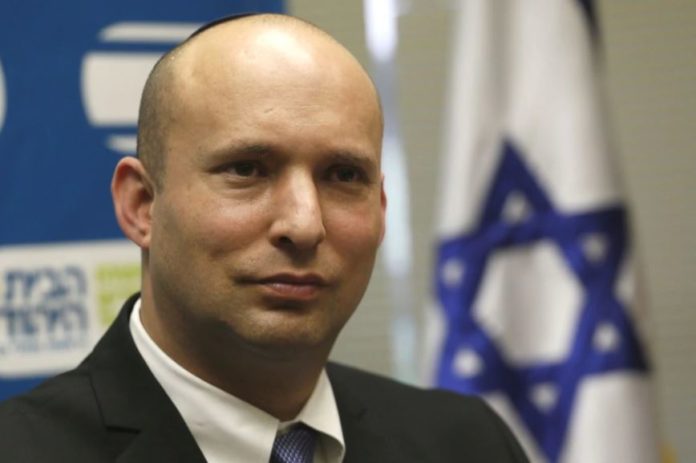 Bennet feels the Iranians are megalomaniacs and until Wednesday night’s IAF attacks, felt Tehran can continue its march forward as it continues spreading its influence and presence throughout the Mideast, in this case, in Syria.

Bennet stated the rocket attacks were a total failure, with most not even reaching Israel. He feels the level of IDF preparedness speaks for itself as the Iron Dome did its job and then the air force retaliated.

“This is not about scaring them, but it is about preventing them from bringing in missiles and launchers” into Syria for use against Israel, Bennett added.

Syrian media reports that at least 23 people were killed in the IAF strikes, including five members of al-Assad’s forces.

Bennet feels the Iranian people are fed up with its leadership, the high level of inflation and poor quality of living. Bennet feels that there will be a revolution as the people want a change in leadership, unwilling to continue living under current conditions. “Now is the time for the entire nation to unite behind the Prime Minister and the Government of Israel”.