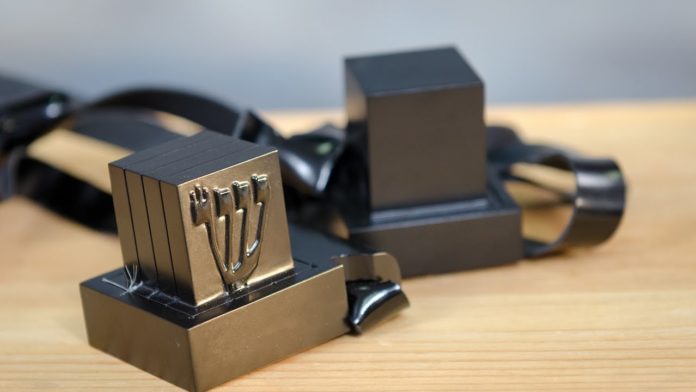 A number of Chabad talmidim who on Erev Shabbos visited Azrieli Mall for ‘Mivtzaim’, putting on Tefillin, were questioned by police on Sunday, 28 Iyar. These talmidim visit the mall on Friday afternoons, as Chabad talmidim do in many areas around the country.

This past week, member of the mall management decided the talmidim were bothering and harassing some of the visitors to the mall. The talmidim explain they did not have a booth, but obtained permission from a number of store owners, using those areas only.

MK (Shas) Michael Malchieli stated, “It is chilling to hear the extent of the insensitivity and hared that people have for everything holy”.

Following the outrageous incident, MK Malchieli announced that he would approach the management of the Azrieli Mall in order to receive clarifications in case. At the same time, we must work to find a permanent solution in favor of the tefillin stand so that the young people can continue to merit passers-by, with putting on tefilin.