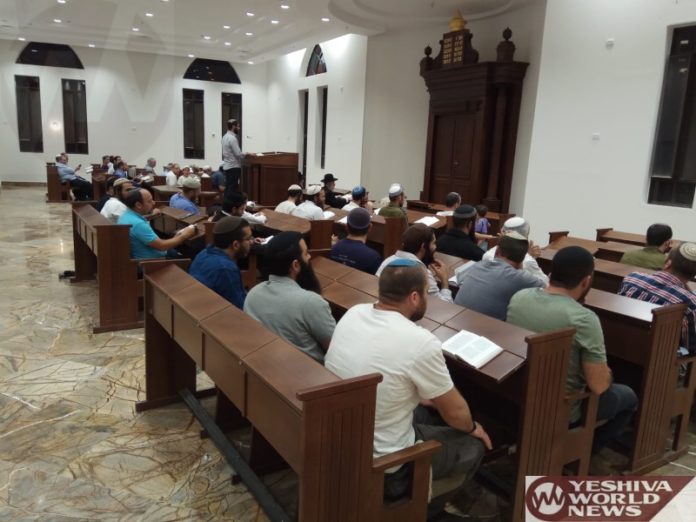 Yishuv Maschiyot – Shirat HaYam (ישוב משכיות-שירת הים), located in eastern Binyamin Region of the Shomron, dedicated a Mikvah in memory of terror victim Rabbi Raziel Shevach HY”D. The community was started by the evictees of the community of Shirat HaYam, which was evicted in the 2005 expulsion of Jews from Gaza.

Rabbi Shevach was R”L murdered in a terror attack on January 9, 2018.

Rabbi Shevach was murdered in the Shomron, at the age of 35, survived by his wife and their six children, four boys and two girls. His eldest daughter is in fifth grade, and the youngest is a year old. The rav was a mohel and rav, and was a resident of Gilad Farm, not far from where he was killed in a drive-by shooting attack.

“Raziel was a prominent figure on the farm, as he would give shiurim to the children in the community,” the residents said. In addition to his position as rabbi and mohel, he served as an EMT for Magen David Adom in the area and was a member of the Shomron Regional Council medical team.

Rav Raziel Shevach studied and taught in the “Ro’eh Yisrael” yeshiva in Yitzhar in recent years, during which he passed the rabbinic ordination exams of the Chief Rabbinate of Israel alongside obtaining his certification as a shochet and mohel. “Rav Raziel was a special combination of a talmid chacham and a oved Hashem, to all those around him,” said his friend Yehoshua Gelbard, director of the Ro’eh Israel yeshiva. 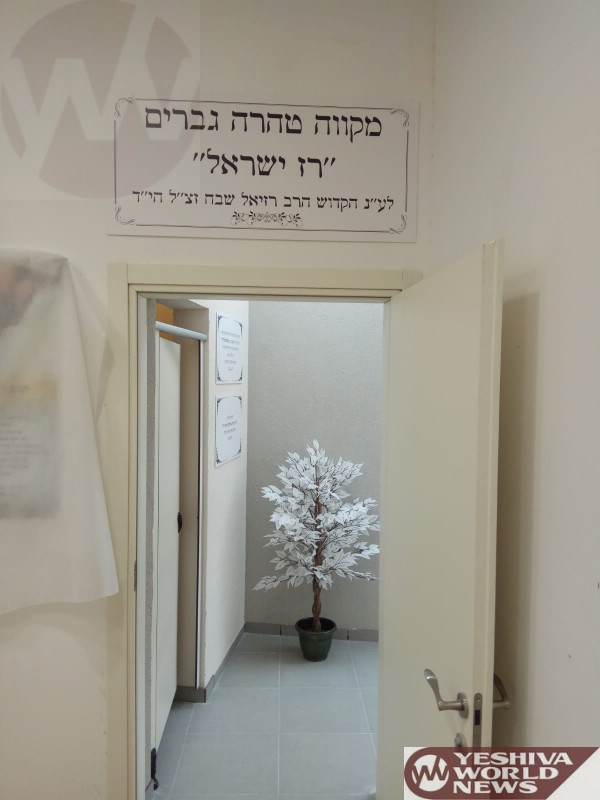 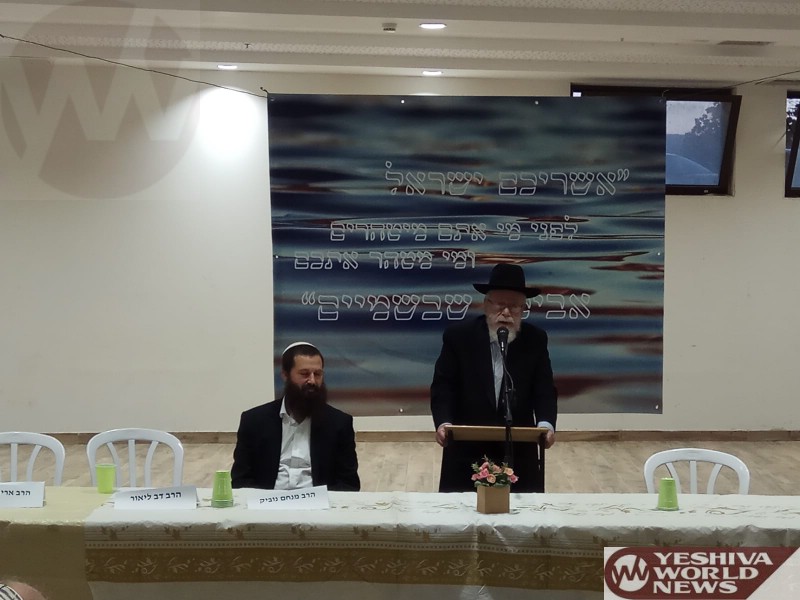 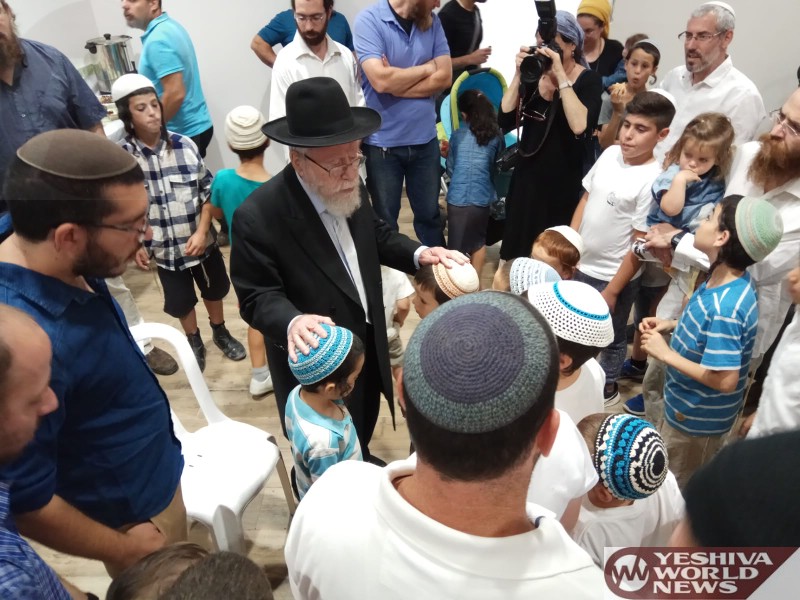 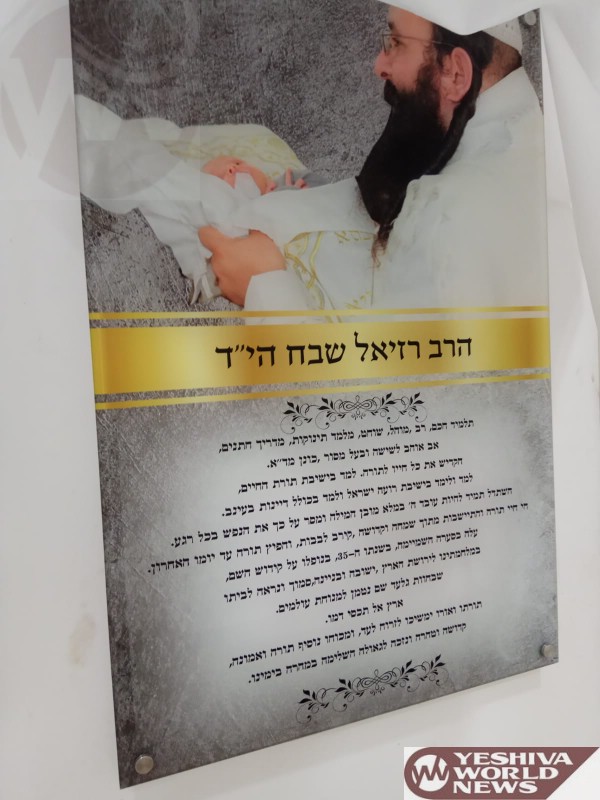 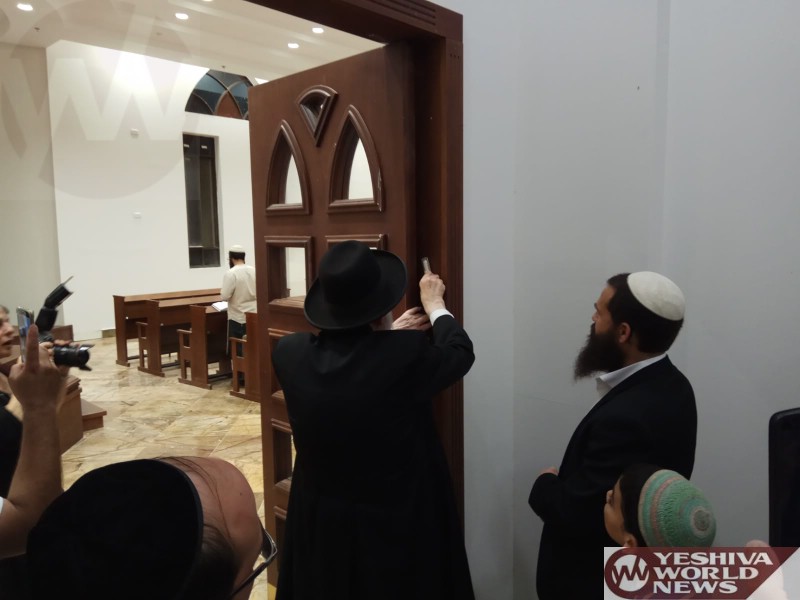 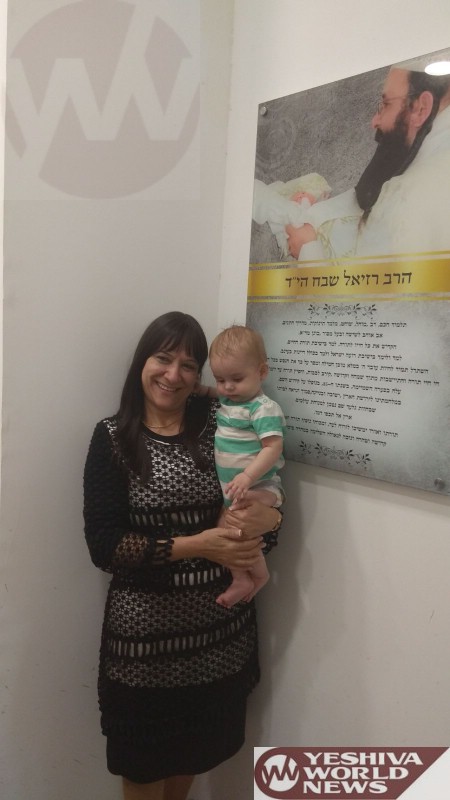 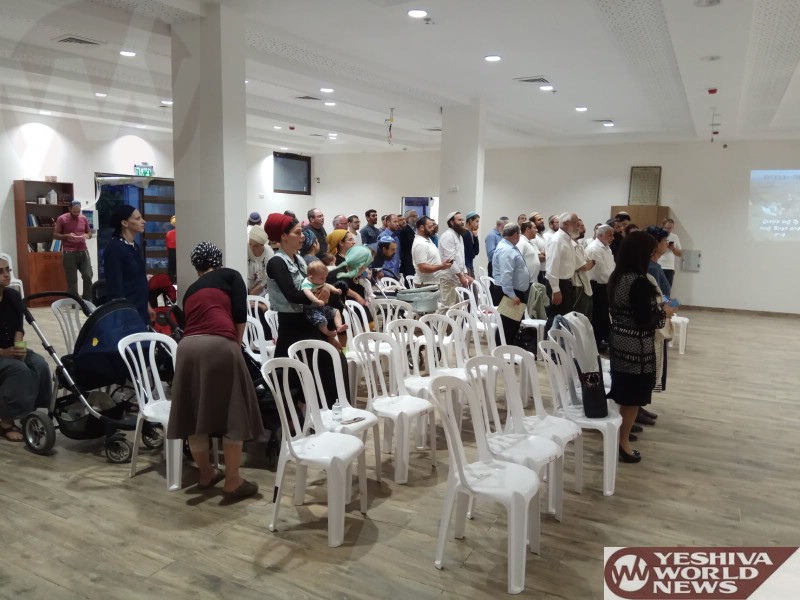