Raphael Koby, the father-in-law of Rabbi Raziel Shevach HY”D, who was killed in a terror attack on Tuesday night in Israel, said that his son-in-law was on his way back from doing a mitzvah when he was killed.

According to Koby, Shevach was returning to his hometown after checking up on a baby whom he had given a bris milah to just a few days prior. Whats more so, he was on his way to teach a Torah shiur at the local shul when he was shot and killed by terrorists in a passing vehicle just outside his hometown of Havat Gilad.

Koby was interviewed on Wednesday morning on Kol B’Ramah radio where he divulged what his son-in-law was doing.

Koby, who is a resident of Kfar Saba with his wife, headed to Meir hospital after receiving the tragic news from his daughter that Shevach had been shot and was in critical condition. There he waited for his daughter and her family to arrive. “I’m a doctor and I live near the hospital. I got the call from my daughter at the end of my shift. I ran to the hospital and when I arrived I understood that the situation was dire indeed. We knew that it was a complicated situation, but only when we arrived at the hospital did we understand just how dire it truly was.”

Thousands attended the Levaya on Wednesday. 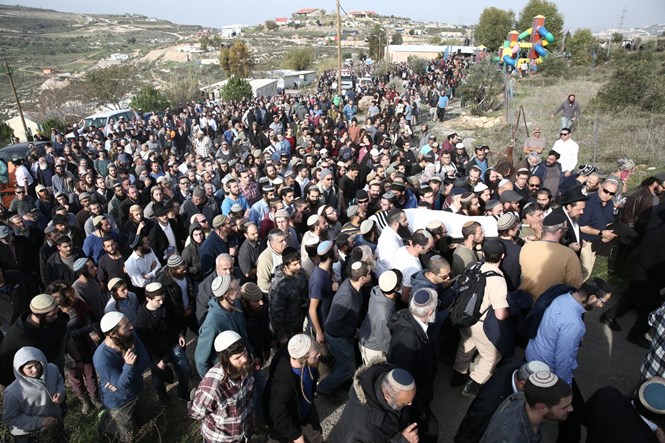 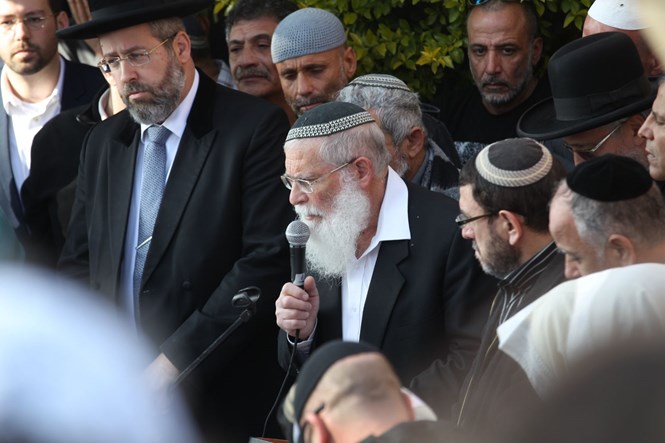 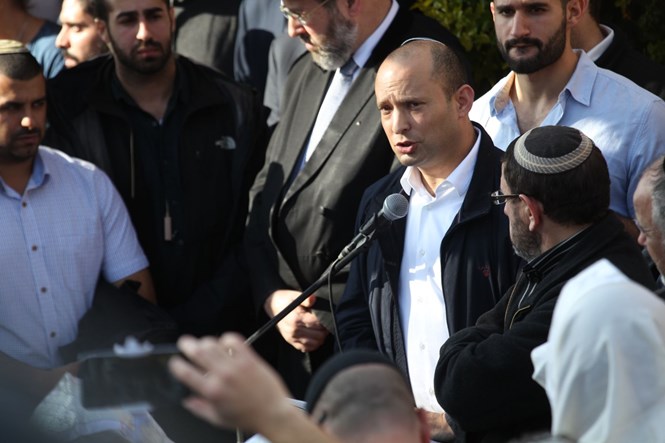 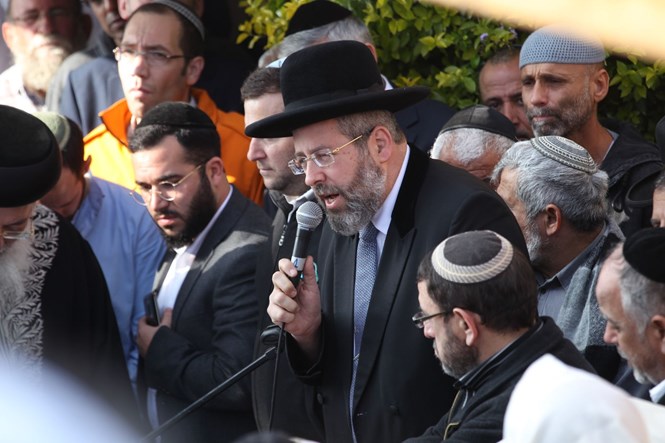 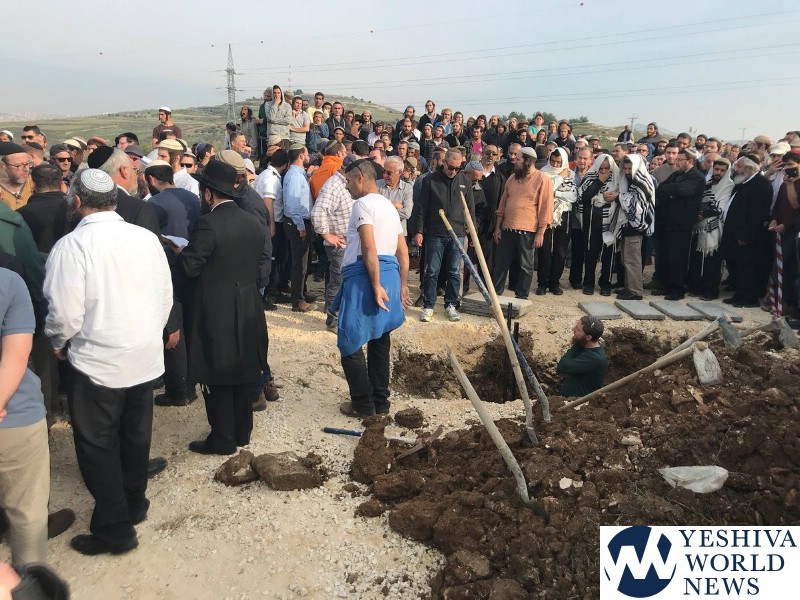 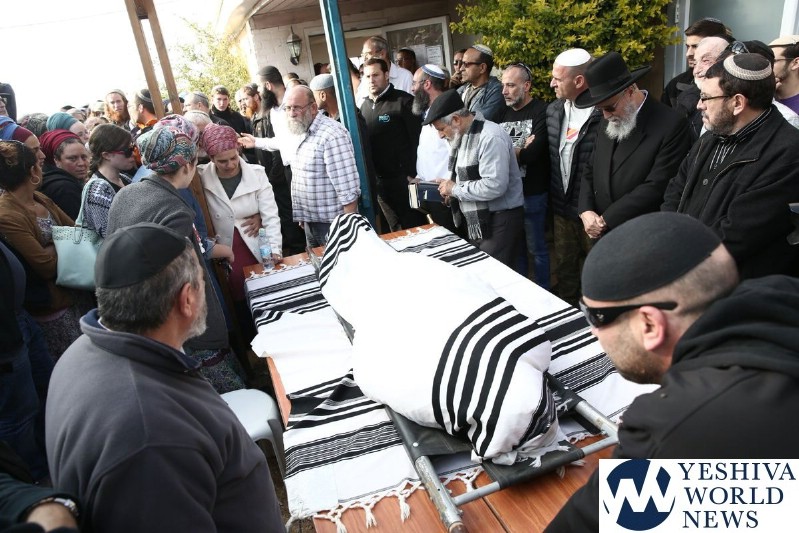 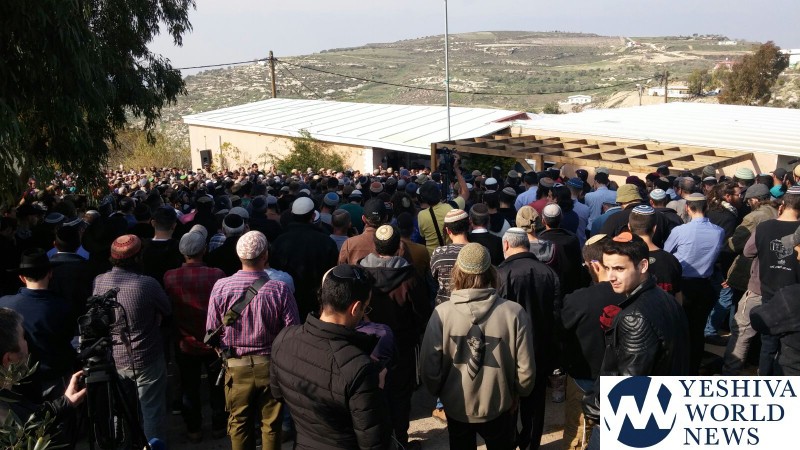 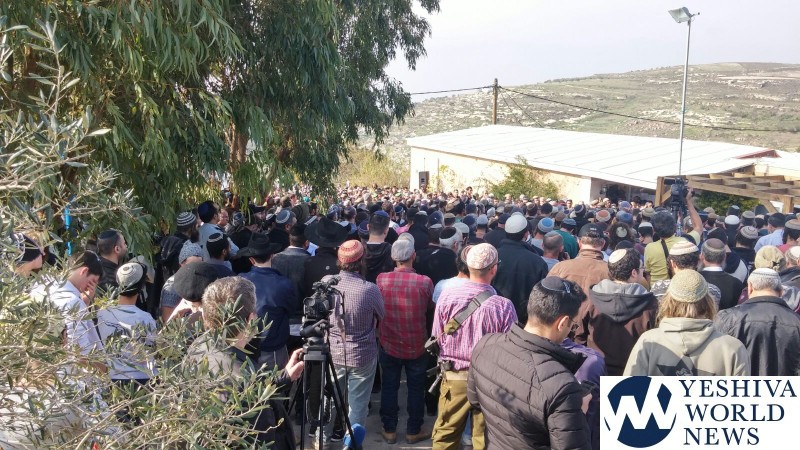 HEARTBREAKING: Terror victim Rabbi Raziel Shevach H”YD with his talmidim – who went straight from the Levaya to the Chasuna of a classmate 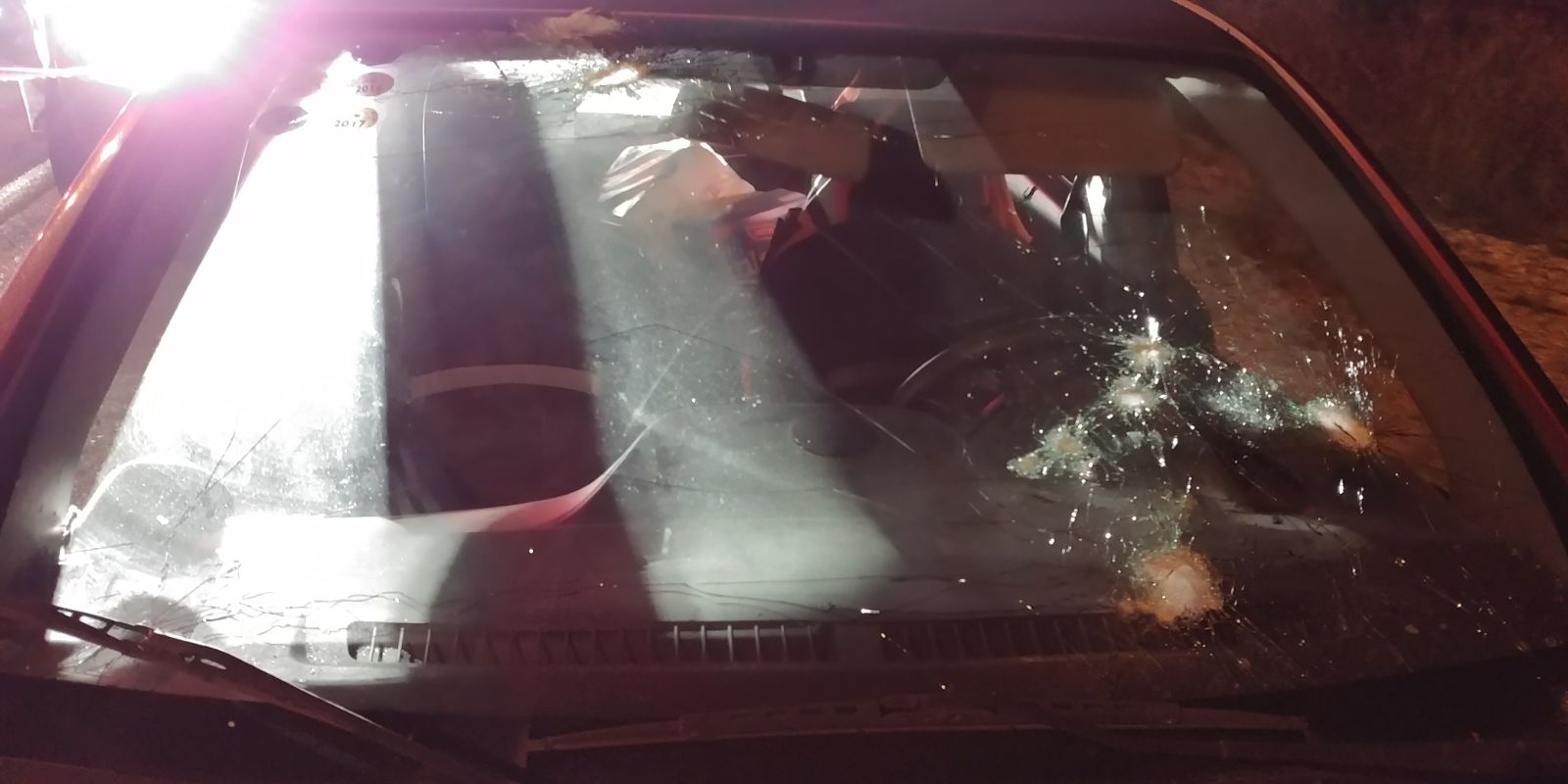 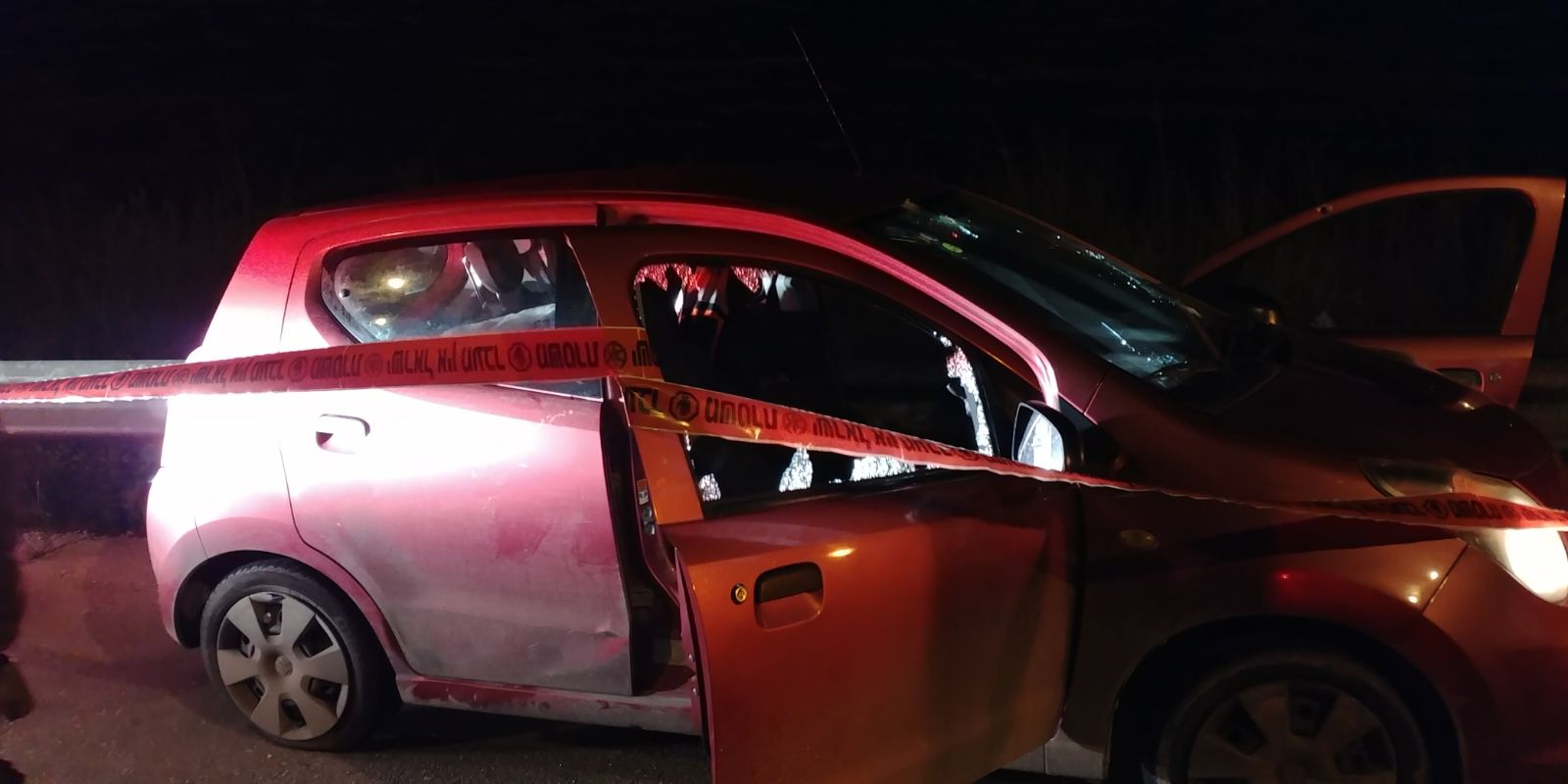 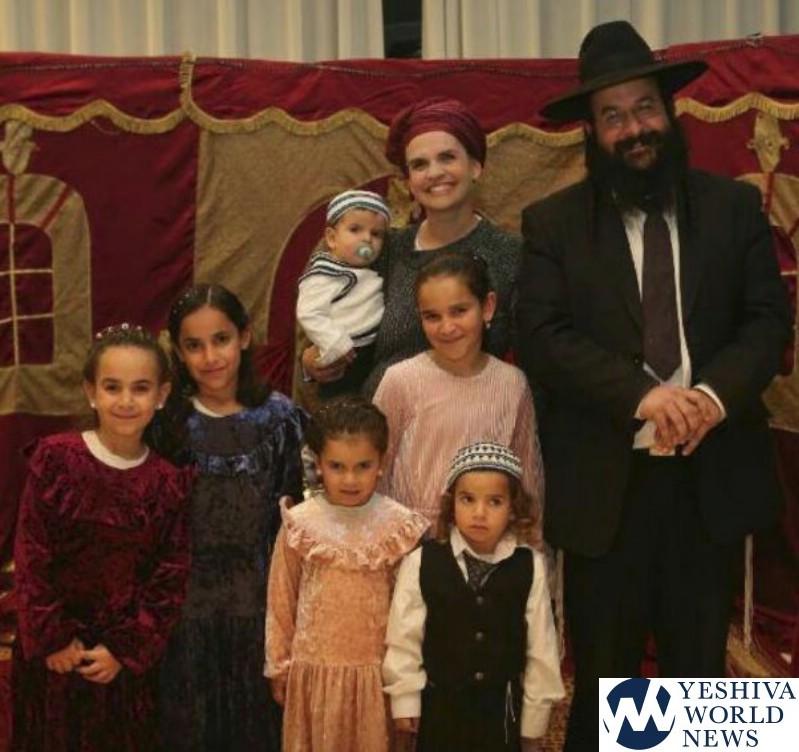 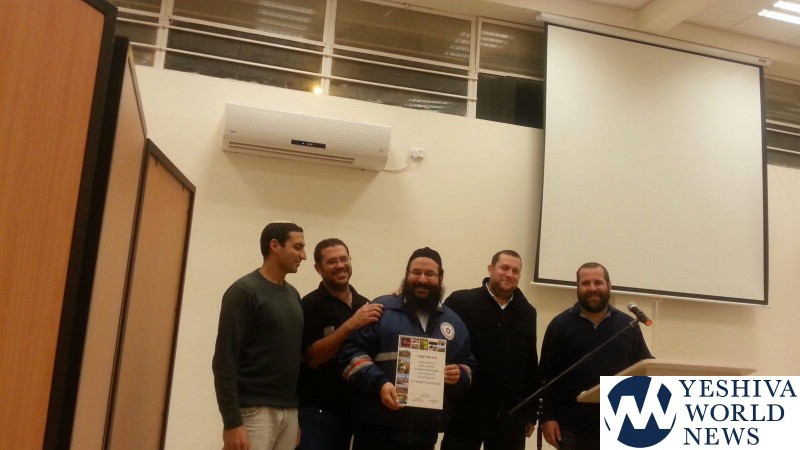