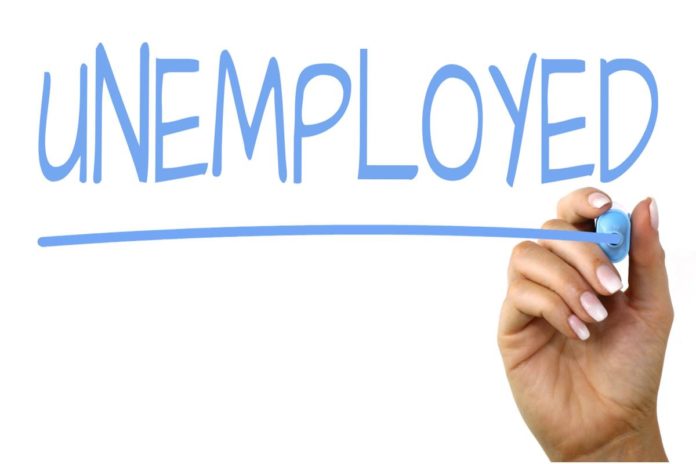 A number of years ago a company by the name of Guada began to employ Charedi women in the town of Elad. Most of these women were married to men who studied in Kollel and via the jobs that they received in the company, they were able to support their families. The main client of Gauda is the Justice Ministry, who outsourced a project of theirs to Guada. For the project, some 200 women were needed to scan classified materials.

In a response to a letter sent by Guada, the Justice Ministry said that the cutbacks were due to constraints places on the Ministry by the government in order to make the new budget work.