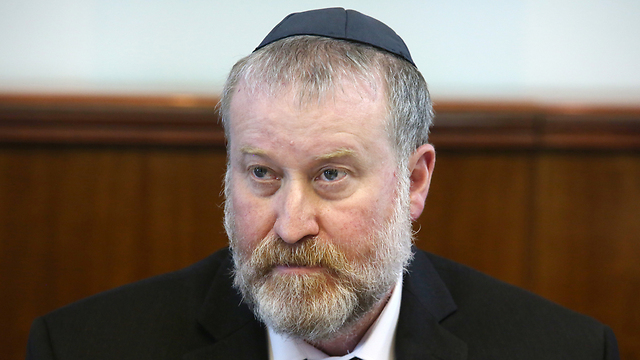 Attorney General Avichai Mandelblit is opposed to the current version of the Nationality Law, a bill which defines Israel as the Jewish State and Homeland to the Jewish People. Mandelblit is disturbed by a clause which permits moshavim and yishuvim from banning the entry of non-Jews as residents.

Despite Mandelblit’s opposition, Minister of Tourism (Likud) Yariv Levin is moving the bill ahead. However, he has run into another hurdle, threats from the Bayit Yehudi party of withdrawing its support after learning Likud has removed a clause which documents the relevance and importance of halacha alongside state law. Bayit Yehudi officials announced on Monday, 26 Tammuz, that without that clause, the party can no longer back the bill.