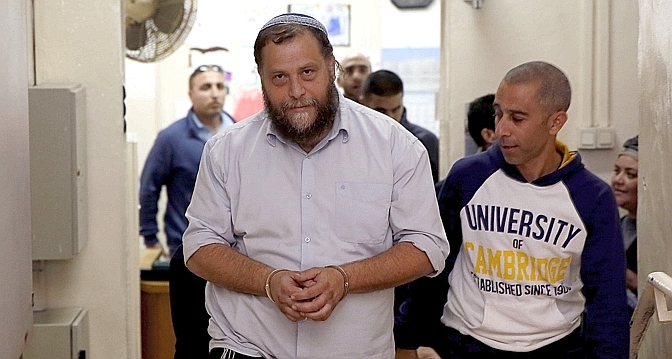 Last week, the police prosecution retracted an indictment filed against the chairman of the Lahav organization, Bentzion Gupstein.

The background to the indictment is an incident that took place two years ago at the Klall Building in Jerusalem, during which Gupstein and other activists associated with the organization blew up a musical event that took place in the building and claimed to be missionary.

In a hearing held last week, the police prosecution announced that it was accepting the recommendation and wanted to withdraw the indictment. After Gupstein’s attorney, Yitzhak Bam, expressed his agreement, the court decided to delete the indictment and wished the parties a good conclusion.

“I welcome the decision of the court that made it clear to the State Attorney’s Office that freedom of expression is an important value in the State of Israel,” Gupstein said following the court’s decision.