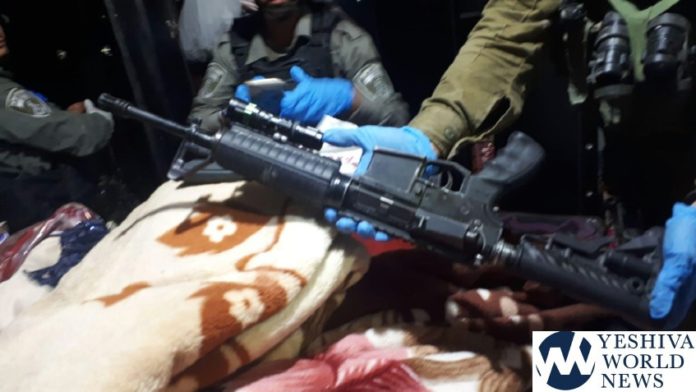 Border police on Wednesday night operated in the PA (Palestine Authority) village of Idna, leading to the confiscation of an M-16 assault rifle, magazine, ammunition and a large knife.

Security forces continue almost daily operations in PA areas throughout Yehuda and Shomron, leading to the arrests of wanted fugitives. Those arrests at times lead to quality intelligence information as the suspects provide information during questioning, information that leads to the prevention of terrorist attacks.

A total of eleven suspects were taken into custody in PA areas throughout Yehuda and Shomron during the night of 18 Tishrei (Wednesday to Thursday). 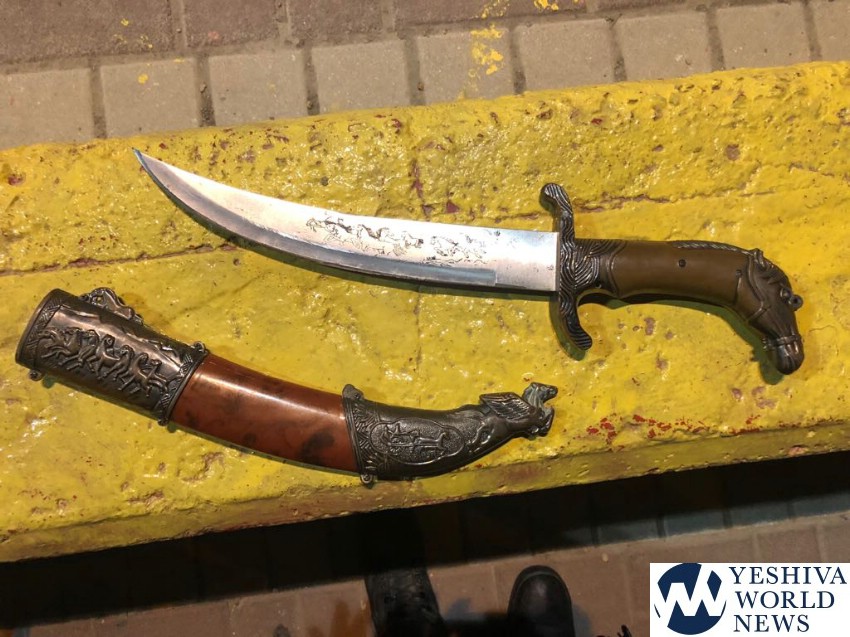