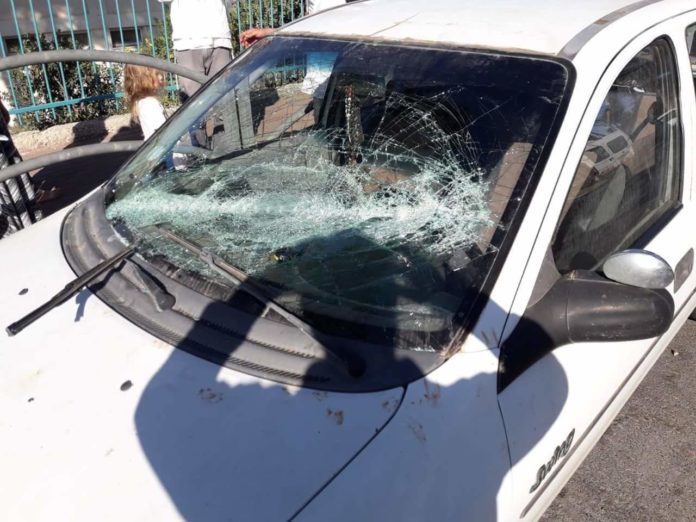 A Frum Israeli family from Nazareth Illit, Israel got stuck in traffic in an intersection in the Arab Kfar Yaffia neighborhood on Friday, and were quickly surrounded by bloodthirsty Palestinian terrorists.

They threw stones and smashed their car with metal rods. The family was fortunate to escape without far more serious injuries. They were evacuated to the Italian Hospital in Nazareth for medical treatment and released the same day to rest at home.

After Shabbos, the father of the injured family called on the police to detain everyone involved with the incident. He said that over 15 assailants participated in the attack on the car, and that the sole motivation for the attack was the fact that the passengers were Jewish.

On Shabbos, the Israeli Police detained three residents of Kfar Yafia who were brought to the Nazareth Magistrate Court on motzei Shabbos for a deliberation on an extension of their remand. The remand of Majid Zubidath and Bahajath Luabana was extended. An additional suspect, Paras Zubidath, who is an employee of the Kfar Yafia Local Council, has been released to several days of house arrest.

Kfar Yafia assault, police statement: “Yesterday in the late afternoon hours, in the town of Kfar Yafia, following an argument about the rights to use the road and an exchange of curses, several passengers of a vehicle (ages 18-21 from Upper Nazareth, Beit Shemesh, Kiryat Gat) were assaulted and damage was caused to their vehicle by a number of suspects.

“Two young men,19 & 21, from Upper Nazareth and Beit Shemesh, were lightly injured (according to medical personnel) and were evacuated for treatment to The Italian Hospital in Nazareth.

“Investigators from the Israeli Police gathered evidence at the scene of the incident and opened an investigation, in the framework of which a short time after the incident yesterday three suspects, ages 53, 39, and 36, from Kfar Yafia, were detained over involvement with the violent incident.

“The three detainees were interrogated and this evening at the close of Shabbos will be brought to a deliberation at the Nazareth Magistrate Court on a request to extend their remand.

“The Israeli Police regards with severity every act of violence and thuggery, whatever it may be, and operates with all of the means and on all levels in order to locate criminals and to bring them to justice.” 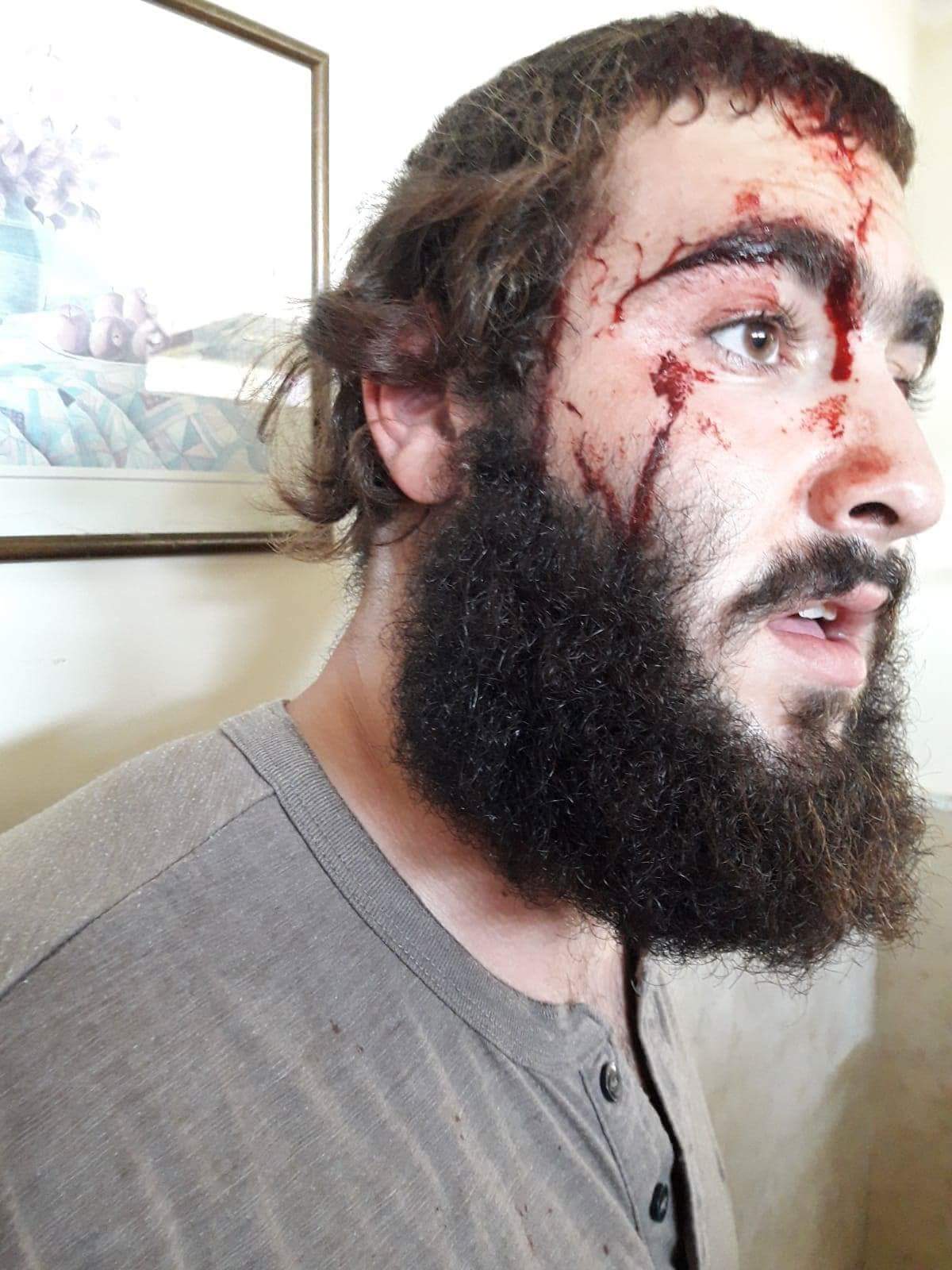 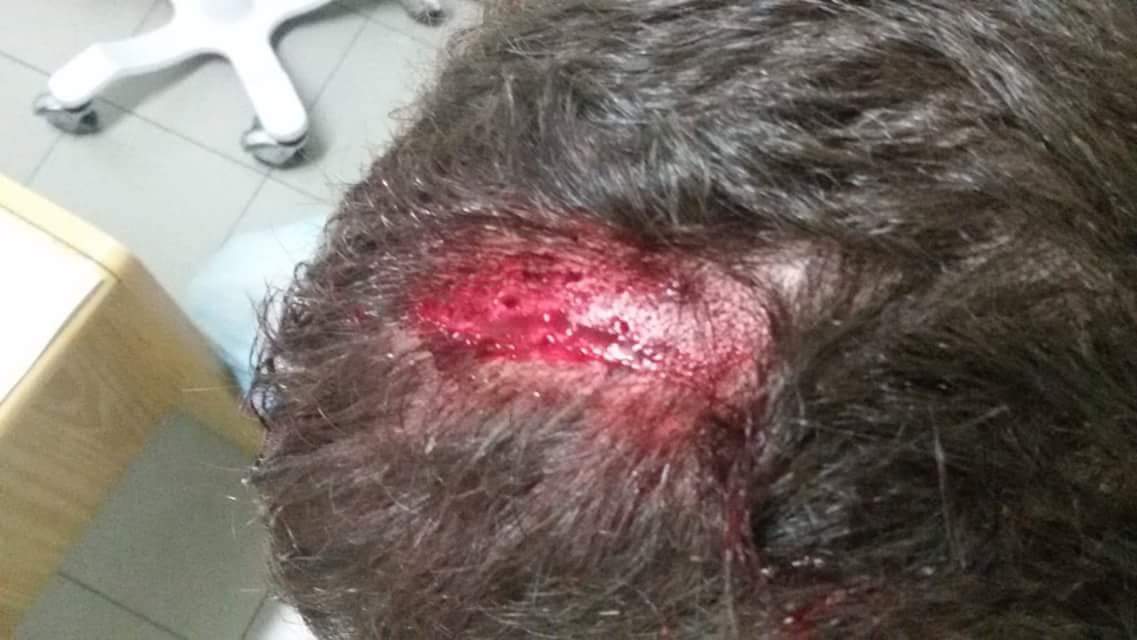 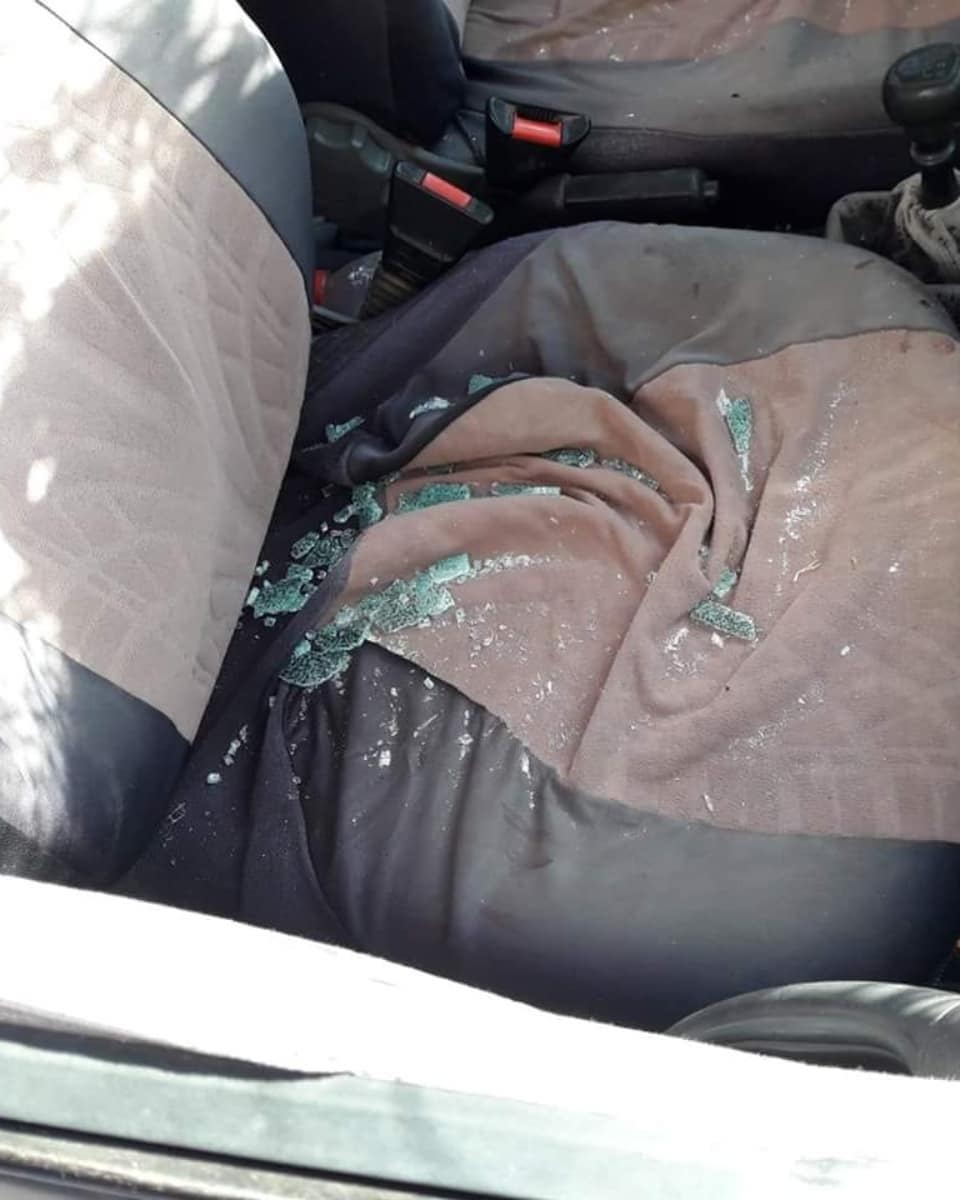 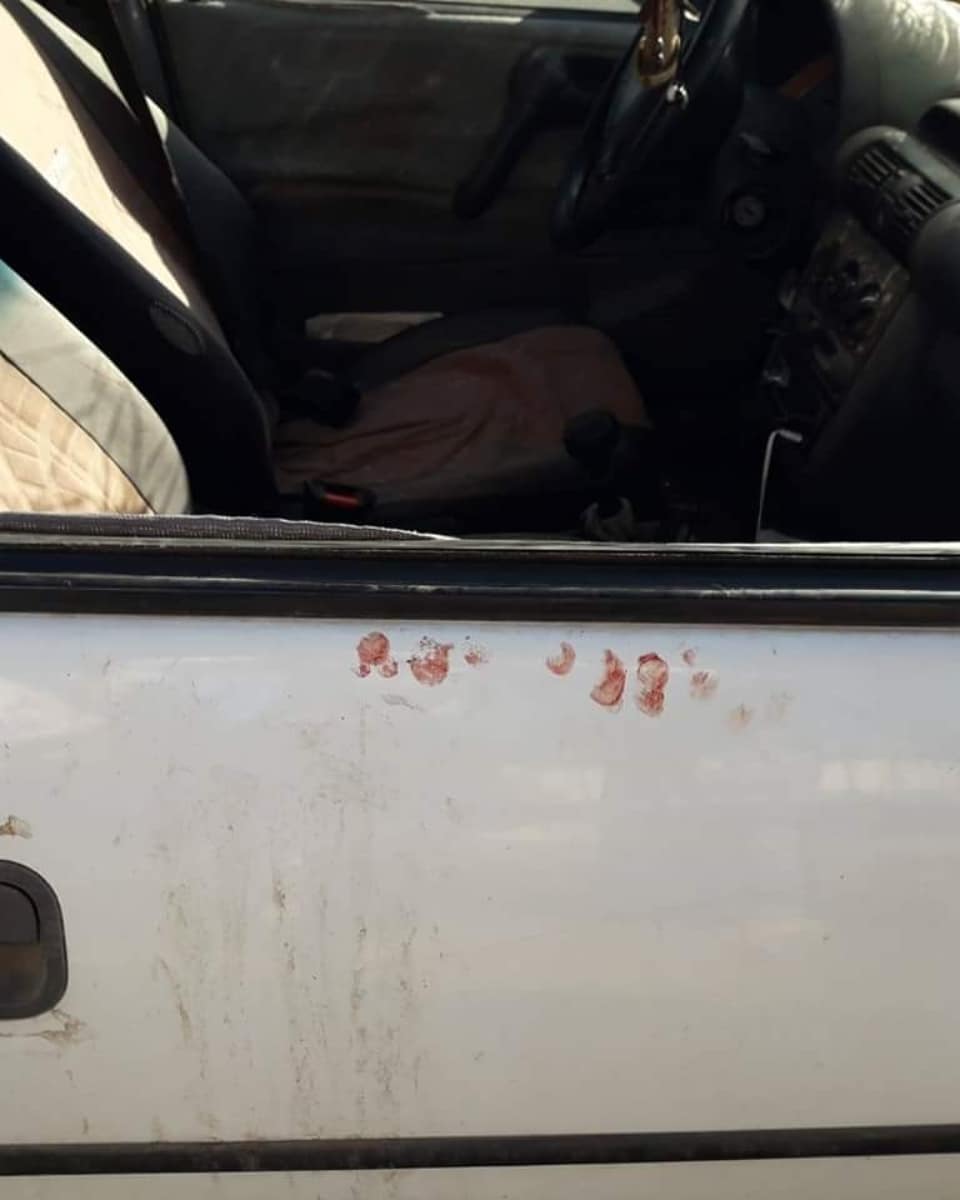 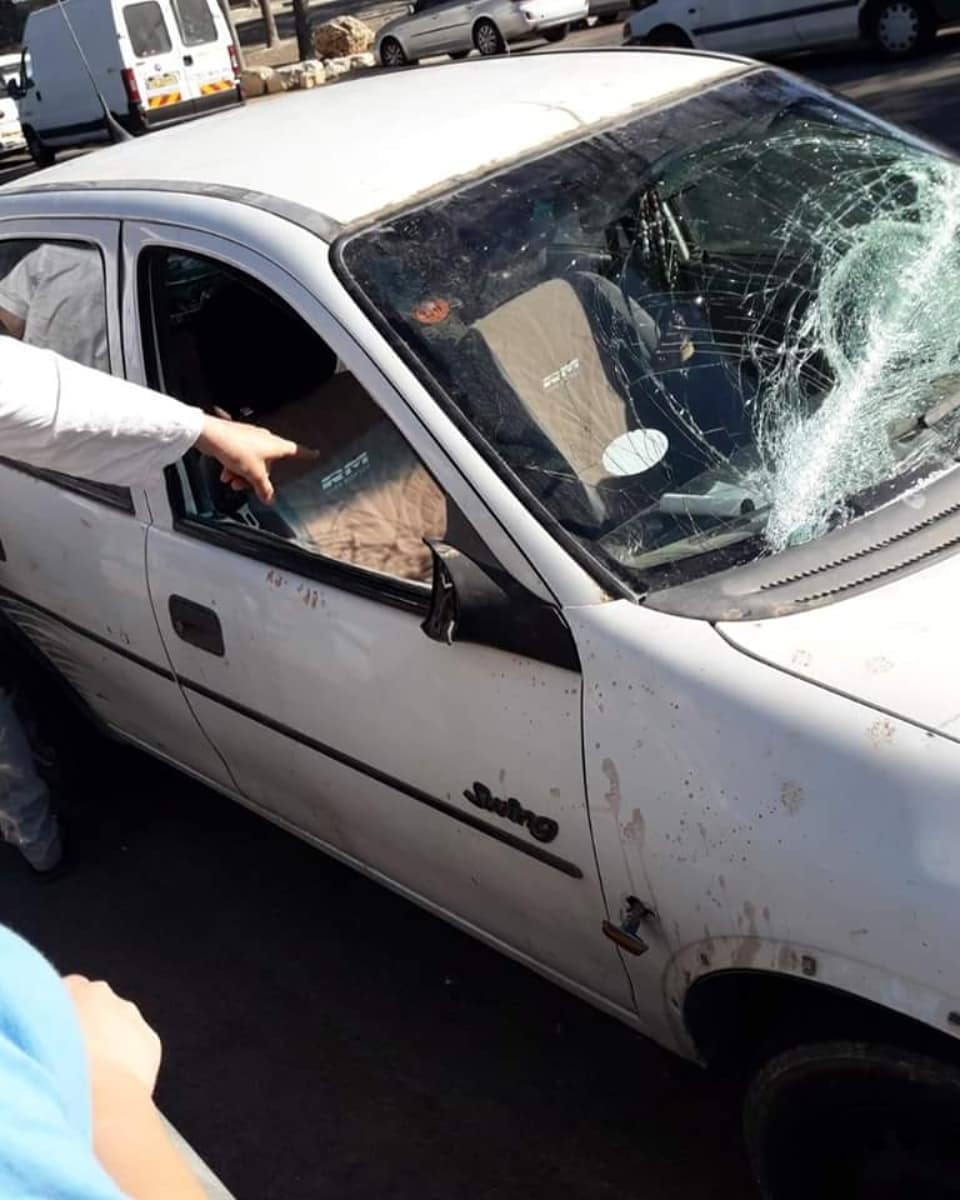