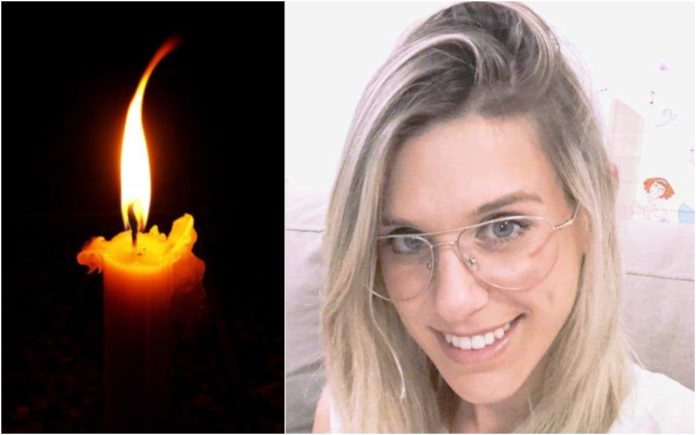 Kim Levengrond-Yehezkel HY”D, 28, from Rosh Ha’ayin, has been identified as one of two Israelis murdered in the Sunday morning terrorist attack in the Barkan Industrial Park by a lone Arab terrorist. She is survived by her husband and their two-year-old son.

The name of the second victim and levaya arrangements for the first victim have not yet been released.

She and the other victim were bound before executed by the terrorist, who fled the scene, still armed with his automatic weapon. The extensive manhunt continues. Security forces, including elite units, Shin Bet agents and a police chopper, continue the manhunt for the PA (Palestine Authority) resident who perpetrated the attack, a male in his 20s.