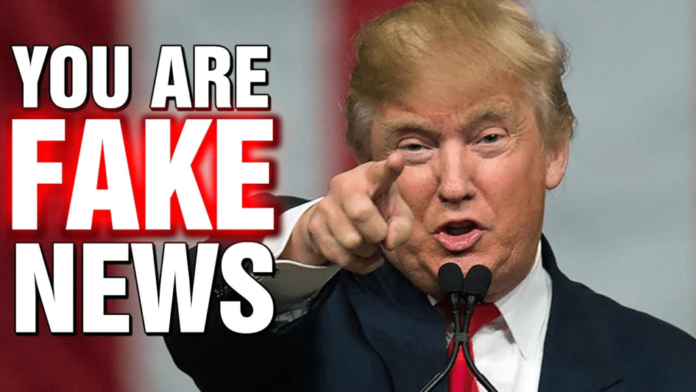 The Academy of Hebrew Language has recognized the increasing frequency in which the term “fake news” is used, and as such, has given it an official translation. If one wishes to say “fake news” today, in proper Hebrew, one would say “Chadashot kazav” (חדשות כזב).

This eliminates the need to transliterate it, as has been the case in use by politicians and in the media.

The announcement was made by the academy on Sunday, 28 Tishrei, releasing other new Israel words and phrases too. Chocolate truffle is “kemehon shokolad” (כמהון שוקולד).

Many English words are simply transliterated in day-to-day use as Israeli slang seems to be replacing proper Hebrew, as one might find to be true in some areas of the United States concerning English.