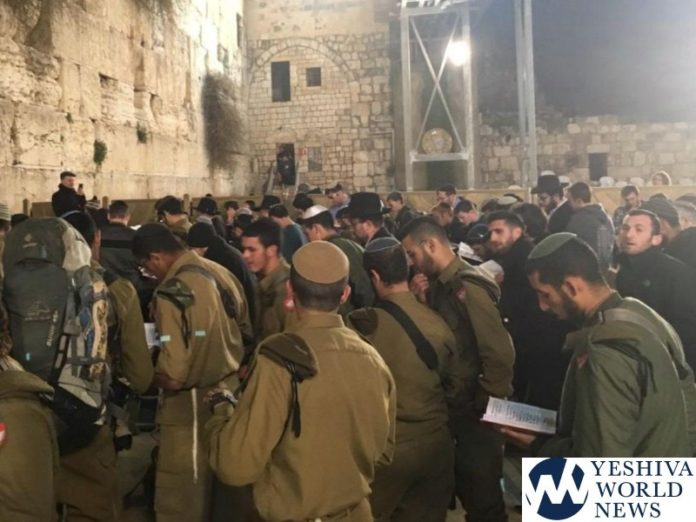 An atzeres tefilla was held at the Kosel on Sunday night on behalf of seriously wounded soldier Netanel Felber, who sustained gunshot wounds to his head during the shooting attack at Givat Assaf. On Sunday, officials at Hadassah Ein Kerem Hospital reported the soldier remains in serious/unstable condition in an intensive care unit, breathing on his own, but still in life-threatening condition.

Netanel’s fellow soldiers arranged for an atzeres tefilla to be mispallel for his speedy and complete recovery.

Among those present were Tzefas Chief Rabbi HaGaon HaRav Shmuel Eliyahu Shlita along with rabbonim from the Netzach Yehuda Battalion as well as former soldiers from the unit.

The tzibur is asked to continue being mispallel on his behalf. Netanel Ilan ben Shaina Tziporah bsoch cholei yisrael. 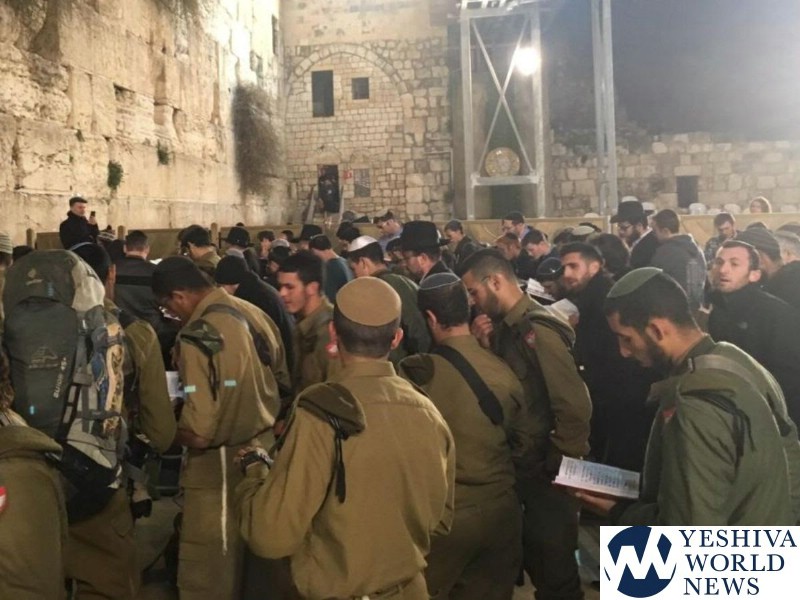 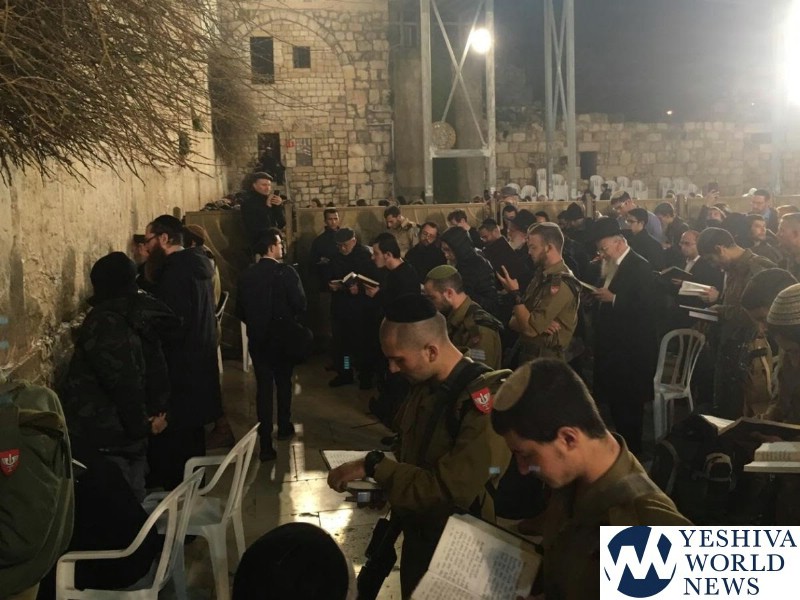 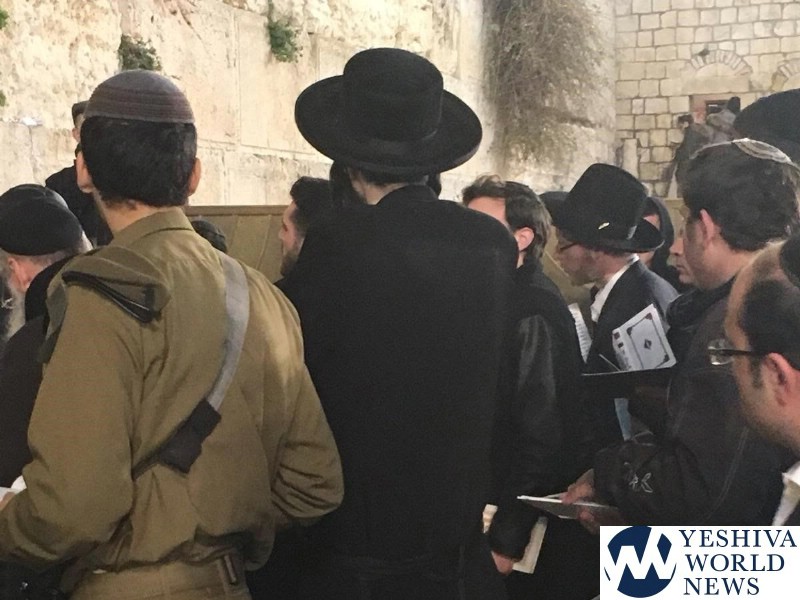 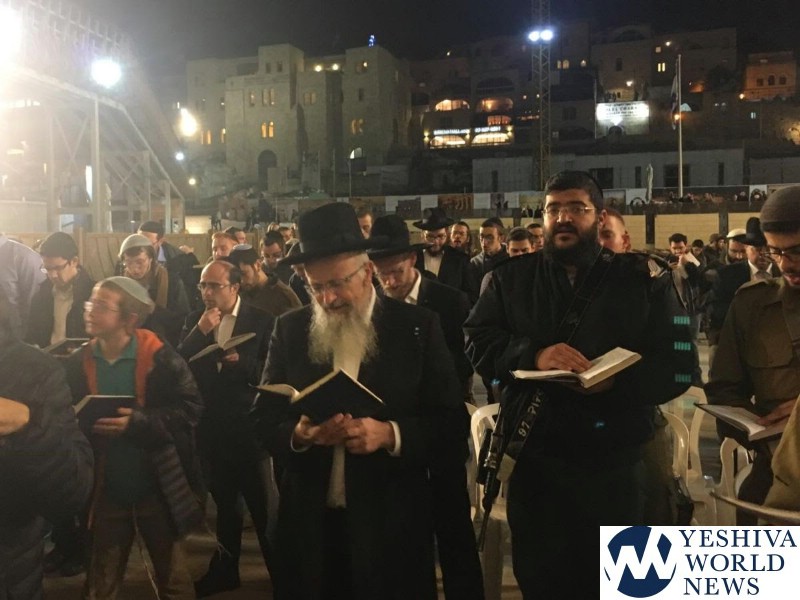