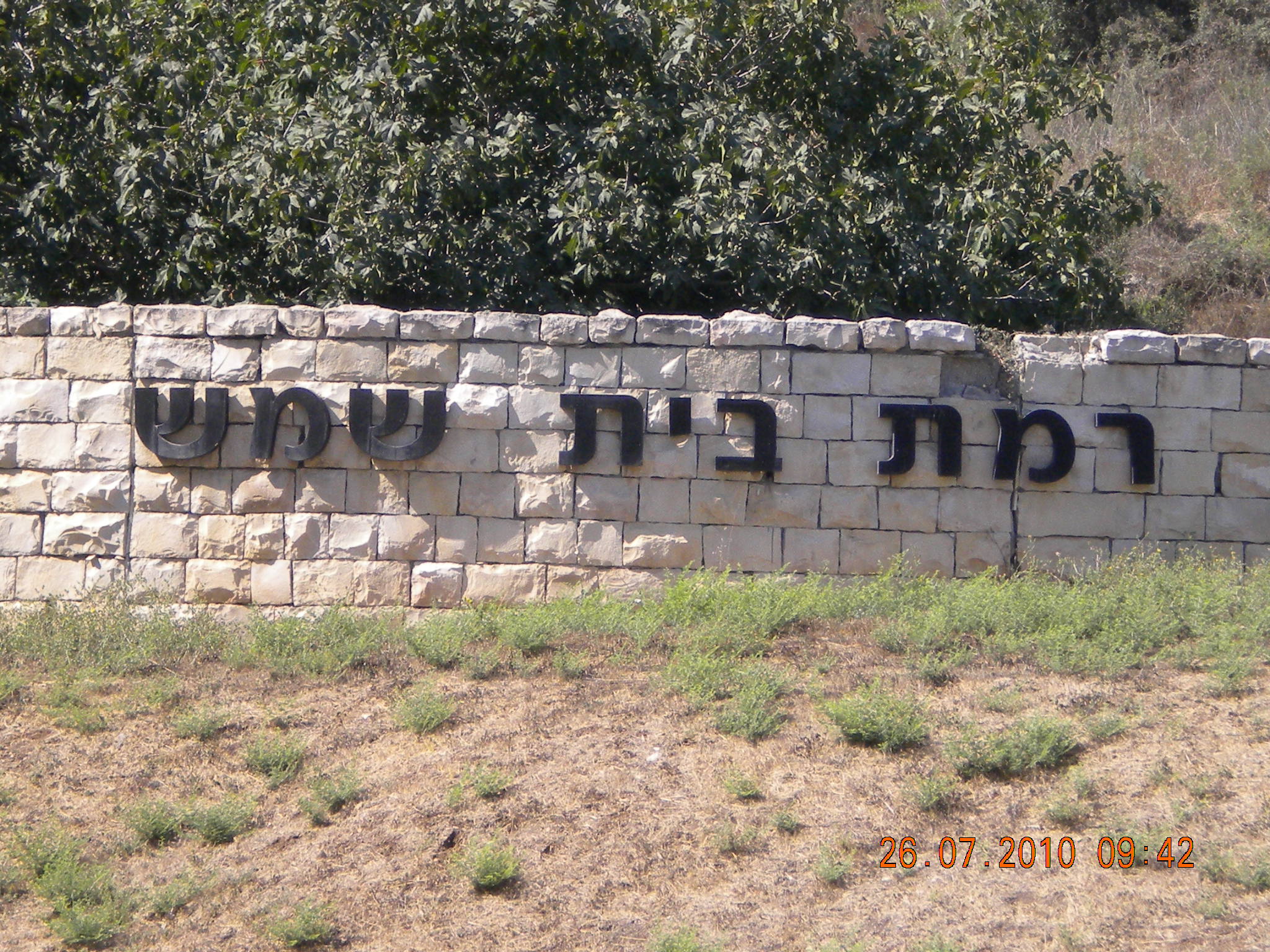 This week, the news of the results of the “Machir LaMishtaken” (affordable housing) lottery for apartments in Ramat Beit Shemesh Hey (N’vei Shamir) became public, and the winners were chareidim.

That said, Mayor Aliza Bloch was quick to notify the public at large that despite the euphoria of winning, the community is being constructed of 64 housing units, not as a religious neighborhood, which means, for one thing, the apartments will not have sukka balconies. The community is being built for the general public, and it will therefore have tall buildings and there will not be a large number of planned shuls as one finds in communities designated for the religious public. The mayor stated she wants everyone involved to know this now, so there are no issues later on. As a result, the chareidim will not be buying and their success in the lottery was short-lived.

According to the BeChadrei Chareidim report, on the other hand, RBS Daled is being built for the religious and chareidi public. The mayor explained that just as is the case with the other new community, she wants buyers here to realize the neighborhood is being built to accommodate religious residents, with all that includes, so there are no complaints from buyers in the future.