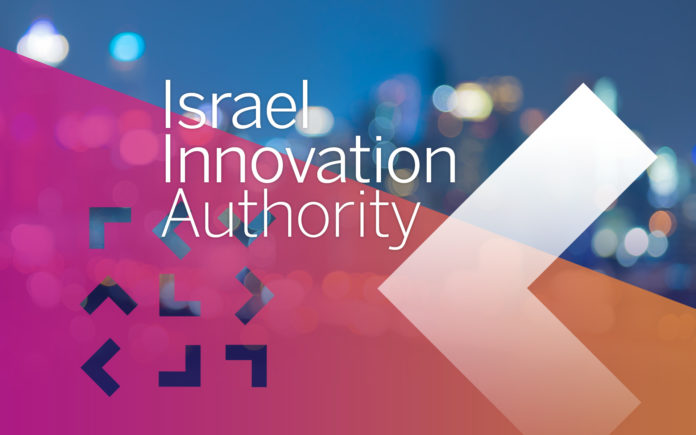 The Israel Innovation Authority is launching a national pilot program to create thousands of engineering jobs in Israel’s North specifically and peripheral regions in general by encouraging leading Israeli tech companies to open development centers in these areas.

The pilot begins on April 15 with an opening event led by the Israel Innovation Authority at the Bar-Lev High-Tech Park in Northern Israel. The event will highlight ten leading tech companies based in the center of the country, including Check Point, Cadence, Fiverr, WalkMe, Outbrain, Playtika, SimilarWeb, and others.

Companies interested in expanding their R&D activity and in recruiting top level candidates will have the opportunity to meet with residents of the North specializing in software and development who are interested in working in tech jobs close to home – something sorely missing from the region currently.

The Bar-Lev High-Tech Park, located between Acre and Carmiel, a half-hour ride from Haifa, invites entrepreneurs, tech professionals, and engineering and computer science students living in the North or interested in relocating to the North – to come and meet these leading and impactful Israeli high-tech companies. Hundreds of relevant candidates have already confirmed attendance.

Companies participating in the event are those interested in seeking the ideal place to expand their R&D activity in Israel, based on the quality of personnel located there.

During the event, companies will present their activities and challenges, including the need to recruit a top-level workforce. Exhibiting companies will have the opportunity to meet with tech professionals from the North and discuss employment opportunities.

The Israel Innovation Authority will present its programs for the periphery, which includes grants for innovative tech companies opening branches in towns in the periphery which can serve as anchors of sustainable employment. Also, as part of the program, the Israel Innovation Authority will incentivize innovative companies to open R&D centers in the area. Support valued at NIS 10 million per company will be given over three years, so long as the company conducts 80% of its activity in the periphery and 60% of its employees reside there. This track will offer support for growth companies’ innovative R&D projects, reducing risks involved in setting up operations in the periphery with support over three years. The plan will also include additional support for setting up and adapting these research centers during their first year of operations.

Aharon Aharon, CEO, Israel Innovation Authority: “The goal of the conference is to bring together two key parties – growing high-tech companies eagerly seeking top-level employees, and skilled workers interested in employment closer to home. We are keen on enabling these companies to realize the potential that exists in the North and to initiate activity and grow employment there.”