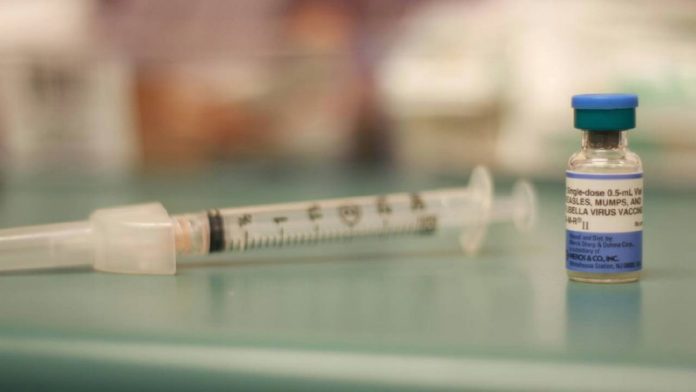 The young boy was hospitalized at Schneider Medical Center in Petah Tikva is attached to a ventilator.

Doctors confirm that the child suffered irreversible brain damage after developing a potentially deadly complication of the virus.

The complication, called encephalitis, or inflammation of the brain, is a well-known and sometimes fatal complication of measles.

This follows the report of an El Al flight attendant that is also in a coma after she got the measles.

The names for Tehillim were unavailable.