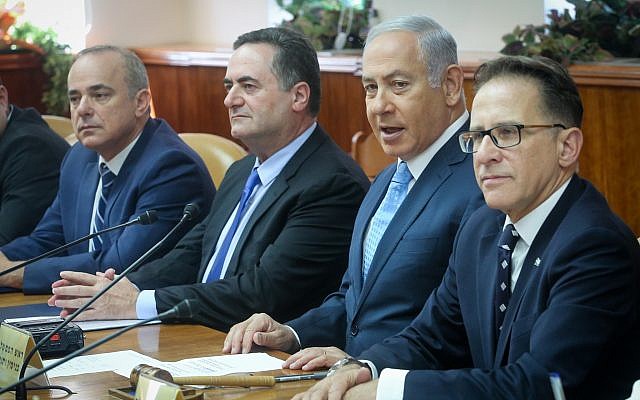 It should be recalled that in the past it was legislated that a government could hold up to 19 ministers. In the previous government the law was frozen and now it is being revoked. Increasing the number of government ministers significantly increases the budget of the government, because every minister serving has a bureau, driver and director as is customary in the law. If it seems that the ministers are expected to approve the decision to increase the number of ministers towards accommodating the exaggerated requests of parties negotiating to enter the coalition government.

The Memorandum of the Restructured Law to Increase the Number of Ministers in the Government states: “It should be noted that the multi-party parliamentary system used in Israel has always been coalition governments when the formation of a coalition government often requires the participation of a large number of factions in the coalition, and despite the advantages inherent in the existence of a small government There is a disciplinary difficulty in establishing a government, in practice, and in ensuring governmental stability.”