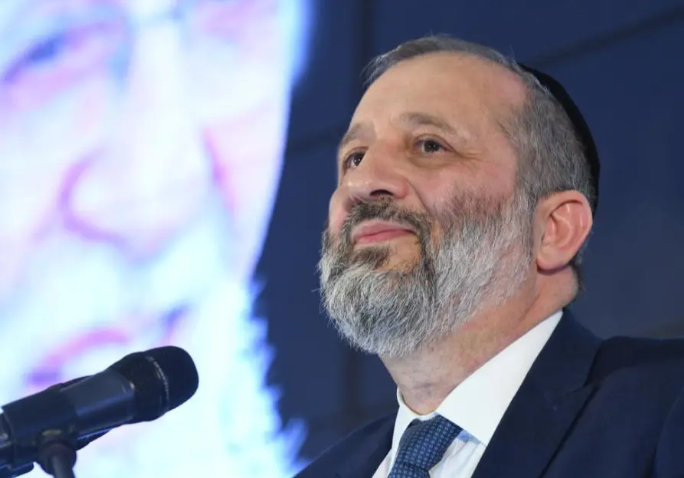 By law, the last day for a regional or city council to pass its budget for the 2019 year is June 30th. So far, out of the 255 local, regional or city councils in Israel, 11 have yet to pass their budgets. For many of these, the problem lies in the fact that coalition government has not, and likely cannot, be formed in that council.

More than six months have passed since local elections took place in Israel in November of 2018. The councils that will not pass their budgets by the deadline can either request a three-month extension from the Interior Ministry currently run by Shas leader Aryeh Deri. If they do not request an extension or fail to receive one, or if they still cannot pass the budget after the extension, then the council in question will be disbanded and the head of the council, or mayor in the case of cities, will either be appointed the head of an interim committee set up by the Interior Ministry to run the local government, or will be deposed.

The Director of the Interior Ministry Mordechai Cohen, has already issued a letter to the 11 councils warning them that the Ministry has no intention of granting an extension unless there are weighty extenuating circumstances.

In most cases, the councils that have difficulty leading up to the deadline find a way to pass the budget by the deadline so as not to be disbanded. Should a council be disbanded, no new elections are held, rather the governance of the city is handed over to an interim committee appointed by the Interior Ministry, even for an extended period of time.

In recent years two councils have been completely disbanded, the first was Tel Mond where Mayor Roni Golan was also deposed from office. The second instance took place in Nazareth. However, the Mayor at the time, Ali Sala’am remained in his position as Mayor after Minister Deri was convinced that every effort to pass the budget had been made

The question revolving around Teveria is more poignant than most as Mayor Ron Koby, who has been spearheading the fight against Charedi influence and lifestyle in the city, is at loggerheads with most of the council and is not on good terms with Deri either.

The knowledge that Deri can legally remove Kobi from office in a month-and-a-half has made the problem of passing the budget that much more poignant among the members of the council. The Interior Ministry, however, said that all decisions with regards to the dispersing of a council and or deposing a mayor are made using the issues at hand and are not influenced in any way by religious or party affiliations.

Kobi related to the issue on his Facebook page and wrote: “After the deadline for passing the budgets is behind us, without a budget being passed – I do not intend to request an extension. I will ask the Ministry to terminate the work of the City Council. First of all, this council is going home. After that happens, who knows what will occur, G-d is great. We have a state of Israel, we have a Prime Minister, we have legal councils from the Interior Ministry, we have a magisterial court and we have the High Court of Justice. I know one thing – there has ever yet been a court who has ratified the deposing of a mayor because he had a council that was nationalistic. What is more, 90 percent of the interim committees appointed are run by the Mayor who keeps his position in these cases.”