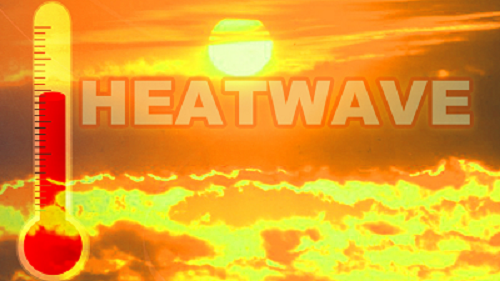 The extreme heat of the last few days is expected to continue until Friday night, when temperatures are expected to drop. Today, Lag B’Omer, a significant increase of 2-6 degrees centigrade is expected, accompanied by oppressive heatwave conditions.

On erev Shabbos, some areas are expected to continue warming, and extreme heat temperatures will continue. Temperatures will only begin dropping during the evening hours, when cooler air will begin to penetrate and the heatwave will gradually break.

Despite the relative decrease in temperature, it will still be unseasonably warm on Shabbos.

Dr. Amos Porat, Director of the Meteorological Department at Beit Dagan, told Maariv that on Thursday and Friday, temperatures of 42-45 degrees are expected in the Coastal Plain, the Shvelah and the northern Negev, more than 45 degrees in the Jordan Valley, the Dead Sea and in the Aravah, and 40-38 degrees in the mountainous regions.

In the accompanying video, we see ZAKA distributing 10,000s of bottles of cold water to visitors to Meron on Lag B’Omer, at the tziyun of the Rashbi, as temperatures reportedly reached 40c (104F) during the afternoon hours.