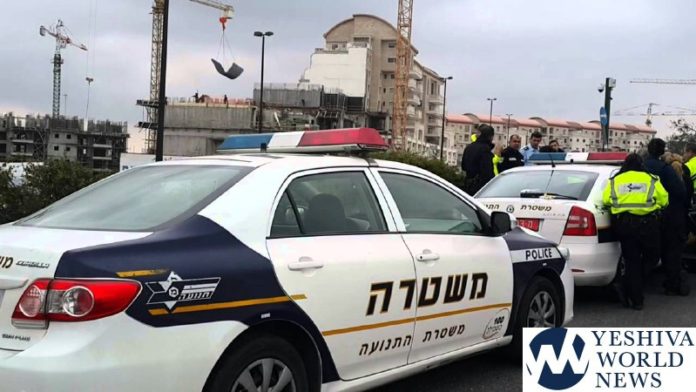 Three suspects were arrested by police in the Jerusalem district over the weekend in connection with arson attacks in the city. The prosecution is preparing statements against two of the suspects. The suspects in custody range in age from 15 to 30, all Arab residents of the eastern capital. They face charges of starting fires last week, on Thursday May 23rd and Friday the 24th, during the ‘sharav’ heatwave, in areas of the capital.

It is reported that each of the suspects acted independently, without the knowledge of the actions of the other.

The 28-year-old suspect allegedly started four fires in the Mount Scopus region, using his vehicle to get from one place to another. It appears he will face a criminal indictment along with the 15-year-old suspect.