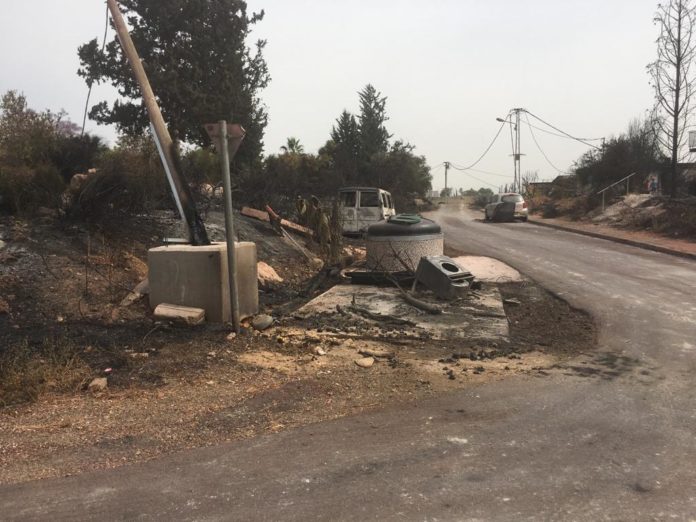 On May 23rd, the day after Lag B’Omer, Israel experienced one of it’s hottest heat waves, with temperatures above 105 degrees. During the same time, fires blazed through several forests, fields and communities. Due to the heavy winds, dry lands and high temperatures, fires blew out of control. As a result, during a two day period:

Two of the residents from the community of Mevo, Modiin, originally established by Rav Shlomo Carlebach, were single mothers, raising young children on their own. Cheftzi Gilmore, mother of 4. And Shira Shapiro mother of 2.

It started on Thursday morning. The residents of the Mevo community first experienced a power outage. Shortly after, the residents were alerted to evacuate the area. Luckily during this time Cheftzi’s children were with their father, celebrating the holiday of Lag B’Omer. Alone in her home, Cheftzi grabbed her bag and cat and drove up to Jerusalem, assuming she’d be able to return to her home that evening. It was only later that day that she realized her home had been completely destroyed along with the other resident’s homes.

For Shira, Thursday morning came with celebrations. Today Hillel, her son, was turning 5. But instead of a day filled with birthday cake and balloons, their day took a haunting turn. It was her young daughter who spotted the smoke. She alerted her mother and called her over to look at the fires. Thinking they were safe, Shira went back to fold the laundry. It was only when the police began shouting at them did Shira realize they needed to leave. Quickly she brought the children out to the car, took the dog and said began to pull away. We’ll take a quick drive and grab some popsicles, she said. It would only be a little while before they’d be back…

But unfortunately that wasn’t the case.

As the fires continued to rage through their community, the two women realized the gravity of their new reality. In shock and disbelief, they began to share the devastating news with friends. As members of the Chevreh Gimmel (חבריאג) group, a group for other religious single parents in Israel, Cheftzi and Shira were overwhelmed with support from friends.

But as single mothers in Israel, support from a local divorced group is not enough. Which is why we need your help.

These women are having to completely rebuild their lives all over again. But unlike the other Mevo residents, these women are on their own. Before the fires, these women had their hands full just dealing with the difficulties of divorce life. But now, they’re left with nothing. The fire took it all. It took the homes they worked so hard to build. It took all their children’s childhood memories. In a blink of an eye it’s gone forever.

Where do they go from here? How do they even begin to start again?

The answer is you. YOU have the power to make the difference for these two women’s lives. Click and donate! And help give these women and their children a chance to start over. 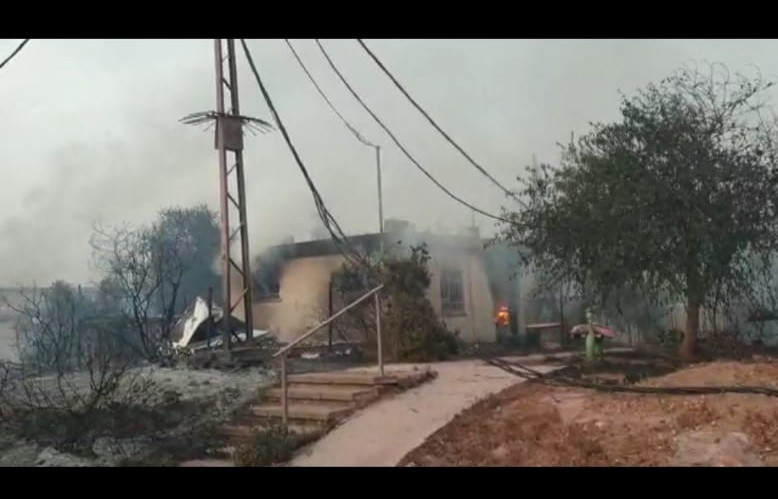 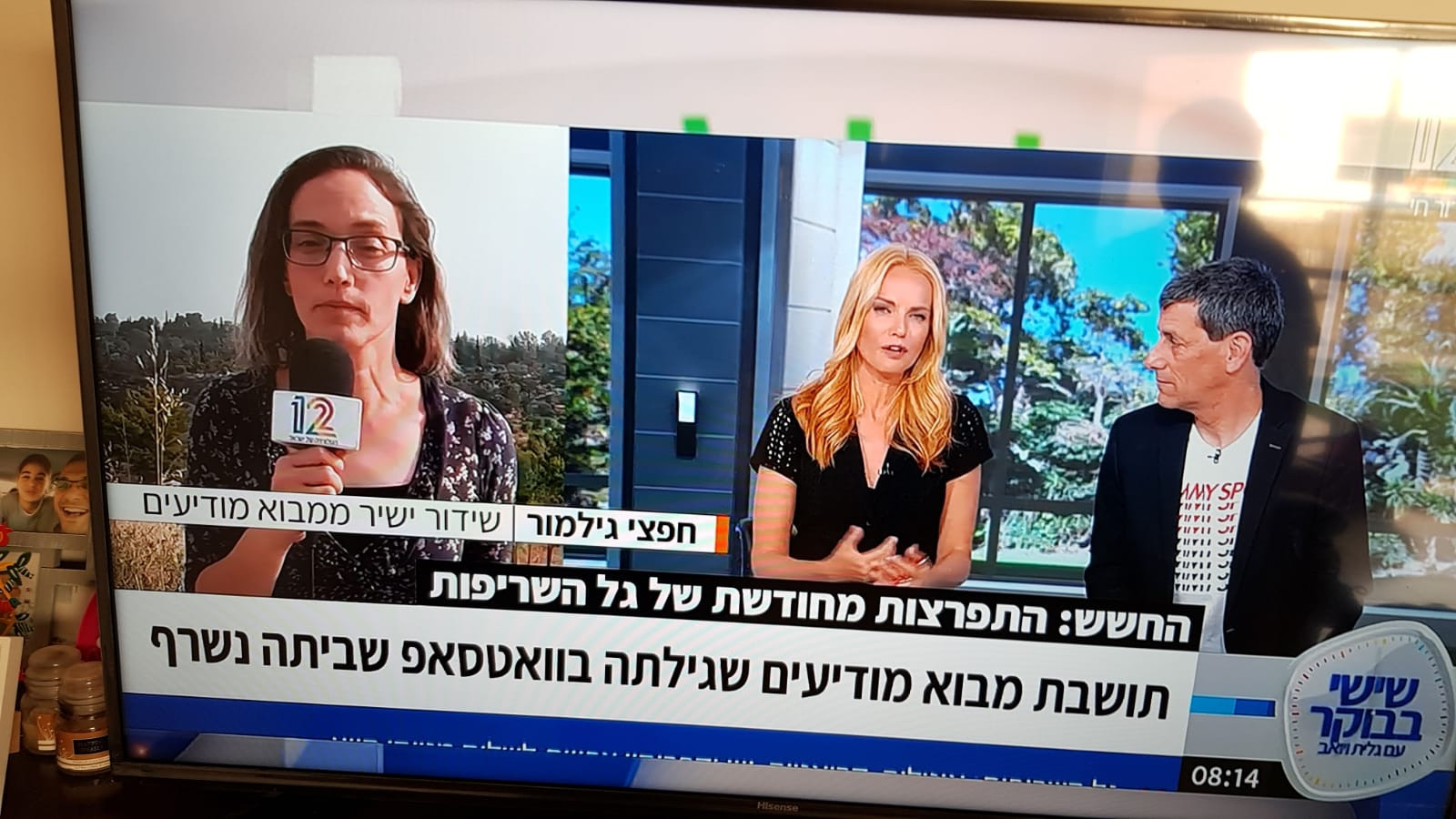 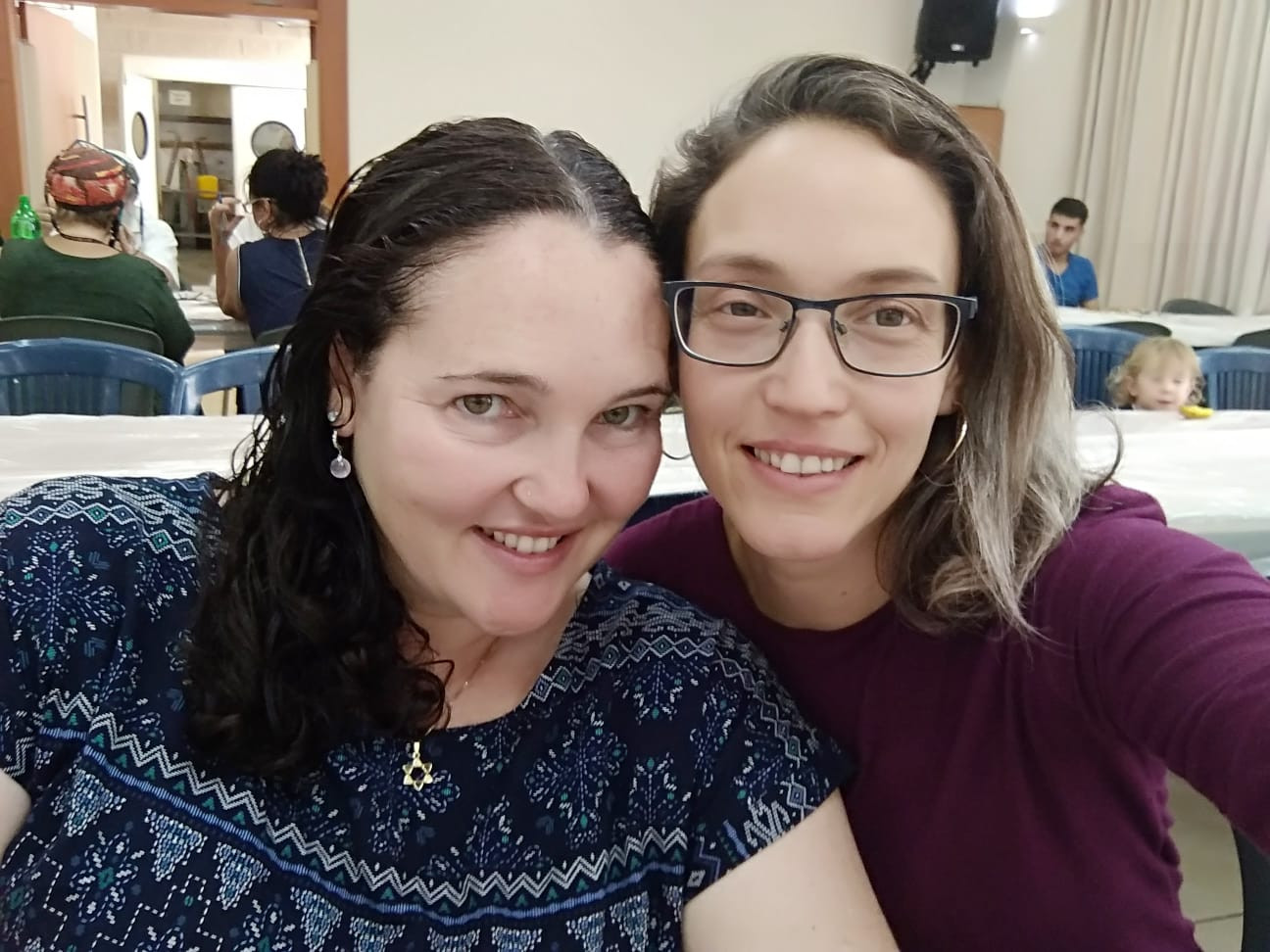 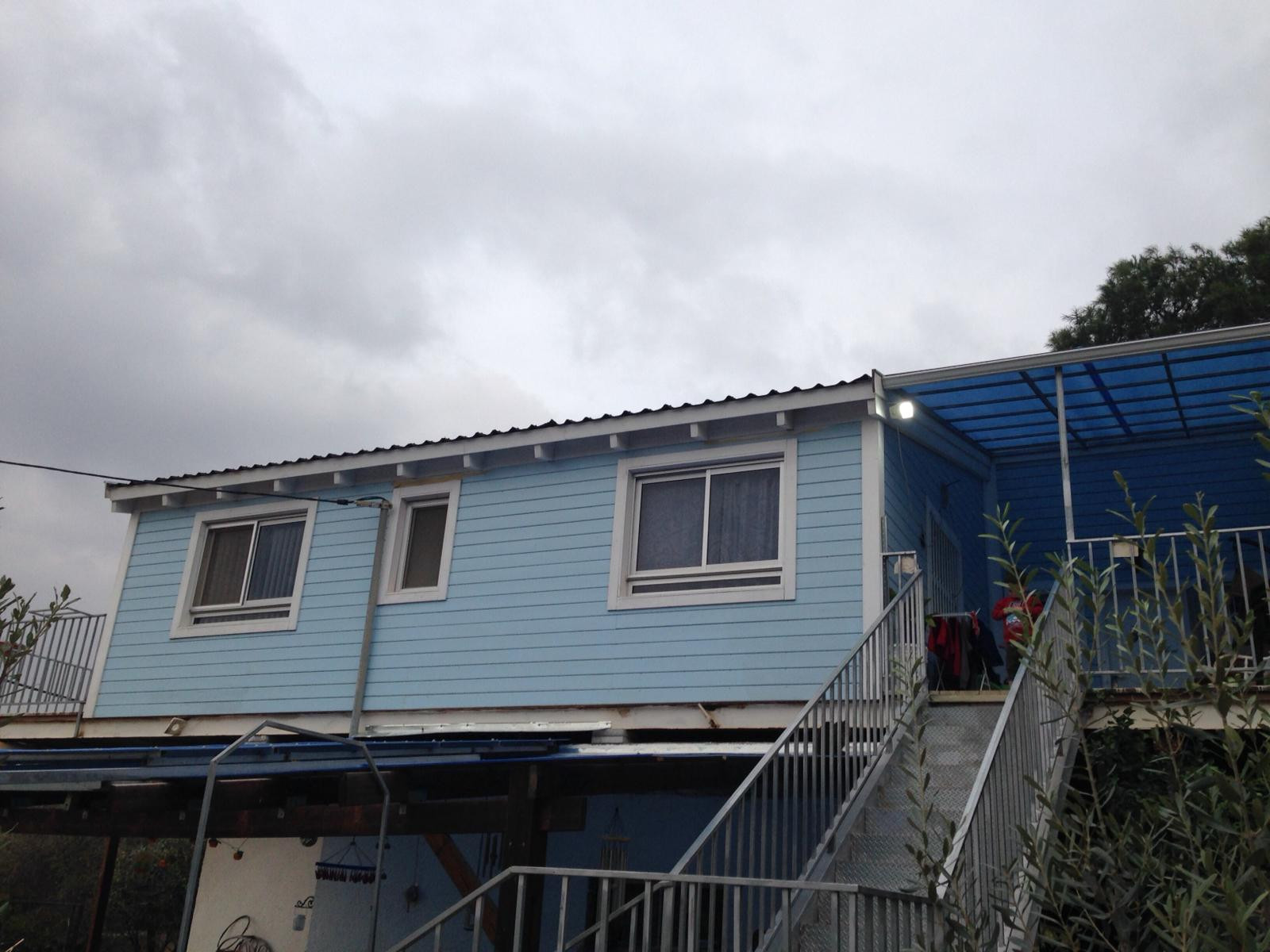 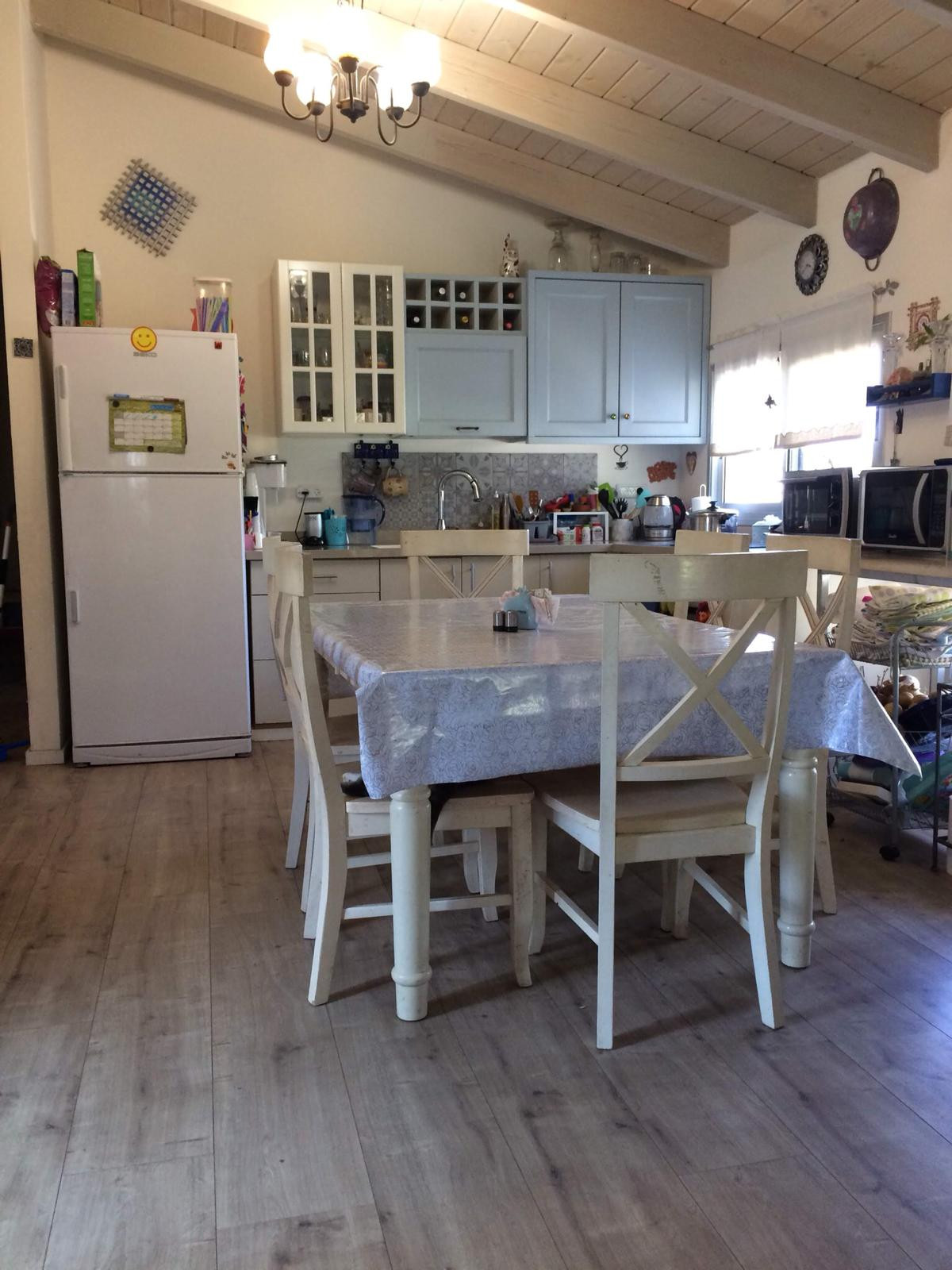 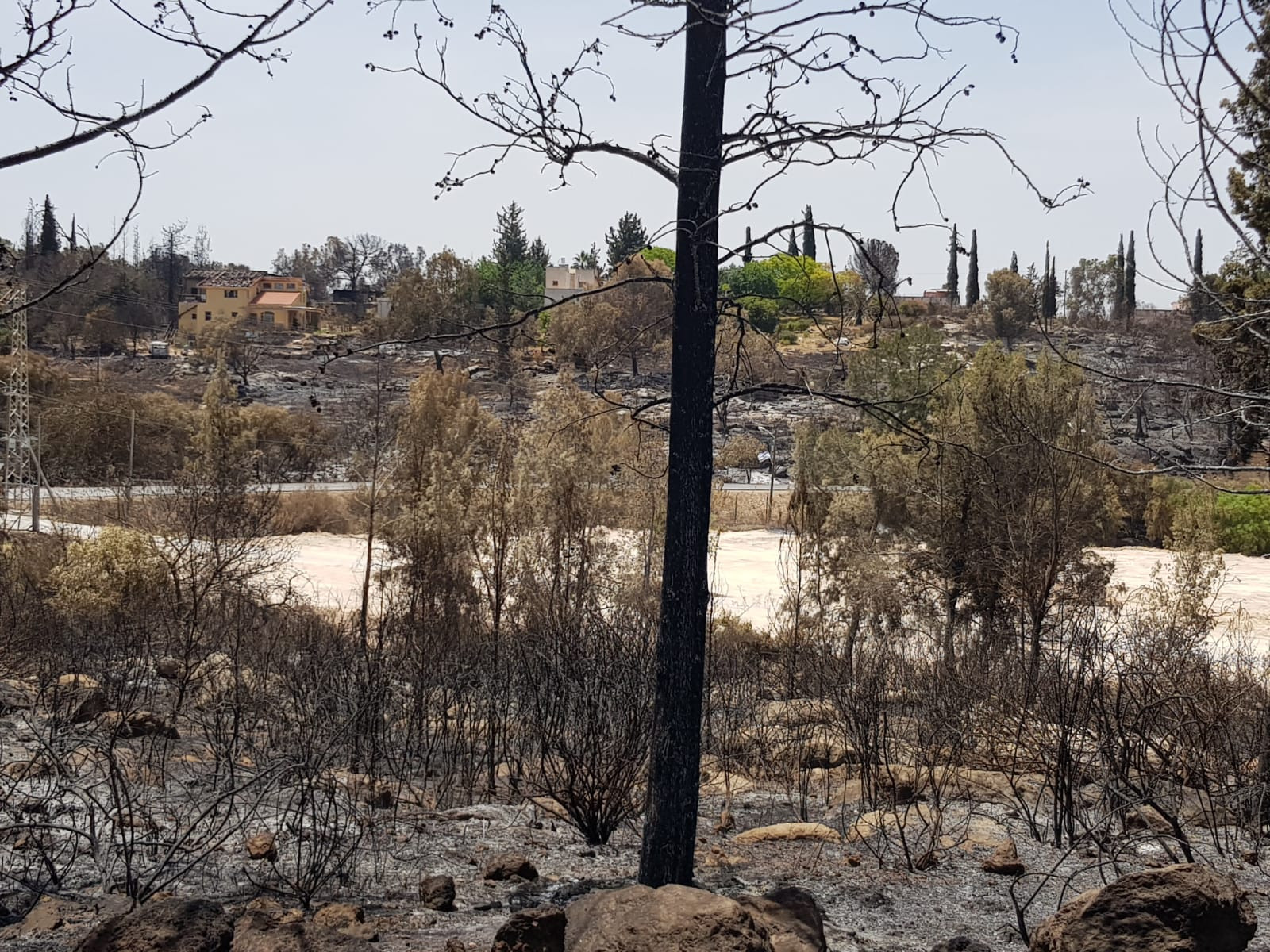 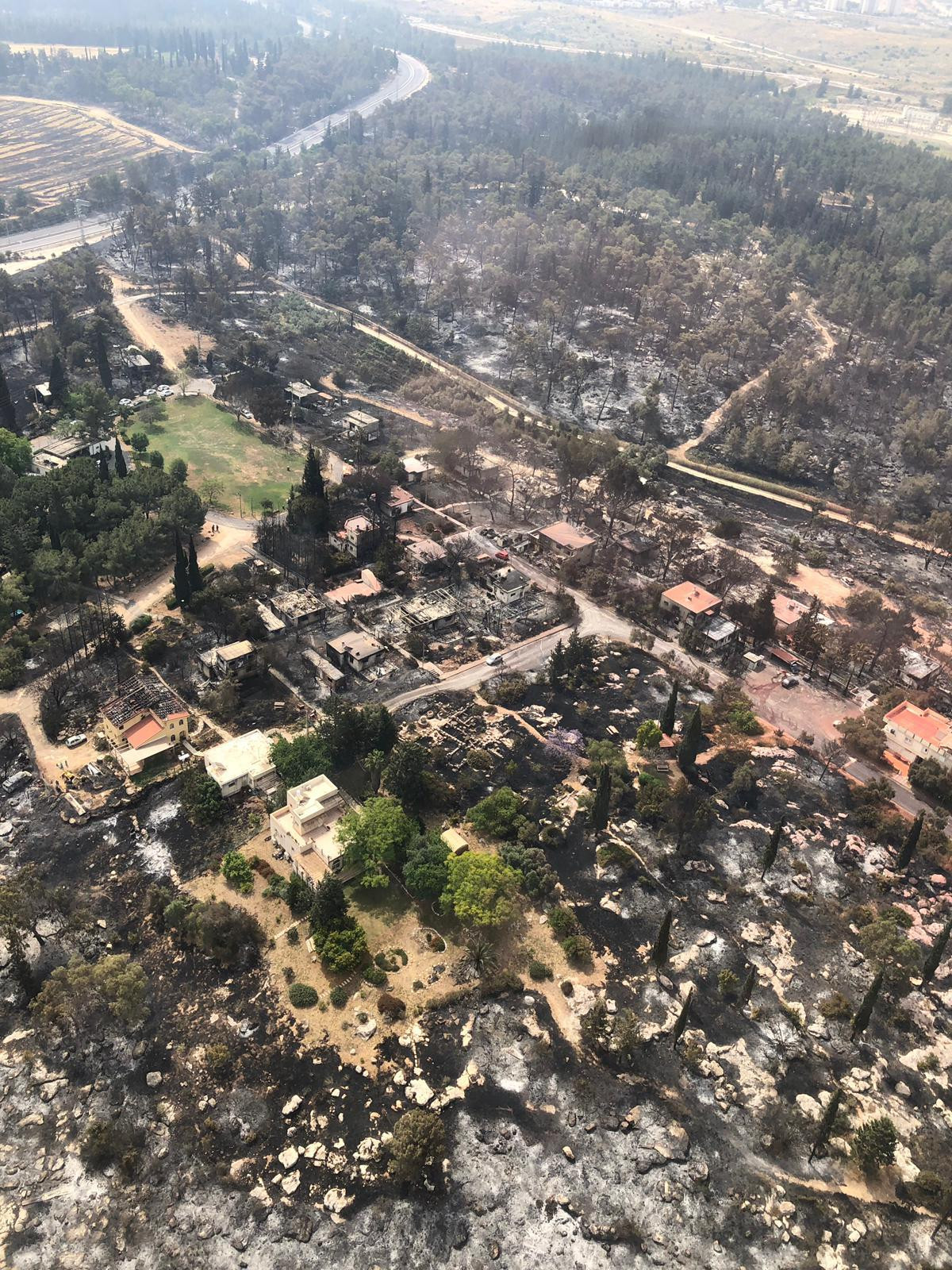 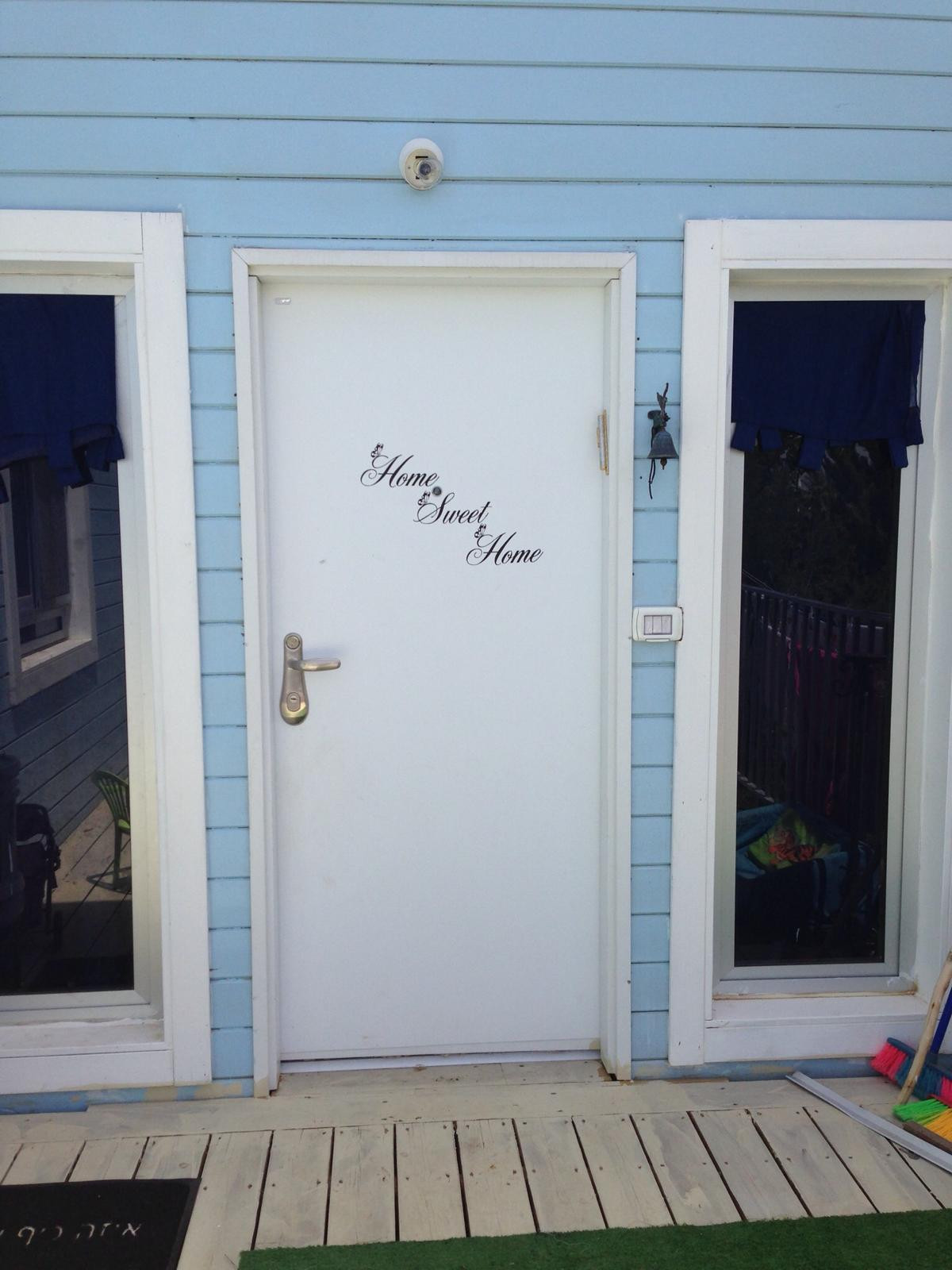 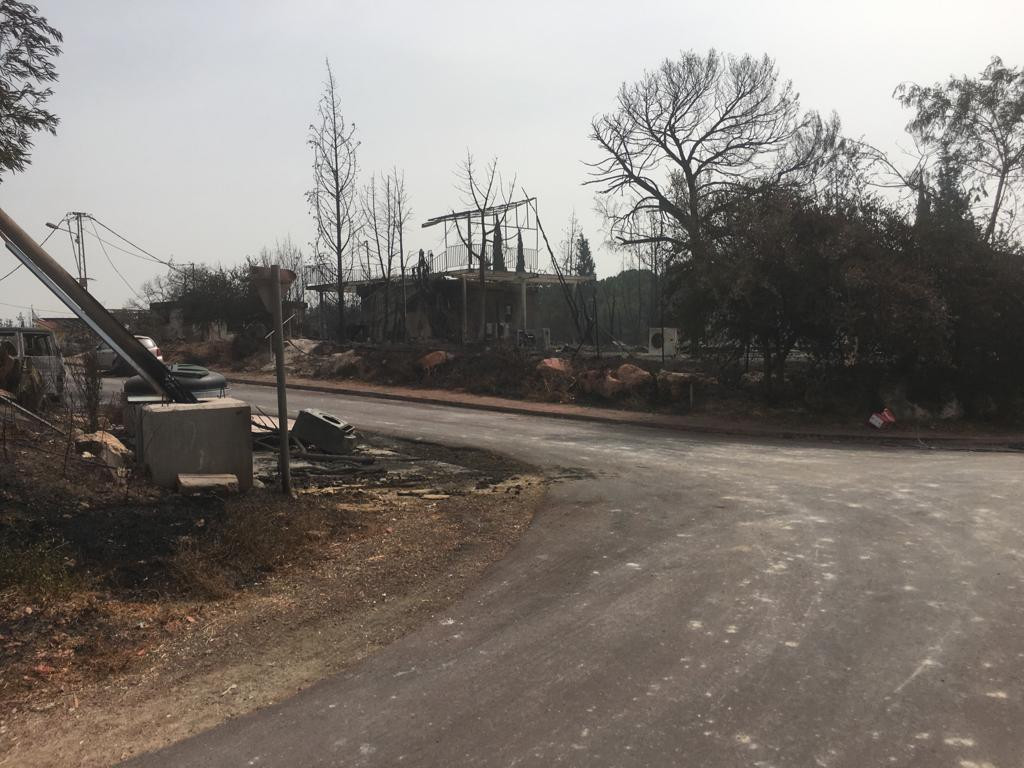 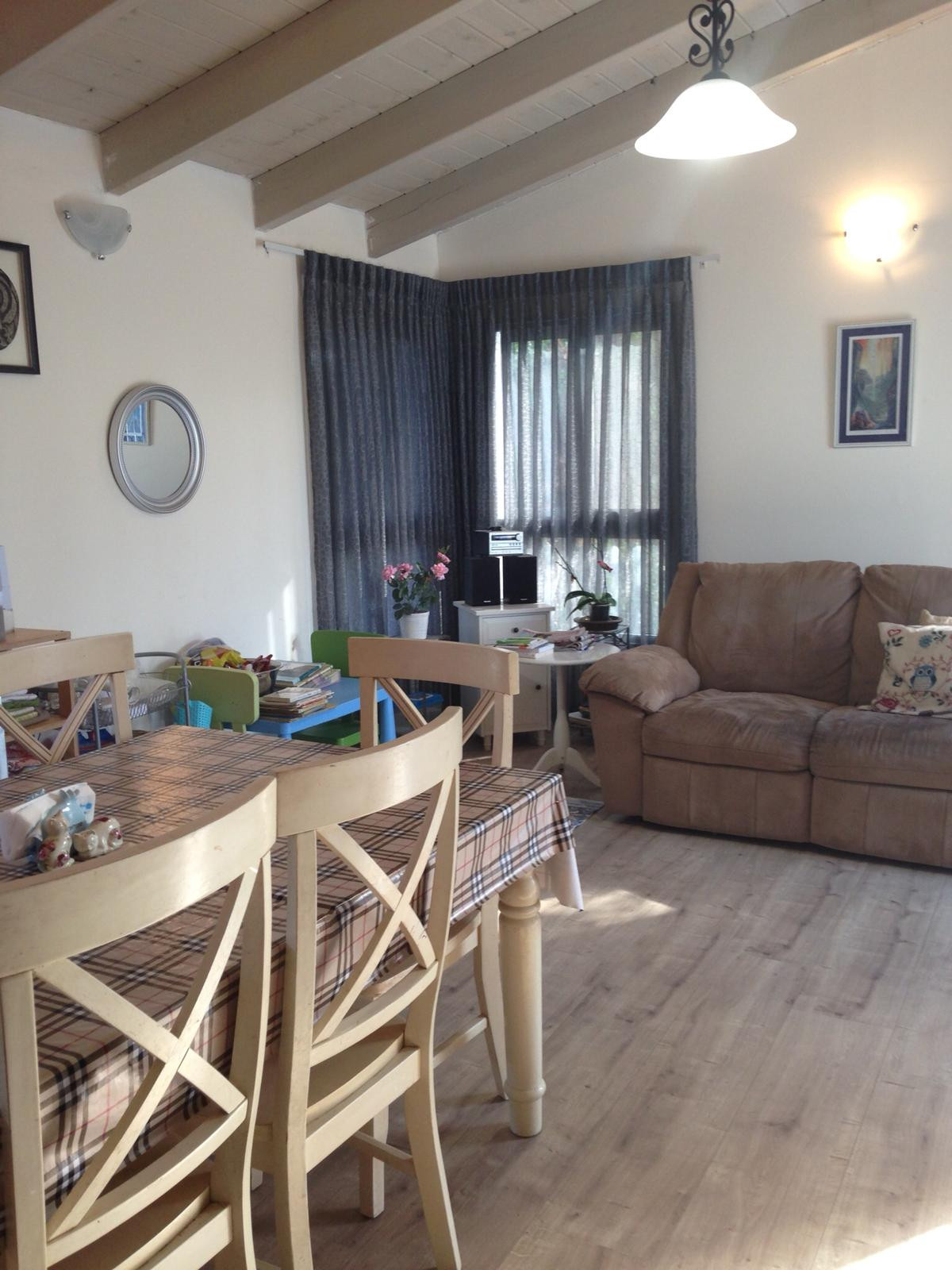 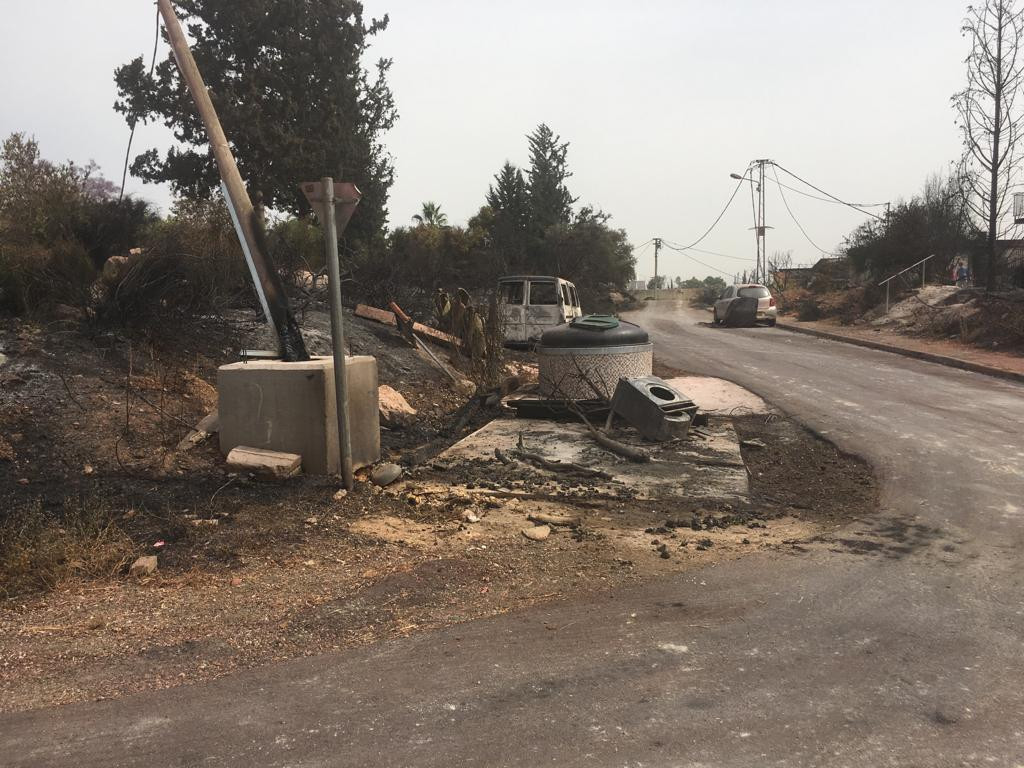 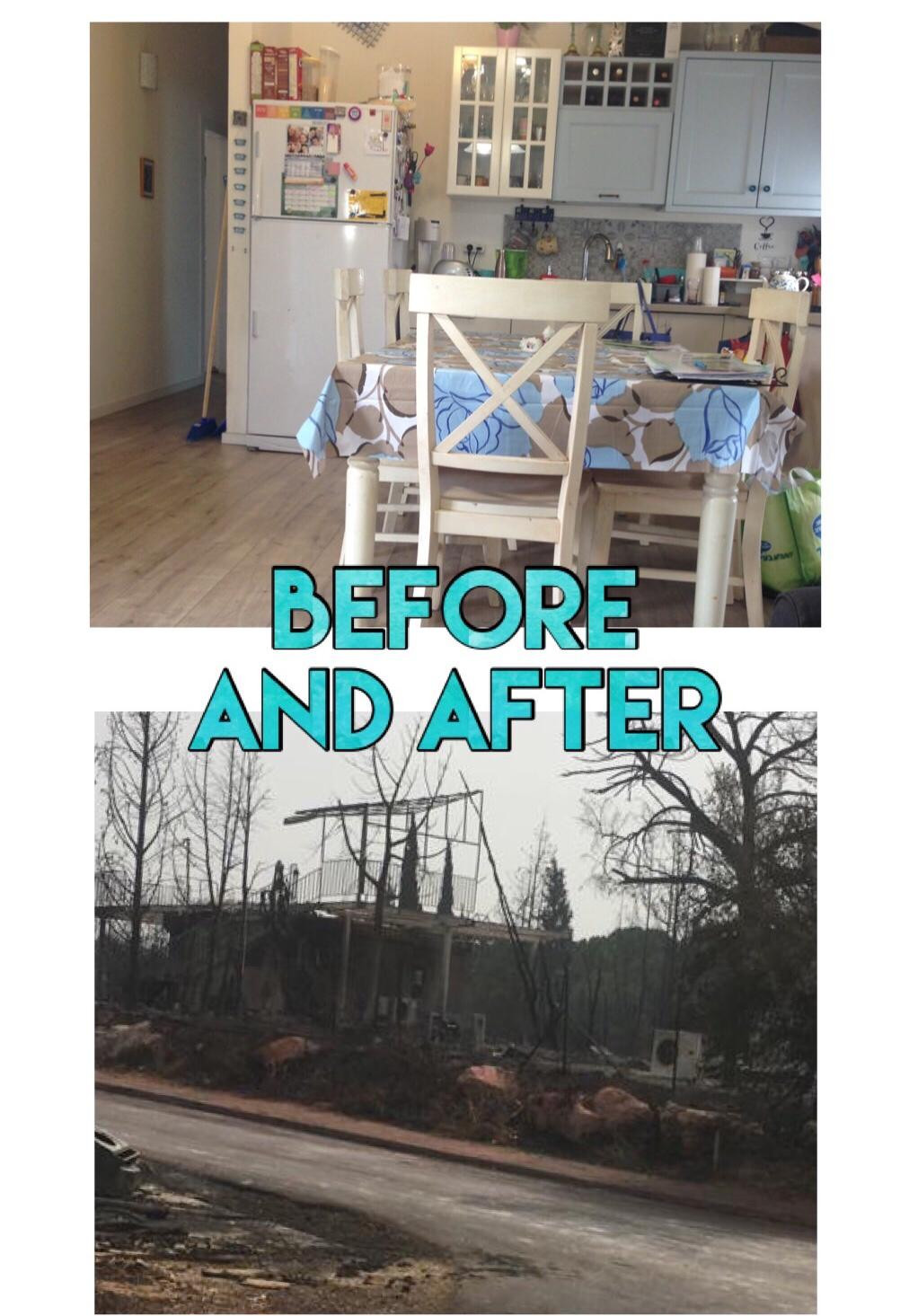 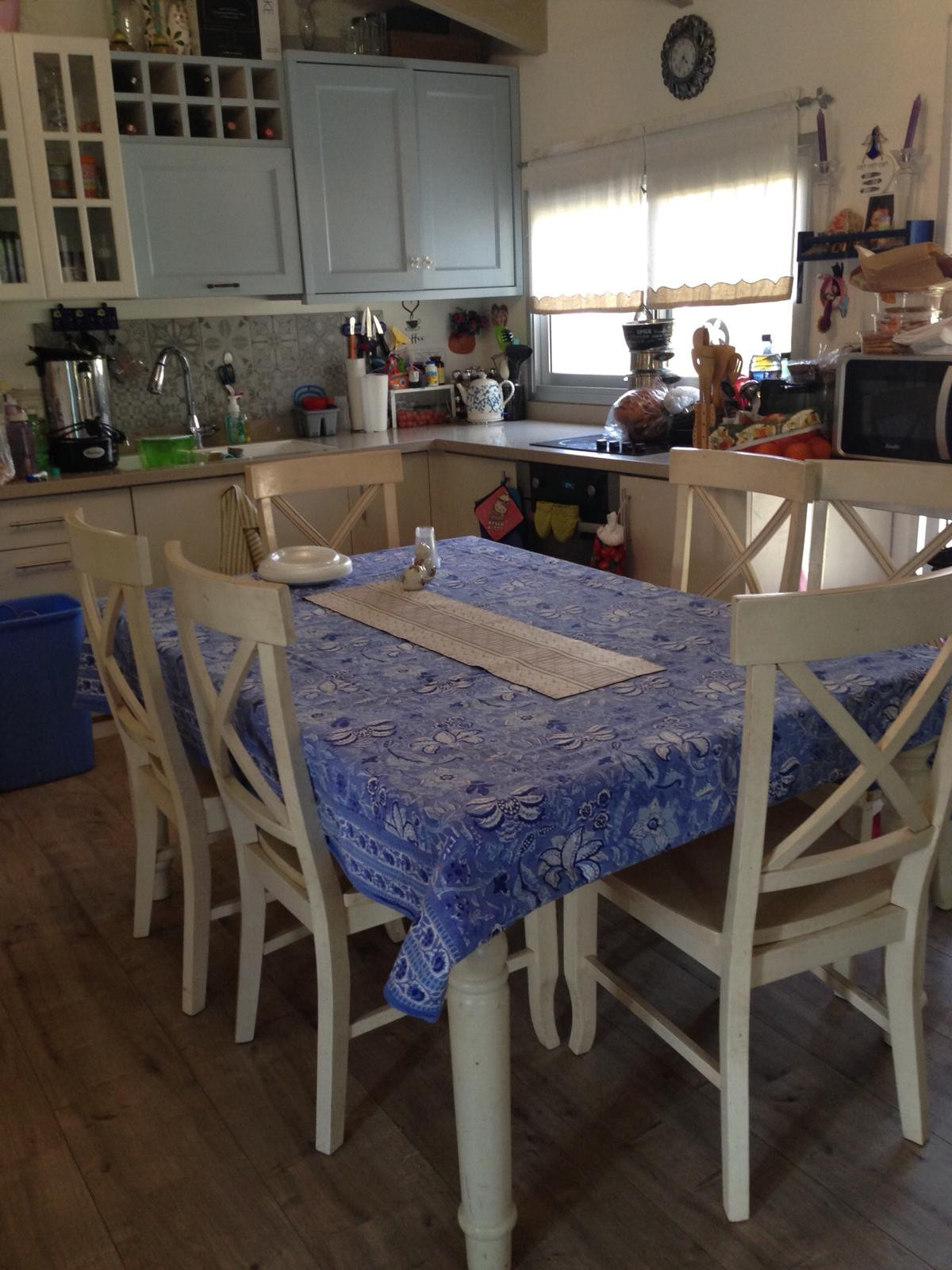 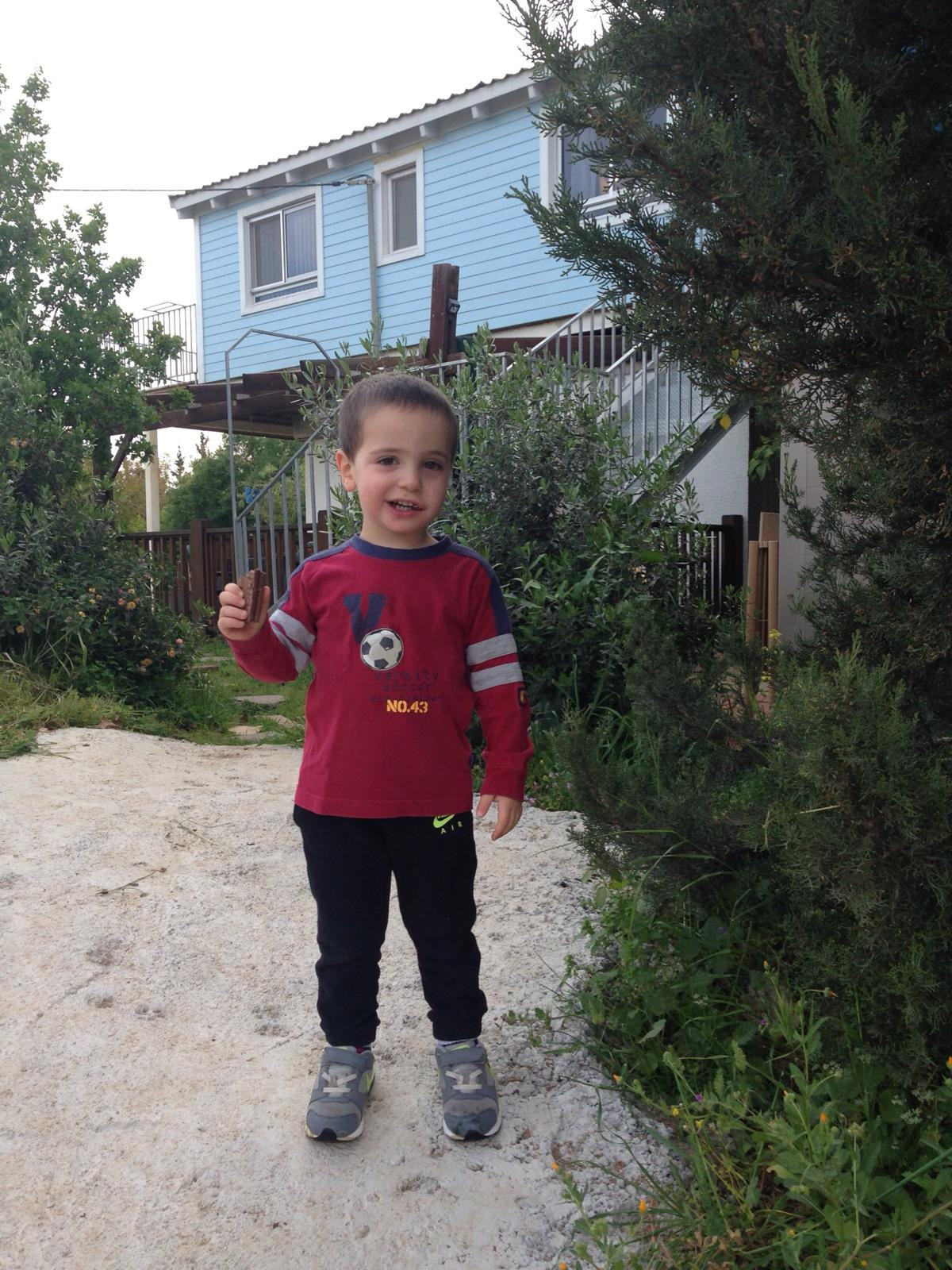 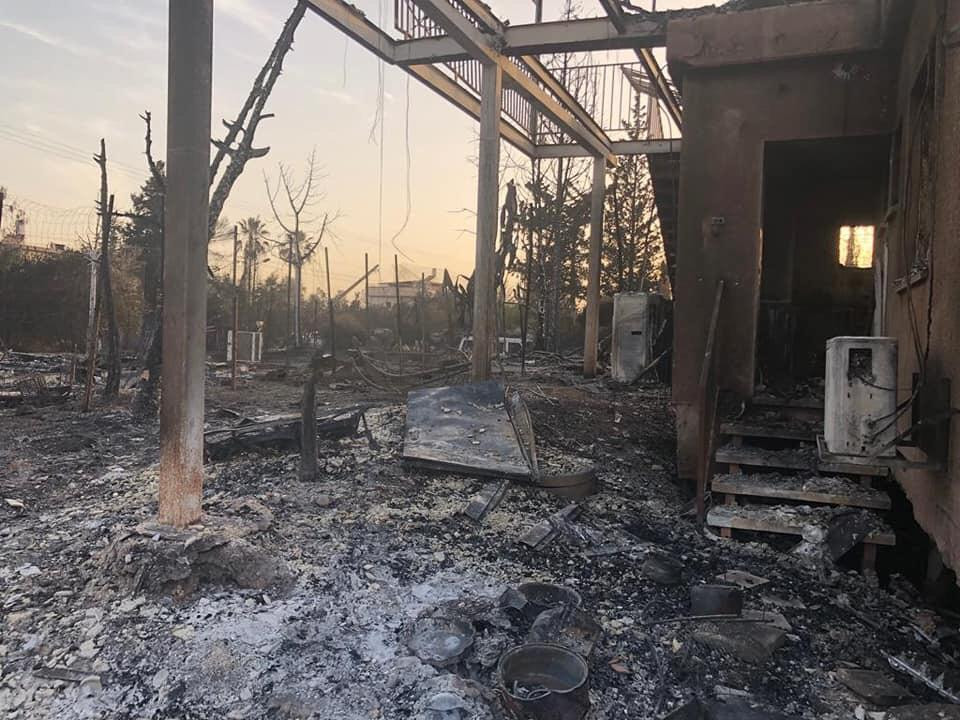 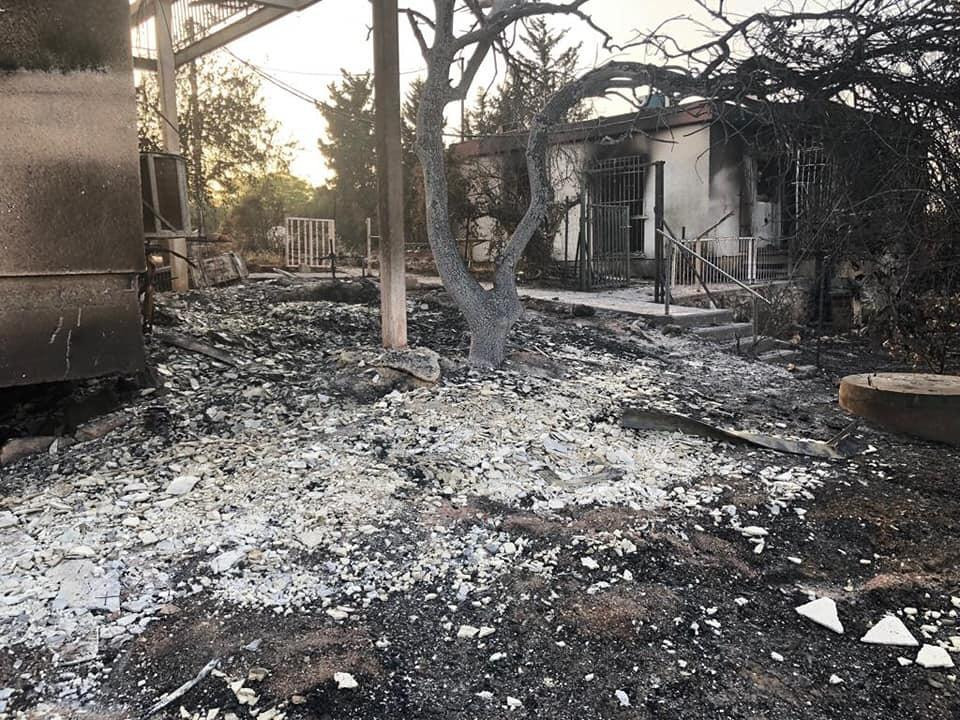 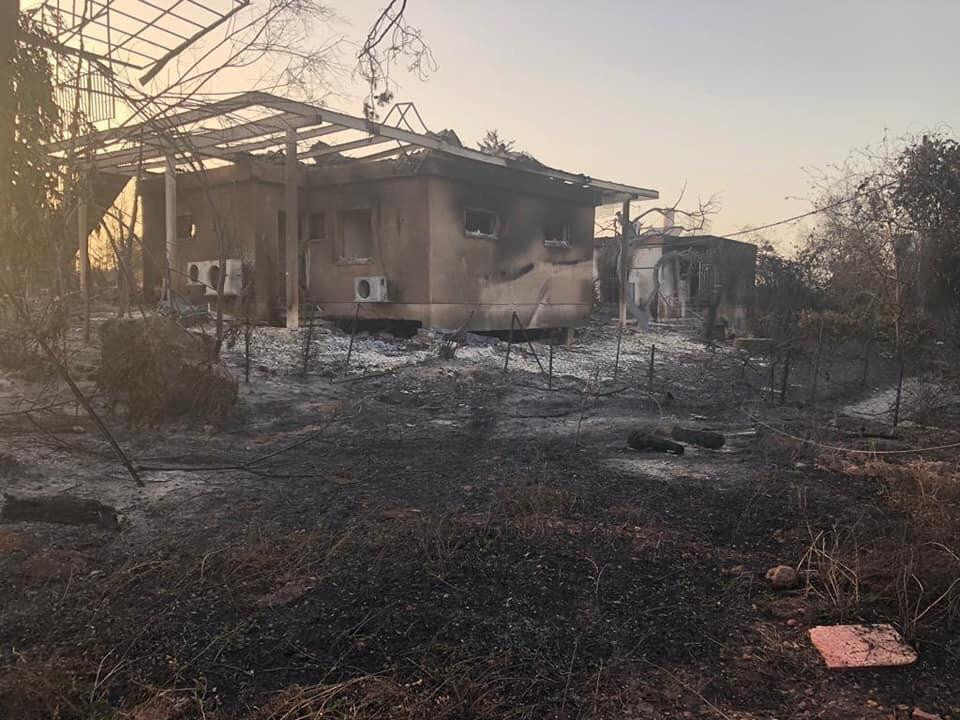 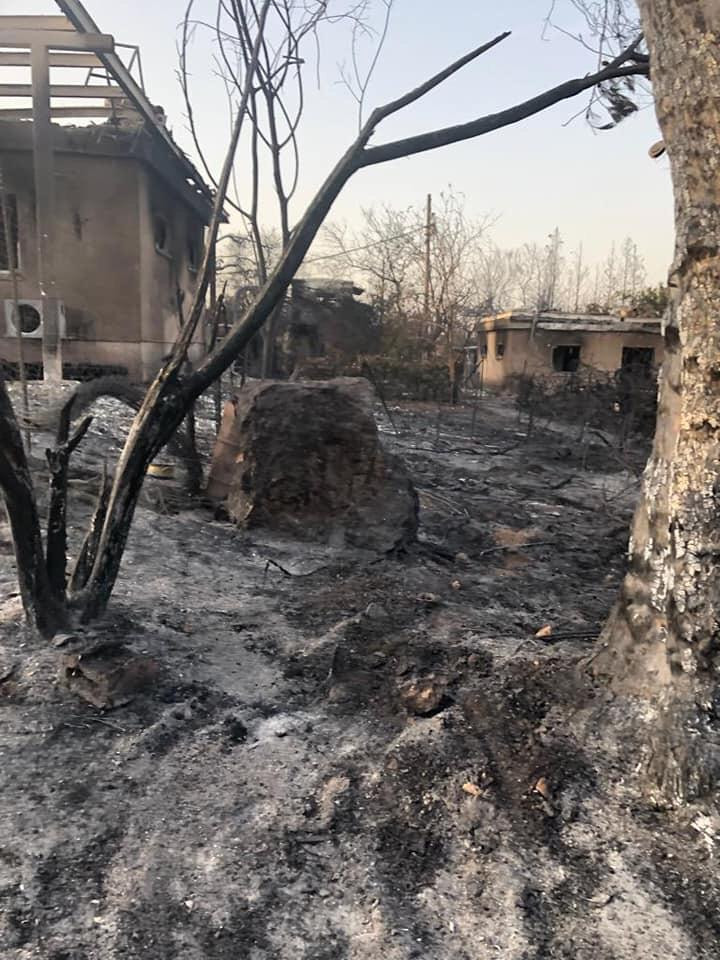 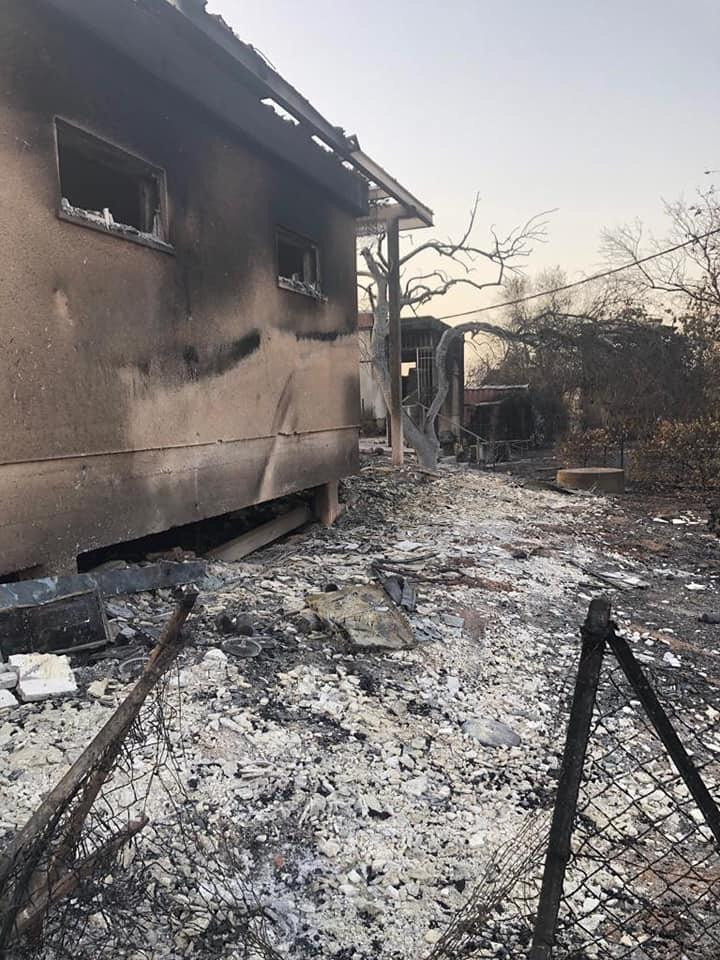