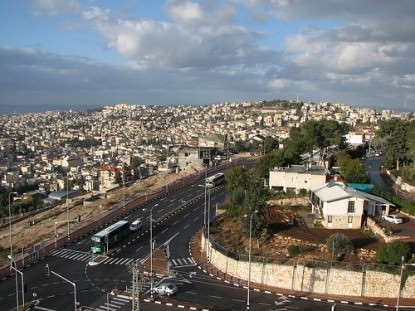 Mayor Ronen Flut conducted a referendum among residents of the city regarding a name change. Most residents voted in favor of the name Nof HaGalil.

Deri stated on Tuesday, “I am certain that the city of Nof HaGalil will continue to prosper and develop for the betterment of its residents”.