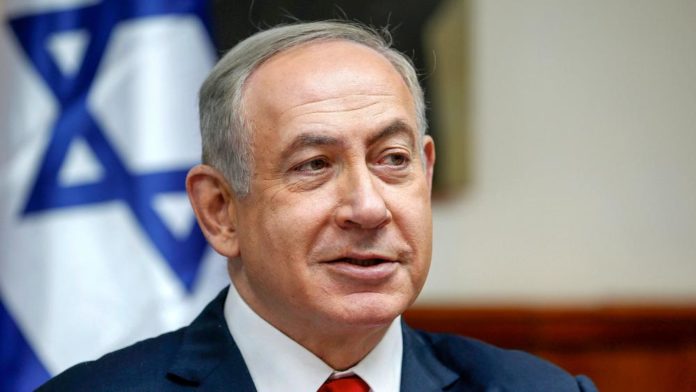 Prime Minister Binyamin Netanyahu, who is focusing on the Russian-speaking community in his election campaign, on Tuesday evening, met with Russian speakers in a pub in Rishon L’Tzion, a pub that operates on Shabbos and serves meat and milk together. The prime minister has come under criticism for meeting in such an establishment.

During the gathering, the prime minister concentrated on telling his Russian hosts that Avigdor Lieberman, who heads the Yisrael Beitenu party, is a leftist.

Netanyahu is aware of recent polls, showing Lieberman continues gaining in the polls, and he is now working to persuade the Russian voters to move to Likud and abandon Lieberman’s party.

First reports of his visit to the pub were published by Tal Schneider, political correspondent for the Globes financial newspaper.