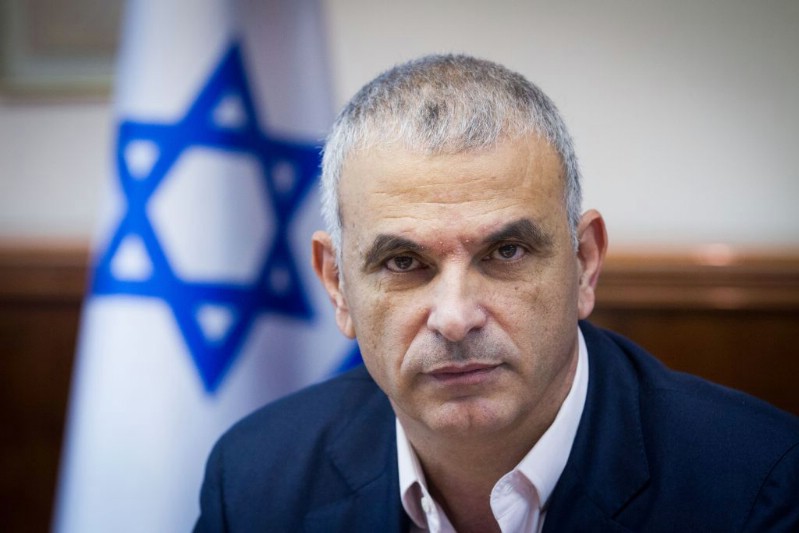 The short-lived experiment of Moshe Kahlon’s Kulanu party has come to an end. With the Finance Minister officially joining the ranks of the Likud and becoming an official party member ahead of the deadline to submit the list of candidates for the 22nd Knesset, Kulanu is officially over.

Kahlon returned to the Likud party from whence he came. He previously left the party, where he once served as Minister of Communications, prior to forming the Kulanu party in 2013.

In addition to Kahlon, other Kulanu party members, MKs Eli Cohen and Tali Ploskov. Ploskov was given the position of being the 35th member of the Likud list running for the upcoming election, which would mean that the Likud would need to retain the same number of seats that they won during the elections for the 21st Knesset some four months ago in order for her to gain a seat.

When the agreement was signed to amalgamate the Kulanu party into the ranks of the Likud should a second election be called, Kahlon was quoted as saying: “As the Finance Minister, I certainly hope that Prime Minister Netanyahu continues to lead the country. Otherwise, millions of Shekels will be wasted. I can tell you that with supreme confidence.”

Not everyone in the Likud camp was happy with the amalgamation. MKs from Likud, Michal Shir and Ariel Kalner, submitted an appeal to the High Court of Justice to prevent the merger between the parties, which may very well leave the pair without Knesset seats.

The court ruled that: “There is no place for the court to get involved in instances where the decisions are not within the spirit of the court’ mandate. The court gets involved in extreme cases where a person or body hs gone beyond their jurisdiction and is harming the overall natural process of things in an unjust manner. Where an internal tribunal of the party can decide on the issue, the court has no place to get involved.”

Even though the agreement with Kahlon and Kulanu displeased many Likud MKs, most decided to support it in the end and not fight against it. The Central Committee of the Likud decided that as long as Netanyahu form the next government, four ministers from the party’s ranks will utilize the Norwegian law and step out of the Knesset plenum allowing others, lower down on the list to participate as MKs. Thus, the Kulanu members who are installed lower down on the list will have a chance to participate as MKs without having to take the place of those decided upon in the Likud party primaries.