It was a difficult scene during the night as a tractor destroyed Beit Knesset Heichal Baal Shemtov in Ramat Beit Shemesh Gimmel as City Hall reports the shul, like another before it, was set up illegally.

It was a scene in which tears flowed as the gabbaim and mispallalim of Heichal Baal Shemtov watched a tractor sent by Beit Shemesh City Hall make rubble out of their Mikdash Me’at. The gabbaim took out the Sifre Torah and seforim and watched as the Aron Kodesh was torn apart by the blade of the bulldozer, a shul taken down by Jews just days before Tisha B’Av.

The shul was taken down at 3:00AM Thursday morning, “like thieves in the night” some describe, stating it is a worrisome policy as the new administration in Beit Shemesh has now taken down more than one shul, claiming they are all illegal, while residents in Ramat Beit Shemesh Gimmel insist that they were given approval by the former administration of Rav Moshe Abutbul.

The mispallalim insist the caravan that has been their shul was placed with permission, citing that there is a critical shortage of shuls for the growing population of RBS Gimmel and City Hall is not addressing this, but prefers to destroy existing shuls.

YWN-Israel reported back in February 2019 that demolition orders were issued against at least four shuls in RBS Gimmel, as the city informed them the shuls were set up illegally. Mayor Bloch stated the administration will not tolerate illegal construction, which includes shuls.

Regarding Heichal Baal Shemtov, shul officials explain they have maintained an open line with councilmen, and they have done their utmost to prevent the tragedy, but their pleas fell on dear ears.

Mispallalim insist that reports from City Hall that the shul was placed there without permission are simply untrue, as it appears the current administration is uninterested in the decisions made by Bloch’s predecessor, Rav Moshe Abutbul.

An agreement was signed regarding a shul set up illegally in the Cheftziba area of Beit Shemesh, by which the mispallalim would vacate within 30 days since the shul was situation on a ‘green space’ designated area.

Beit Shemesh City Hall released the following response on Thursday afternoon:
“This area in RBS Gimmel is owned by the Israel Lands Administration. The execution of the demolition order was delayed six months while attempts were made by the local minhal (local government) to locate the owners of the building.

“It should be emphasized that there were three institutions in the complex: Of the three, two contacted City Hall to arrange their status and indeed, their status was established. In contrast, the Breslov community shul did not contact the municipality to arrange its status as the others in the compound did…” 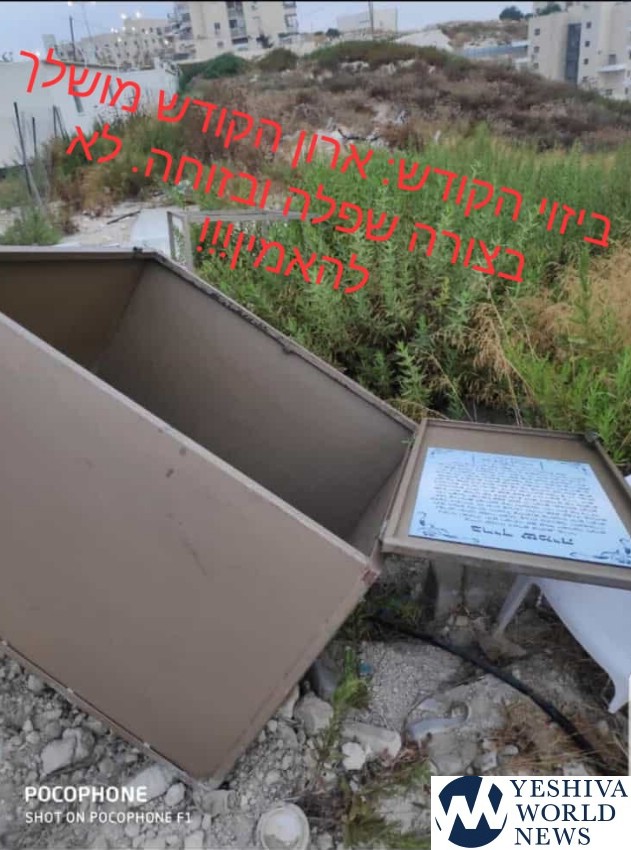 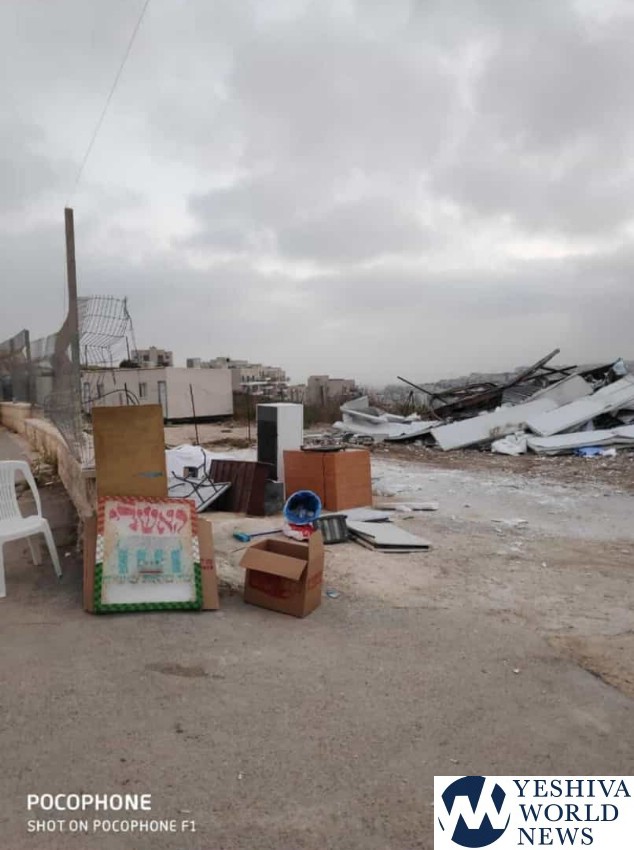 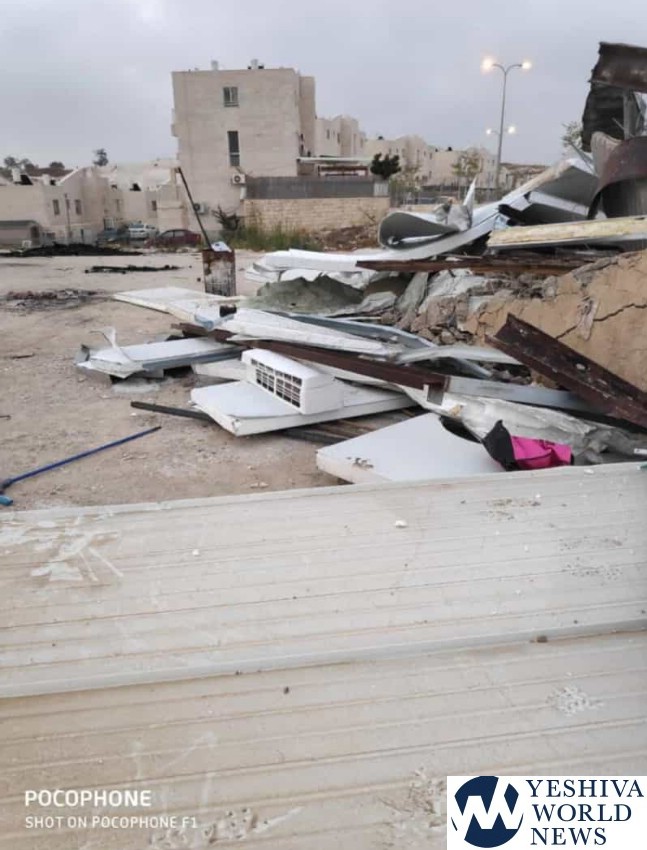