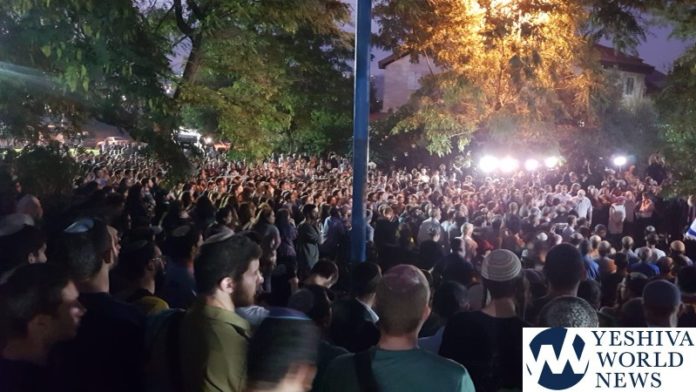 Thousands of people accompanied the funeral procession of Corporal Dvir Sorek (19) which took place in the regional cemetery in Ofra on Thursday night.

Sorek was found murdered early on Thursday morning near Migdal Oz in Gush Etzion. Police have determined that his murder was carried out for nationalistic reasons and that it was a terror attack.

Sorek’s father Yoav eulogized his son by saying: “You were such a special person, so unique that I knew I could only love you and find happiness in you. We received a present for almost 19 years that spread light throughout our family and beyond without any pretentiousness of cynicism.”

Dvir, who was from Ofra, was a student in the Or Torah Mahanyim Yeshiva in Migdal Oz. The IDF promoted Dvir posthumously from private to Corporal. Dvir’s grandfather, Rabbi Binyamin Herling was killed in a shooting attack near Mount Eival in October of 2000.

Prime Minister Binyamin Netanyahu spoke about the attack on Wednesday while he visited the location where Dvir’s body was found and said: “This morning we learned about a serious stabbing attack. Security forces are currently searching for the lowly terrorist in order to bring him to justice. On behalf of myself and the entire government, I wish to send my sincerest condolences to the family.” Later on in the day, Netanyahu added that the country will make sure that the terrorists get what is coming to them.

A representative of the Yeshiva in which Dvir studied said: “We are shocked and deeply pained by the murder of Dvir, may G-d avenge his death. Dvir was beloved by his friends, a G-d fearing student, and a person who dedicated himself to helping others any chance he got. We send our deepest condolences to the family and embrace them in their hour of mourning.”

Meanwhile, Palestinian animals in the Arab village near Ofra took the opportunity to celebrate the “great news” by shooting off fireworks.

In Gaza, candy was handed out. 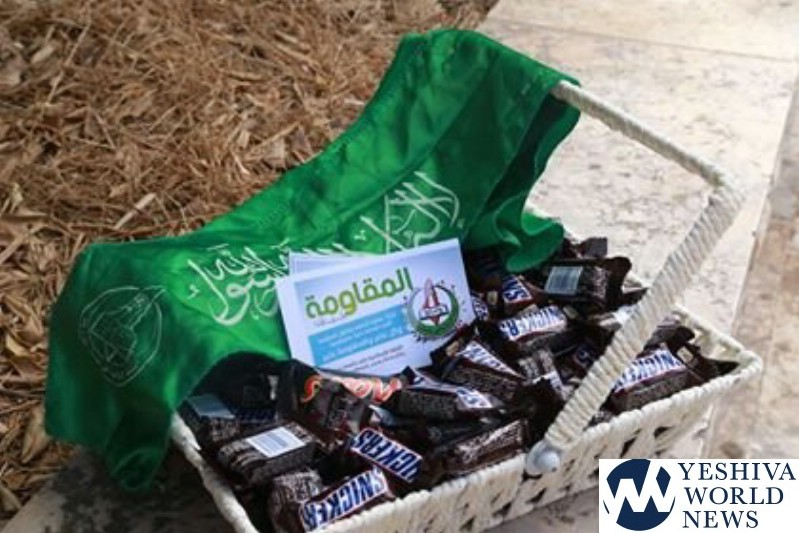 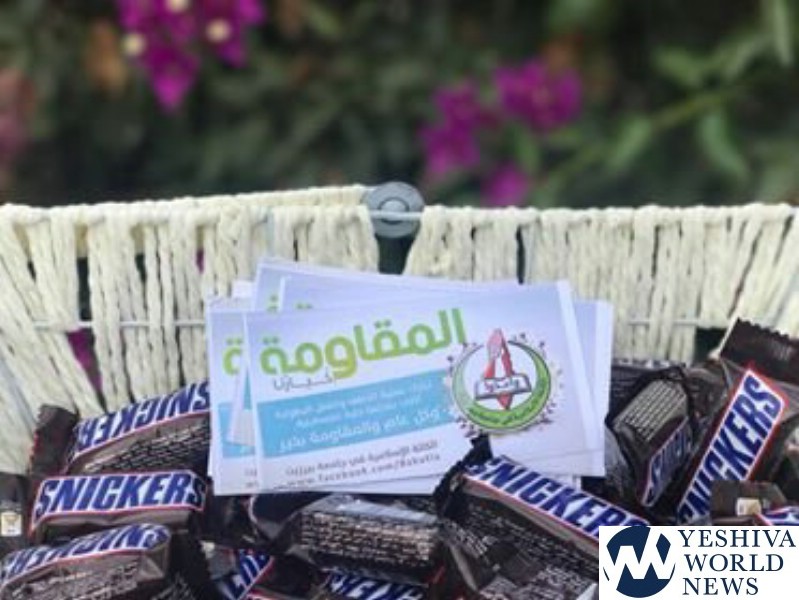 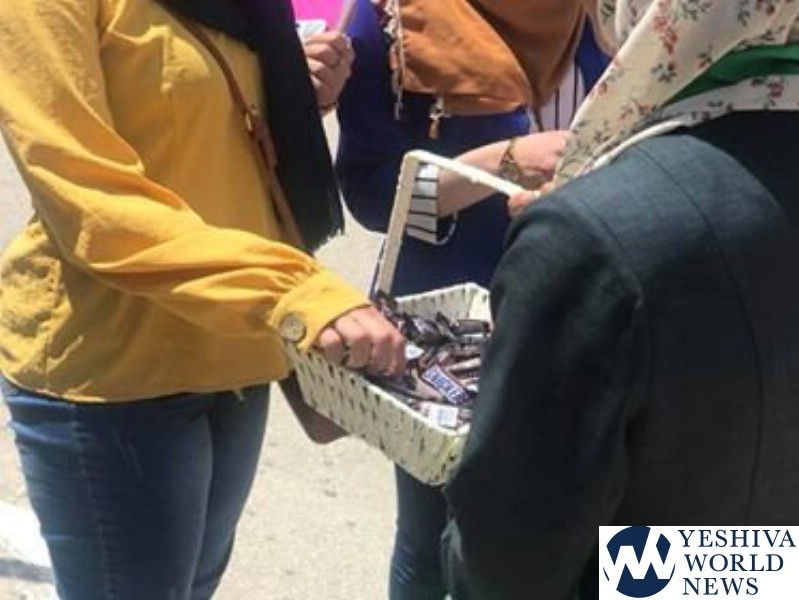 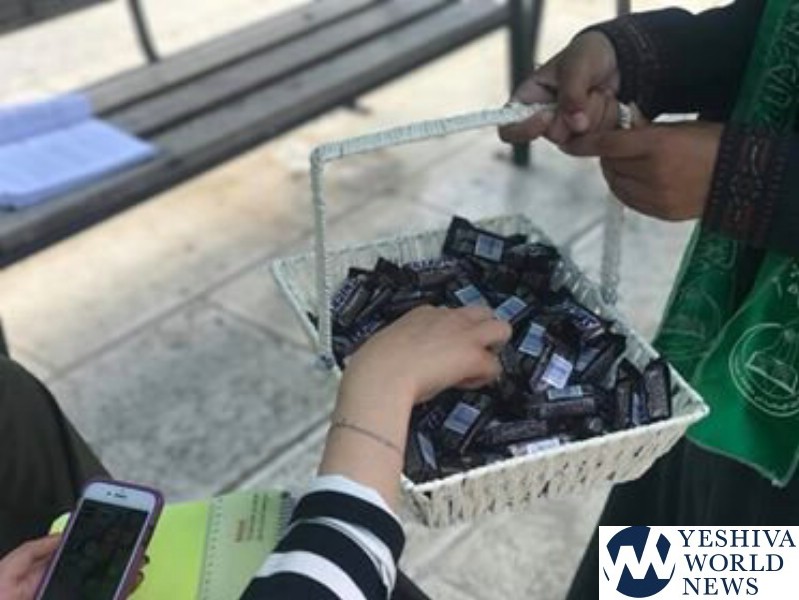