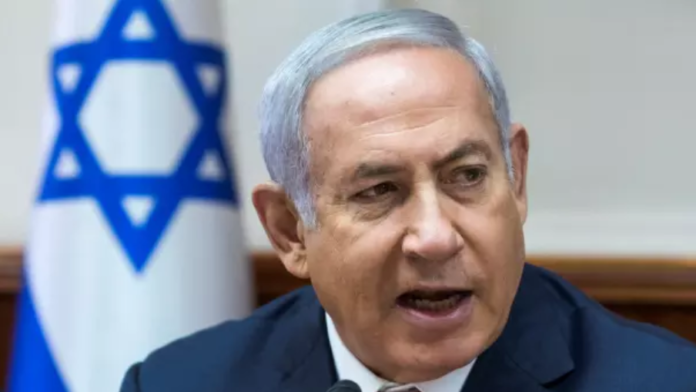 Netanyahu and the Likud party’s camera bill that would allow political parties to bring cameras into voting stations was knocked down again on Wednesday in a Knesset meeting. The Likud was unable to gain the necessary 61 votes to pass the bill into law.

The Knesset voted 58 to zero for the bill. The vote was boycotted by Yisrael Beitinu and the opposition parties, including Blue and White, Labor, Meretz and the Joint Arab List. Kulanu MK Roy Folkman who is retiring also did not attend the vote.

Following the failed vote, the Likud stated, “The camera law fell because of one person – Avigdor Liberman – who joined with Lapid-Gantz and the Arab parties in order to enable fraud and the stealing of votes. This is the government that Gantz and Lapid will establish – a left-wing government with Liberman, Ahmad Tibi and Ayman Odeh as government ministers.”

A vote on Monday to waive the standard 48 hour time period before a bill can be brought for a vote in the Knesset resulted in a tie after Yisrael Beiteinu withdrew its support for the bill.